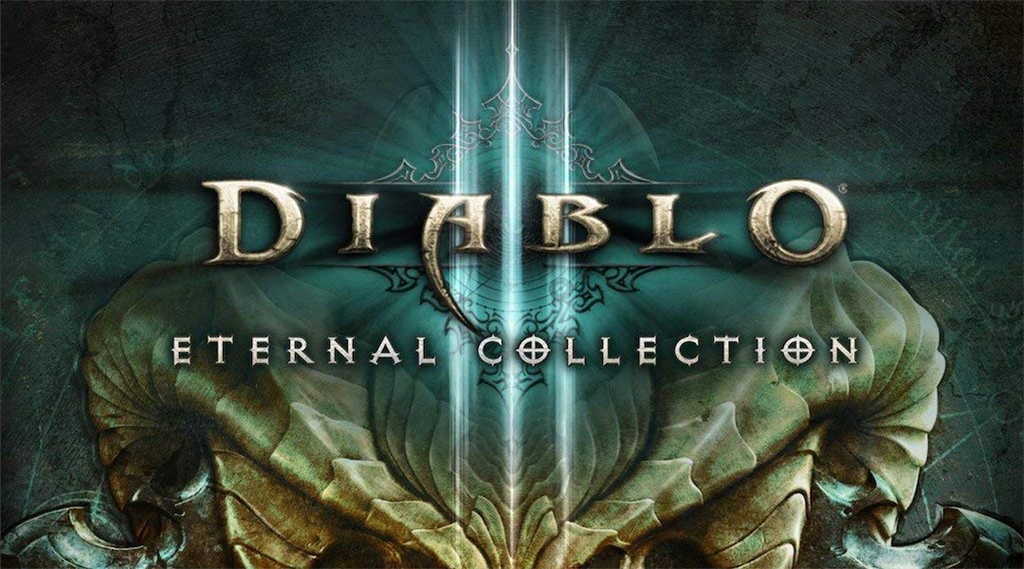 The gates of hell are open once again, brave adventurers. This time on the Nintendo Switch. The world once again needs you to heed the call.

That’s right, Blizzard has announced that Diablo III Eternal Collection will be available for digital pre-order from the Nintendo e-shop starting today, while the game itself will be released on November 2. It includes all of the pre-existing expansions, plus a cool little add-on for Legend of Zelda fans: The Legend of Ganondorf cosmetic armor set, which is limited to the Switch editions of the game only. Campaign Mode is the basic story-driven masterpiece that the Diablo series is notable for. The Adventure Mode offers players infinite replayability, allowing them to play around with endless permutations of classes, gear and loot. The Seasons Mode might appeal to the more competitive player-base of Diablo. It is a recurring game mode that adopts a standard high score approach for players to earn a spot on the regional leaderboards. Riding on the Nintendo Switch’s co-op and multiplayer capabilities, up to 4 players can embark on quests together using a single Switch console or through the Nintendo Switch Online Service. This opens up many more dimensions for gameplay and interaction, an especially vital characteristic for an RPG in the modern gaming era.

As the fastest selling PC game of all time, Diablo III looks set to retain its position with its new foray into Switch territory. But one thing’s for sure, the cleansing of Sanctuary just got a whole lot more convenient.

For more information, check out the official Nintendo website at https://www.nintendo.com/games/detail/diablo-3-switch

Diablo III Eternal Collection will hit the Nintendo Switch on November 2 and is set to cost US$59.99 (SGD 82.22 approx).

Kenneth is your dedicated jack of all trades gamer and borderline anime nut. When not writing, he likes to wind down with Overwatch, Apex Legends and a bit of Fate: Grand Order on the side.
Previous post Iron Fist’s Season 2 is an improvement to say the least
Next post Forza Horizon 4 is the ‘chillax’ racing game we all deserve