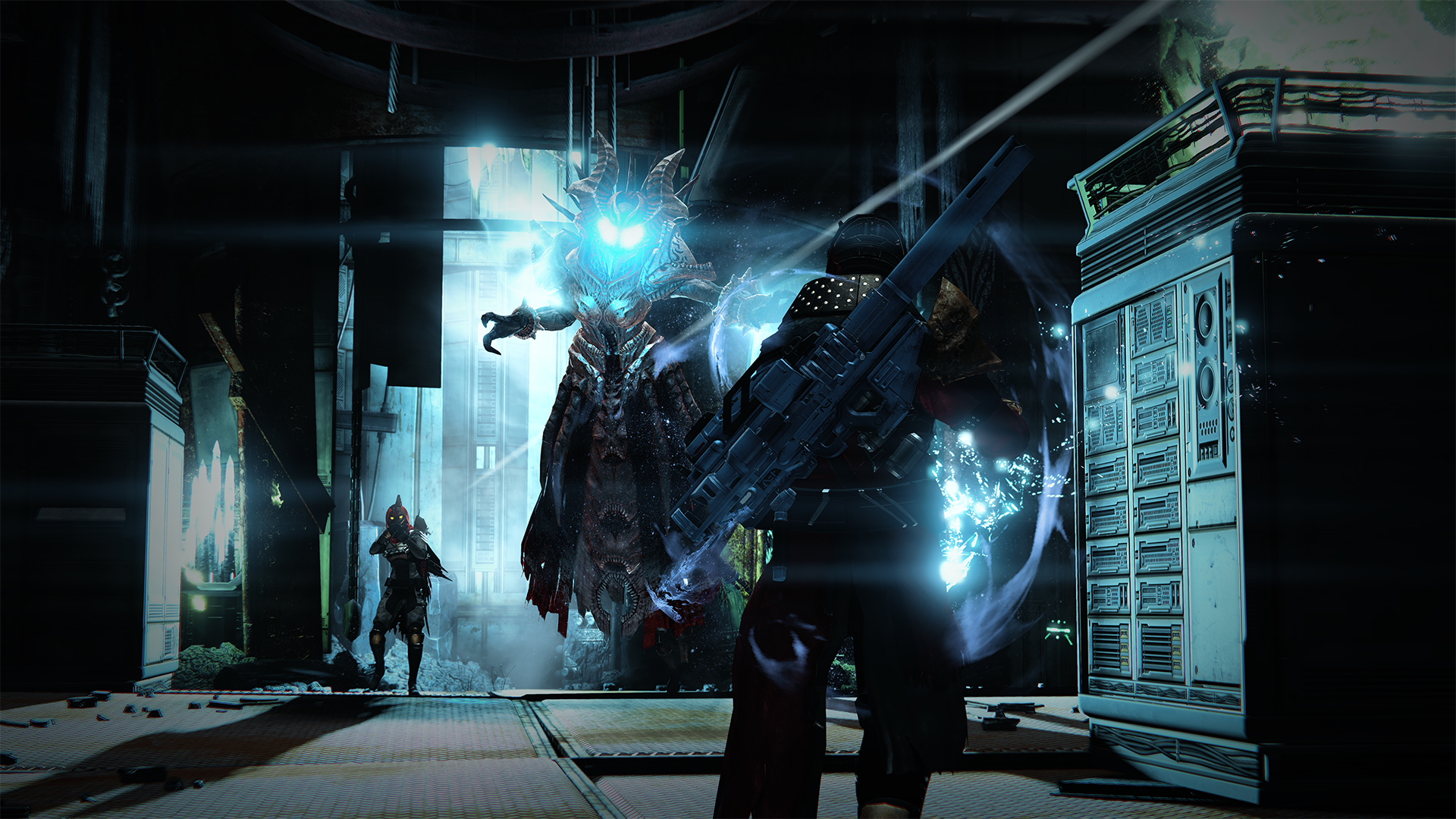 Where expansions are concerned this has to be the fastest announcement in existence. Bungie has released details about Destiny’s first expansion titled ‘The Dark Below’, merely three months after the game’s launch on consoles. Question is, does it pack enough content to be called an expansion?

“Destiny was created as a living universe, which has allowed us to improve the experience post launch in real-time,” says Harold Ryan, President of Bungie in the supplied press release. “It also gives us insight into the things players are looking for in new content. We’ve seen from feedback that people want new activities, gear and weapons and of course the immensely popular Raid. The community helps shape our development decisions and that’s really important to us.”

So let’s break it all down accordingly.

A new character, Eris, will be found in the Tower offering three new missions involving the Hive and their efforts to destroy Earth. To do this they’re summoning a god called Crota though whether it’ll be humanoid or some towering bullet sponge we don’t know. These being story quests they’ll increase your Light level and come with new rewards.

A new co-operative Strike, The Will of Crota, pits Fireteams against Omnigul as she works to expand the Hive army at the command of her master, Crota.

There’s also a second co-op Strike, The Undying Mind, but it’s exclusive to PlayStation owners. This timed exclusive includes an exotic weapon among other things and will last “until at least Autumn 2015.”

As for competitive multiplayer Bungie are adding three new arenas: Pantheon, set deep within the Black Garden in an ancient Vex temple; Skyshock, an old interplanetary defence array; and The Cauldron, an abandoned Hive ritual site.

At the character level, expect to see five additional Bounty slots and the Light Level cap raised to 32.

New weapons armour and gear are waiting to be discovered, “including Legendary and Exotic items.” The farming goes on.

The new six-player Raid is called Crota’s End, set deep within the depths of the Hellmouth. Presumably this will be the conclusion to Eris’ story, with the Hive fleeing the scene going “Curses, foiled again!” Okay maybe not but it’ll probably be far more amusing.

At press time both the Singapore PlayStation Store and Xbox Marketplace list only the Season Pass for below SG$45.

In our review we didn’t like Destiny for failing to deliver what it promised, calling It repetitive and “hollow when it comes to actual content.” We did however enjoy the combat and competitive multiplayer, so it looks like Bungie is filling in those gaps faster than expected. Speculations are already flying whether this was intentionally cut from release but Bungie likely had enough staff on-hand to work on this prior to the game’s launch.

Are you looking forward to the expansion or were you expecting more? Let us know in the comments!

Ade thinks there's nothing quite like a good game and a snug headcrab. He grew up with HIDEO KOJIMA's Metal Gear Solid, lives for RPGs, and is waiting for light guns to make their comeback.
Previous post 8-Week Strife Origins Tournament Open To All
Next post Darkness Reborn Gets Soft Launch in 13 Countries Including Singapore