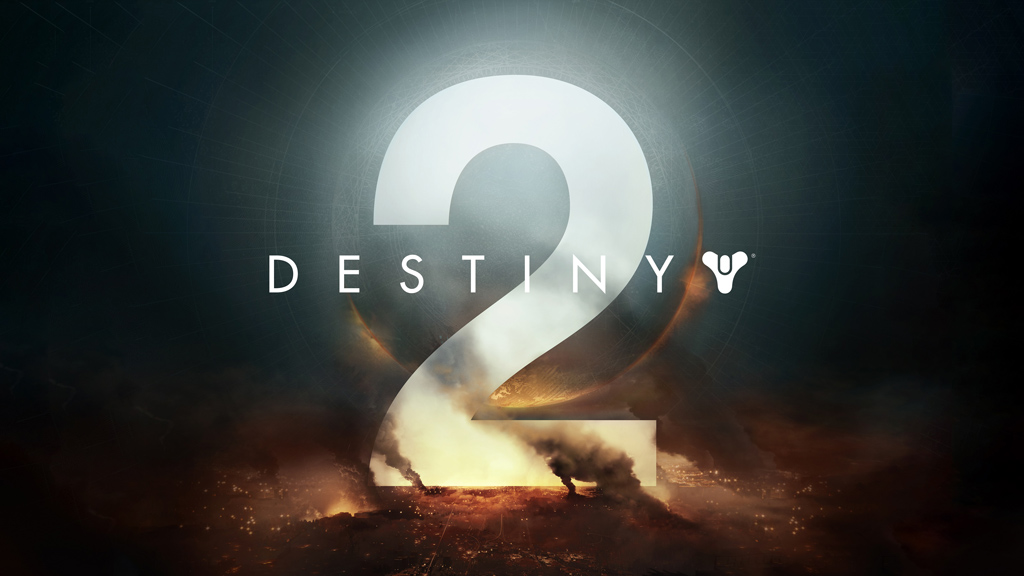 Bungie has announced that Destiny 2 will be out for PC, PlayStation 4, and Xbox One on 8 September. Accompanying the reveal is a trailer as well as news of a “gameplay premiere live stream” on 18 May and mention of timed exclusive content for PS4.

Here’s the official description and trailer:

“Humanity’s last safe city has fallen to an overwhelming invasion force, led by Ghaul, the imposing commander of the brutal Red Legion. He has stripped the city’s Guardians of their power, and forced the survivors to flee. You will venture to mysterious, unexplored worlds of our solar system to discover an arsenal of weapons and devastating new combat abilities. To defeat the Red Legion and confront Ghaul, you must reunite humanity’s scattered heroes, stand together, and fight back to reclaim our home.”

Despite the many improvements, Destiny is still haunted by its poor launch in 2014. Bungie is fully aware of this and is attempting to make as fresh of a start as they can, beginning with that gameplay premiere in May. A Beta for all three platforms is also slated for summer, with early access priority given to anyone brave enough to pre-order. Looking through the site, it seems that two expansions are lined up after launch.

It’ll be a completely fresh start for players too – nothing will be carried over from the first game.

No details surrounding the PC version has been released just yet. We’re curious to know if they’ll follow Blizzard’s footsteps in having separate patches and updates for the platform, simply due to the differences in playing on keyboard and mouse.

As for the timed PS4 exclusive content, details will only be released in summer. We’ve been informed by Sony that local prices for Destiny 2 on PS4 are $79.90 for the base game, $136.90 for the Digital Deluxe Edition, and $146.90 for the Limited Edition.

Ade thinks there's nothing quite like a good game and a snug headcrab. He grew up with HIDEO KOJIMA's Metal Gear Solid, lives for RPGs, and is waiting for light guns to make their comeback.
Previous post Ghost In The Shell: A step forward for Hollywood-Japanese adaptations
Next post Dynasty Warriors: Unleashed out now for iOS and Android