Dark Souls III continues with ‘Ashes of Ariandel’ on October 25 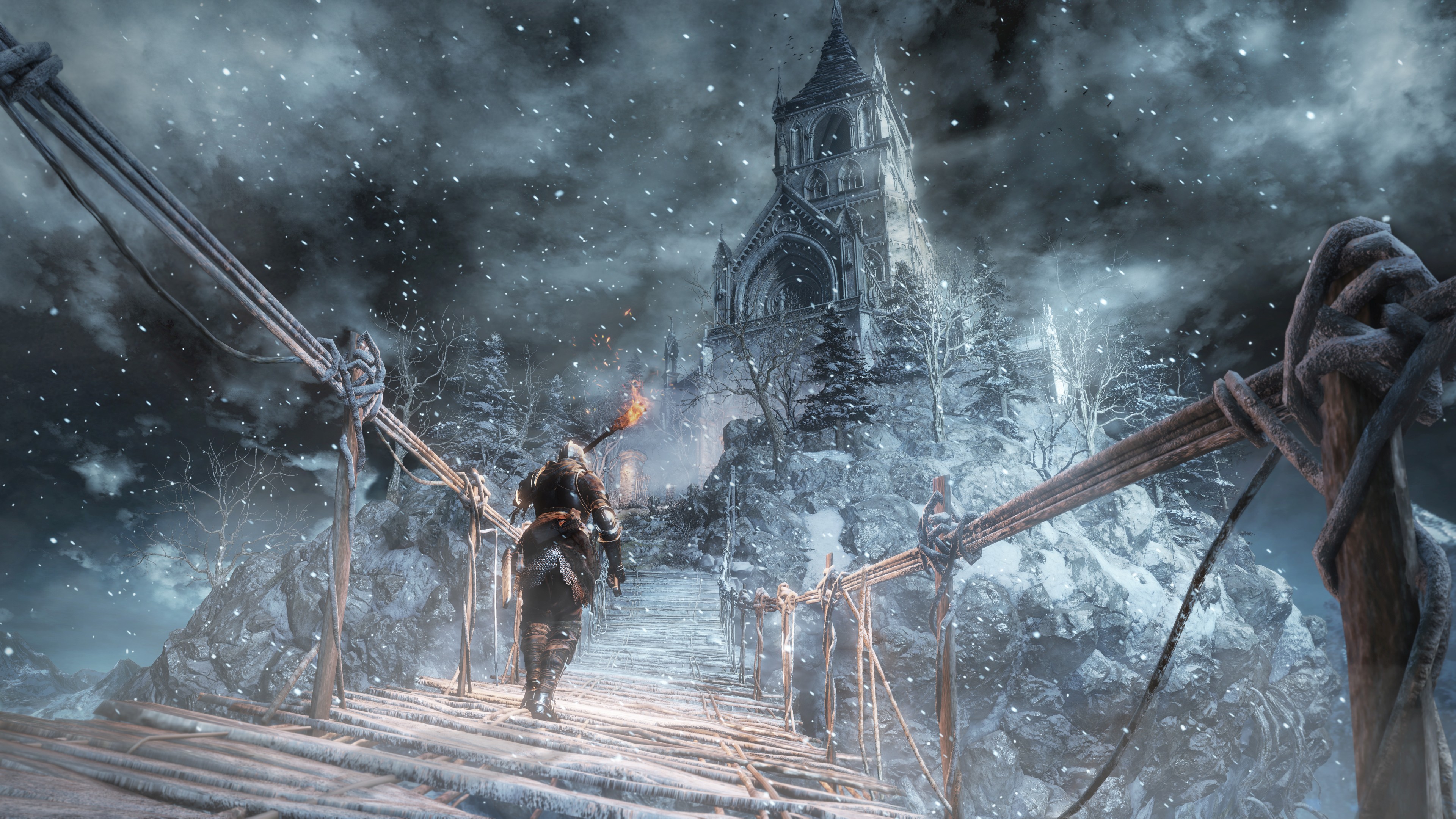 Ashen ones worldwide will be heartened to hear that Dark Souls III: Ashes of Ariandel launches on 25 October. This is the first of two planned DLCs for FromSoftware’s action RPG, introducing new zones, weapons, armor sets, magic, and multiplayer features.

“Players are tasked to enter the land of Ariandel and defeat the evil within to uncover the mystery of what has caused the land to become defiled,” reads the release statement.

The trailer gives us a clear look at the Painted World of Ariamis, a location first shown in Dark Souls I. It literally is a world within a painting, which used to be housed within Anor Londor, a location we’ve already revisited in Dark Souls III.

Needless to say, lore theory-crafting has already begun amongst various Souls communities, with many speculating whether Gwynevere, the Princess of Sunlight, will make an appearance. After all, the Dark Souls III bosses featured in the trailer were all related to the royal family. 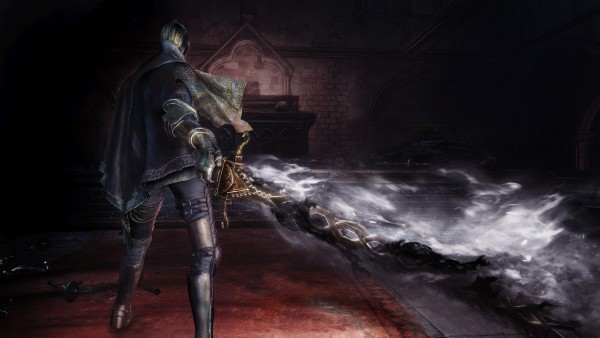 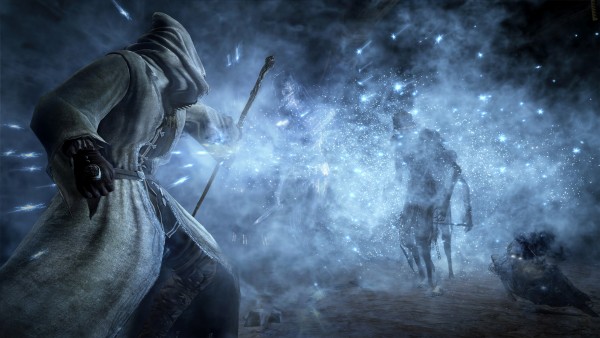 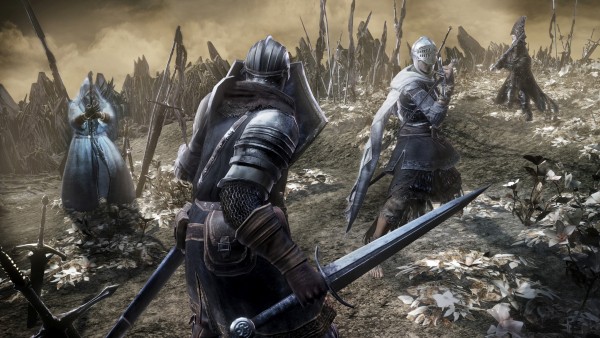 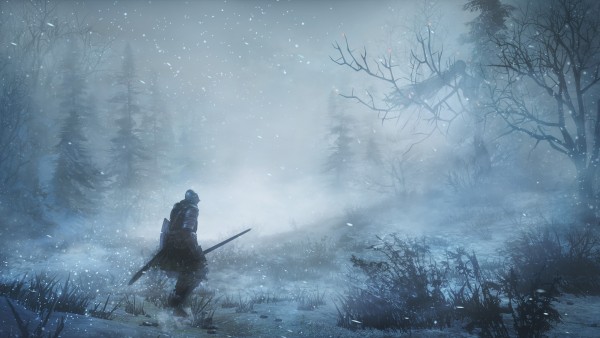 We got a peek at some of those new weapons too, such as a sword wreathed in black flame, a discus bathed in light, and even cryomancy.

Unfortunately, neither FromSoftware nor Bandai Namco have released any details on what those new competitive multiplayer features are.

Ashes of Ariandel will be available for PC, PlayStation 4, and Xbox One, and is covered under the Dark Souls III season pass. Steam currently has the pre-order listed at S$14.90.

Ade thinks there's nothing quite like a good game and a snug headcrab. He grew up with HIDEO KOJIMA's Metal Gear Solid, lives for RPGs, and is waiting for light guns to make their comeback.
Previous post PlayStation Now is heading to PCs
Next post This Civilization VI 25th Anniversary Edition is limited to 200,000 copies worldwide