Crystal of Re:union pre-registrations open for iOS and Android 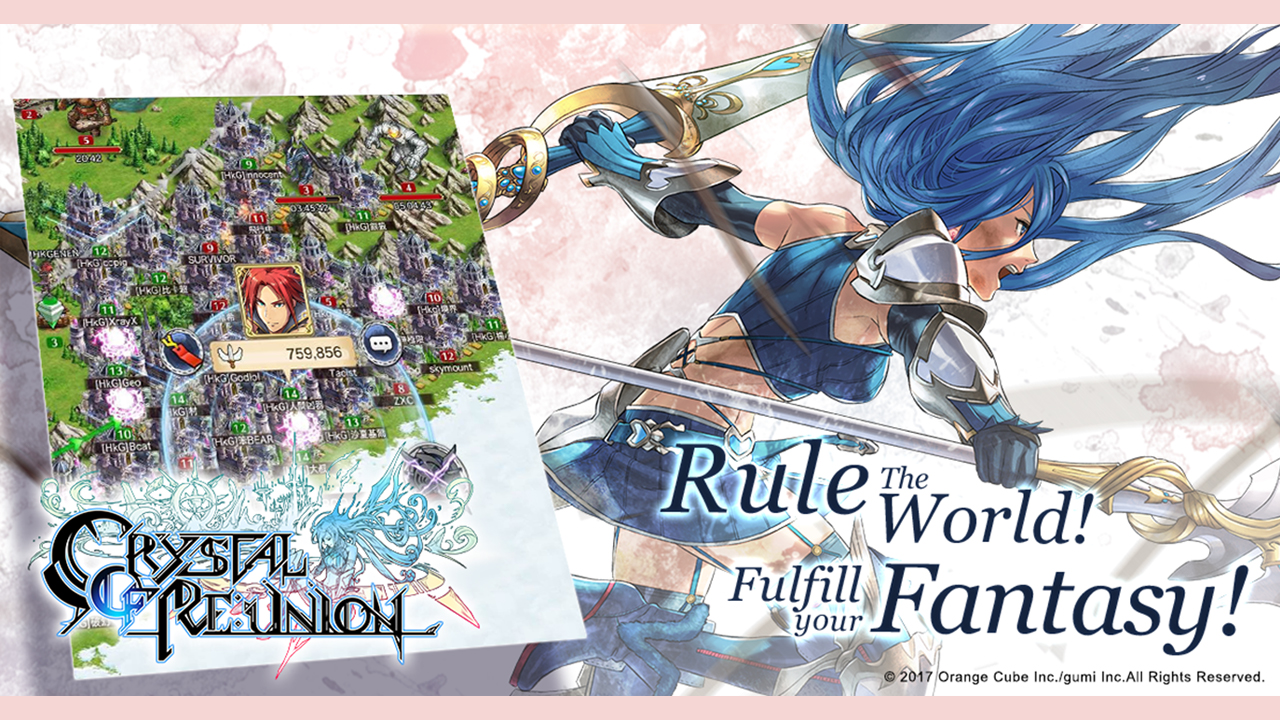 gumi Inc. has launched pre-registrations for Crystal of Re:union, a MMO Strategy title coming to iOS and Android devices this quarter. The game revolves around conquering the world of Midgard with the aid of legendary heroes, and has already seen a million installs in other East Asian territories.

Developed by Japanese studio Orange Cube and gumi, Crystal of re:union falls within the kingdom-building and real-time strategy umbrella, with RPG-like features such as story arcs and voiced lines. The opening was produced by anime veterans Madhouse, with experienced talents lending their voices to the characters.

These legendary heroes are clearly one of Crystal of Re:union’s primary hooks, relying on a global ensemble much like Type-Moon’s Fate/stay night franchise.

Mouse-over the thumbnails for hero names and their accompanying voice talents. 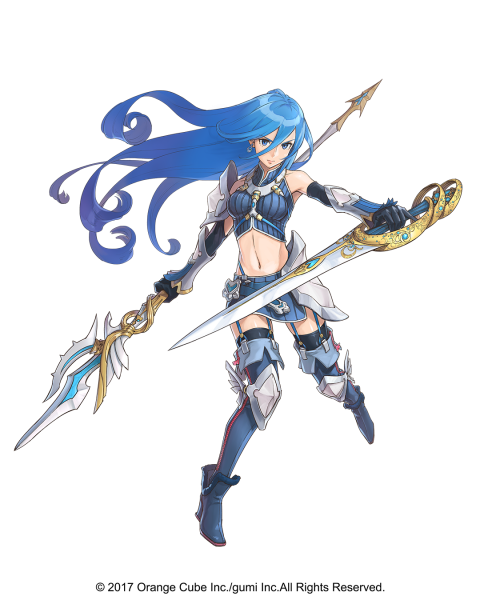 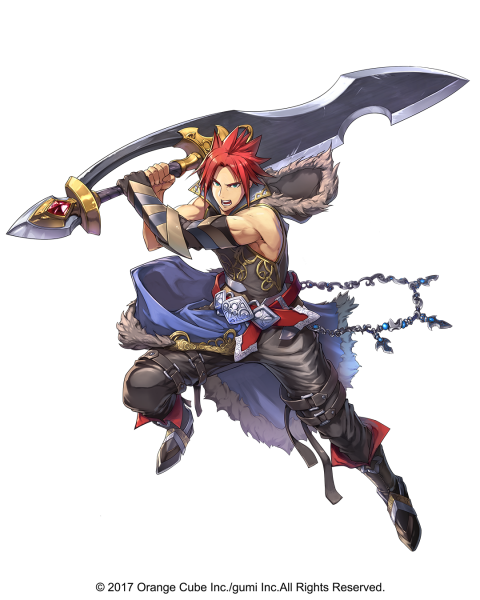 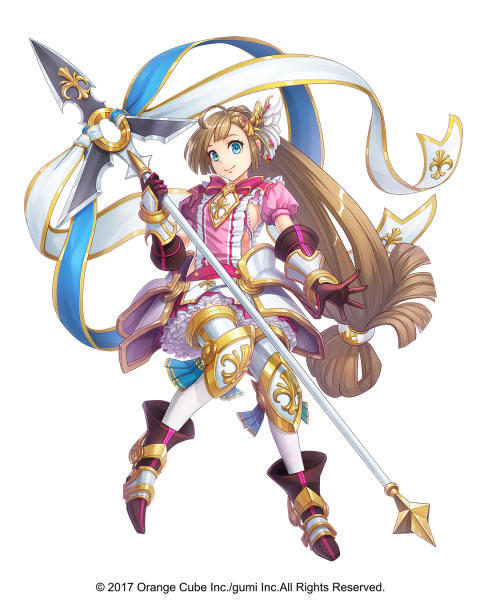 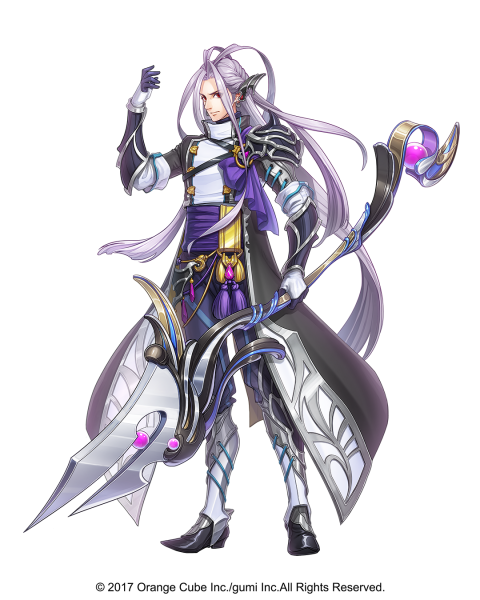 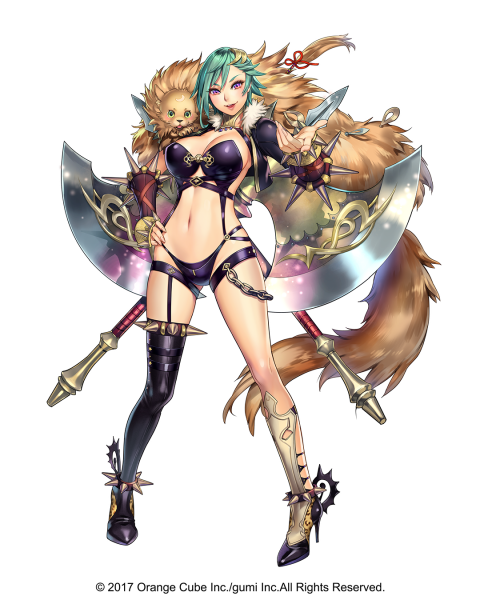 Other characters yet to be revealed are Lancelot, Krishna, Iskandar, Yamato Takeru, and Olivier.

You’ll notice that the global trailer didn’t feature any gameplay whatsoever, so we went and dug up the Japanese version via YouTube:

As for that pre-registration campaign, they’ve already passed the first milestone, guaranteeing everyone an extra 500 gold at launch. The other tiers brings even more currency and consumables, with the legendary sword Balmung (better known as “Gram” from Norse mythology) waiting at the end.

While you’re there, vote for your favorite character to earn a “Top-grade Hero Card” based on the most popular hero. There’s also a cute mini-game starring Claudia if you want to kill a little time.

This Crystal of re:union release is only slated for Southeast Asia and Oceania. Further updates may be found on the official Facebook page. Ade thinks there's nothing quite like a good game and a snug headcrab. He grew up with HIDEO KOJIMA's Metal Gear Solid, lives for RPGs, and is waiting for light guns to make their comeback.
Previous post Star Trek: Voyager’s finale a returning favorite for local and overseas fans
Next post Kamen Rider Climax Fighters heads to PS4 on 7 Dec with English subs