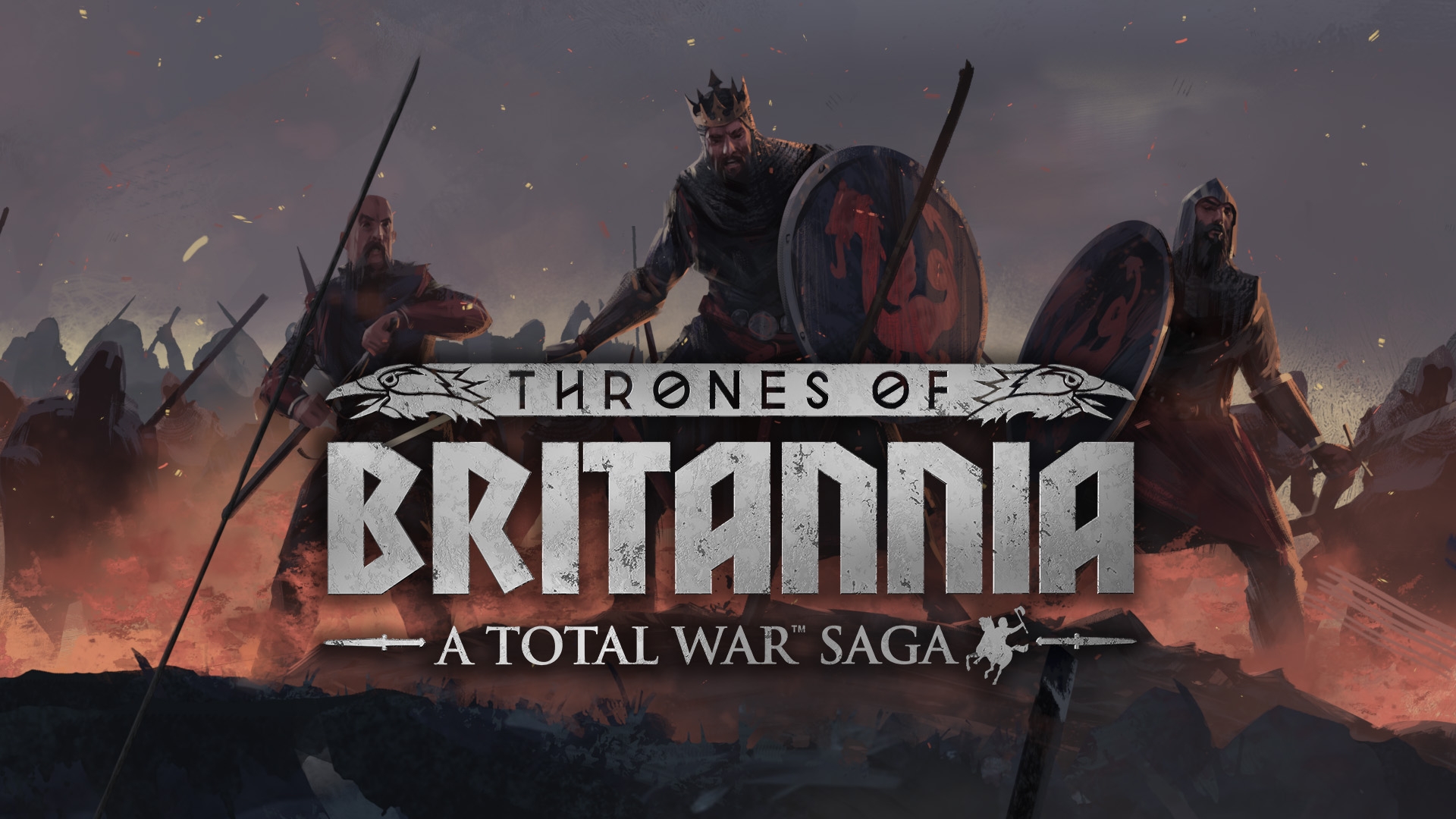 This standalone game will put players into a pivotal point in history where there will be many different possible outcomes, and like any other Total War games, it will offer the same turn-based campaign strategy and the action-packed real-time battles. The developers pointed out that Shogun II Fall of the Samurai standalone is an excellent example of the upcoming game in terms of scale.

Total War Saga: Thrones of Britannia will feature ten playable factions, new highly detailed map and new mechanics. Familiar elements will be brought across from Total War: Attila but Total War Saga: Thrones of Britannia will have its own unique look and feel. Players will be starting the game in the year 878AD, right after the invasion of the Great Heathen Army, until up to around 1066. After 80 years of fragile peace, the kings of England, Scotland, Ireland and Wales sense a time of opportunity, treaties and war until one King rules them all.

Total War Saga: Thrones of Britannia will be released on the Windows PC in 2018.

Garet loves his Strategy and RPG video games and cares deeply for the genres. Offline, he tell tales and heroic acts of characters that braved impossible odds in Dungeons & Dragons.
Previous post Review – Star Wars Battlefront II (PC) is beautiful, fun, and a huge missed opportunity
Next post Test and pre-order the Razer Phone at SITEX 2017