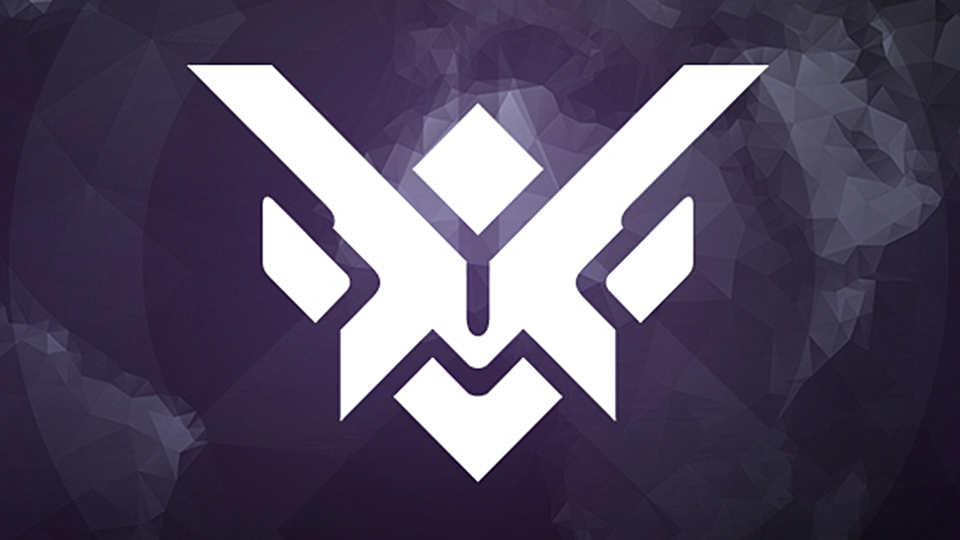 It’s time to cease the smack talk and lay the guns on the table. Blizzard Entertainment’s Overwatch has finally received the much-discussed Competitive Play mode, giving us skill-based matchmaking, seasonal leaderboards, and a slew of tweaks to help bring out our A-game.

Competitive Play is designed to offer “a more serious experience” than the standard Quick Play or themed Weekly Brawl game modes. It’ll only be available to those level 25 and above, filtering out newcomers who are still coming to grips with the heroes, maps, strategies, and meta.

Once in, there will be a total of ten placement matches to determine a player’s skill rating, used in matchmaking. It’s represented by a scale of 1-to-100 and a higher number signifies greater skill. According to Blizzard, this number will then increase or decrease after every game, based on factors such as your own performance and the skills of other players.

Also new to Overwatch are seasons, of which there are four every year. Each season lasts 10 weeks followed a two-week off-season and then a new set of placement matches.

A leaderboard system will also be activated “at some point during each season” to highlight the top 500 players on PC, PlayStation 4, and Xbox One respectively.

More important, however, are the gameplay adjustments Blizzard has made exclusive to Competitive Play. The full details can be found in the official blog post but some of the highlights include Control maps switching to a Best-of-Five format and scoring tweaks for Escort, Hybrid, and Assault maps to prevent matches ending in a tie and, subsequently, moving into Sudden Death.

Also worth noting is that the Sudden Death mechanic will only remain active for the Summer 2016 season.

The Competitive Play mode is now available for PC and is “arriving soon” for PlayStation 4 and Xbox One.

Ade thinks there's nothing quite like a good game and a snug headcrab. He grew up with HIDEO KOJIMA's Metal Gear Solid, lives for RPGs, and is waiting for light guns to make their comeback.
Previous post What’s New in Civilization VI
Next post MSI welcomes the Radeon RX480 to their line up