Civilization Revolution 2 for iOS Will Be Released Next Week 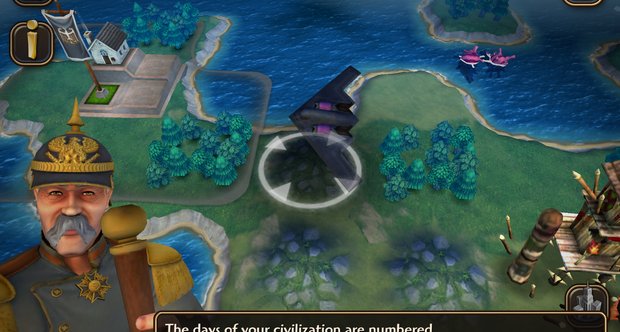 The Revolution Series is developed exclusively for mobile, unlike any other Civilization series, and it is simplified so as to cater to mobile interfaces.

Civilization Revolution 2 will be a premium app that will feature 16 historical leaders who have appeared in past games like Abraham Lincoln and Ghandi, along with new leaders like Winston Churchill and John F. Kennedy.

An Android version of the game will follow, though it is unclear as to when it will be released.