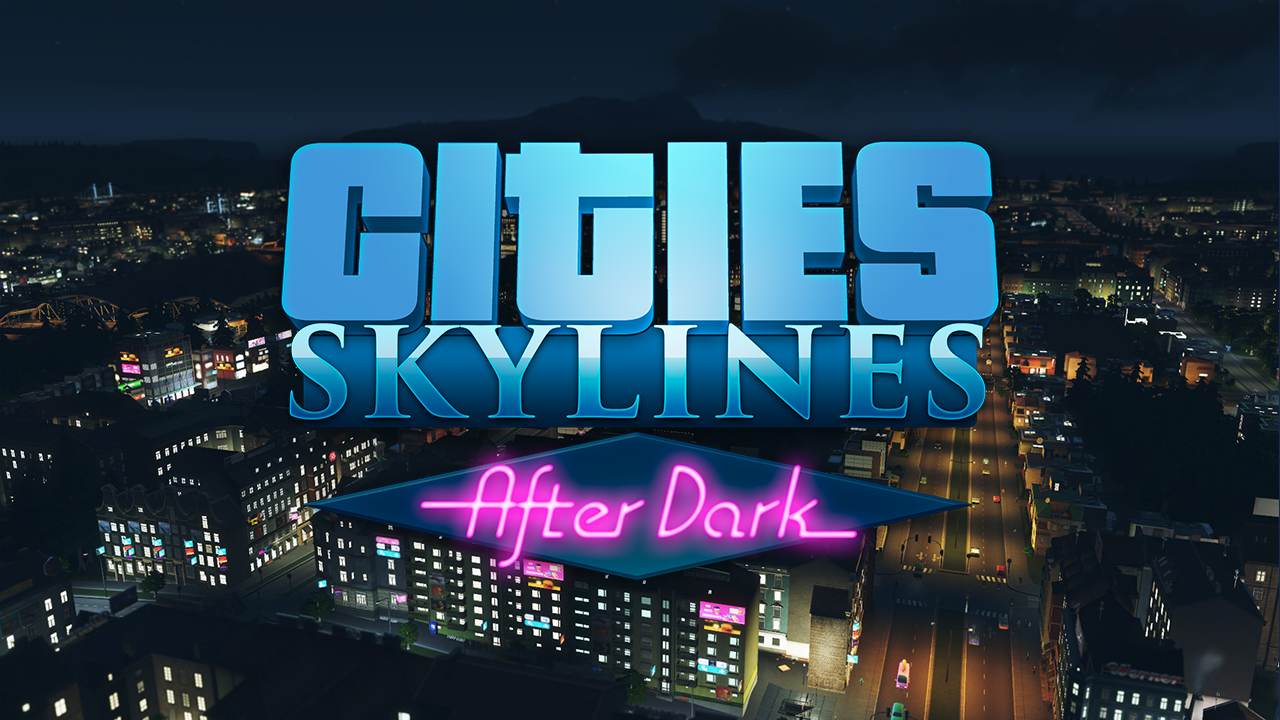 It’s time to fire up Cities Skylines once again and see things in a whole new light.

A free update has been rolled out to patch in day-and-night cycles for all players. This is merely a taste of the new content that Colossal Order has cooked up as part of the After Dark expansion, which as its name suggests adds a whole new dynamic to the city simulator.

Aside from a host of new props, buildings, and bug fixing, After Dark introduces two new commercial specializations: Leisure and Tourism. This calls for new buildings such as an international airport and cargo hub, while transportation has been improved with taxi services, bus terminals, and working bicycle paths.

In turn we’re getting new policies, though no specifics were given. On the flip side, the sun going down means an increase in crime. To deal with the new problem prisons and police vehicles have been added.

The Cities Skylines: After Dark expansion is priced at US$14.99 on Paradox Plaza and SG$15 on Steam for PC, Mac, and Linux. The game has a great community going for it with its Steam Workshop integration (mods!) and strong developer-and-publisher presence on Reddit – in fact they had an interesting AMA session fairly recently.

Ade thinks there's nothing quite like a good game and a snug headcrab. He grew up with HIDEO KOJIMA's Metal Gear Solid, lives for RPGs, and is waiting for light guns to make their comeback.
Previous post Spaceteam Will Soon Be a Card Game
Next post Halo 5: A Hero Falls TV Commercial – Is Master Chief really dead?