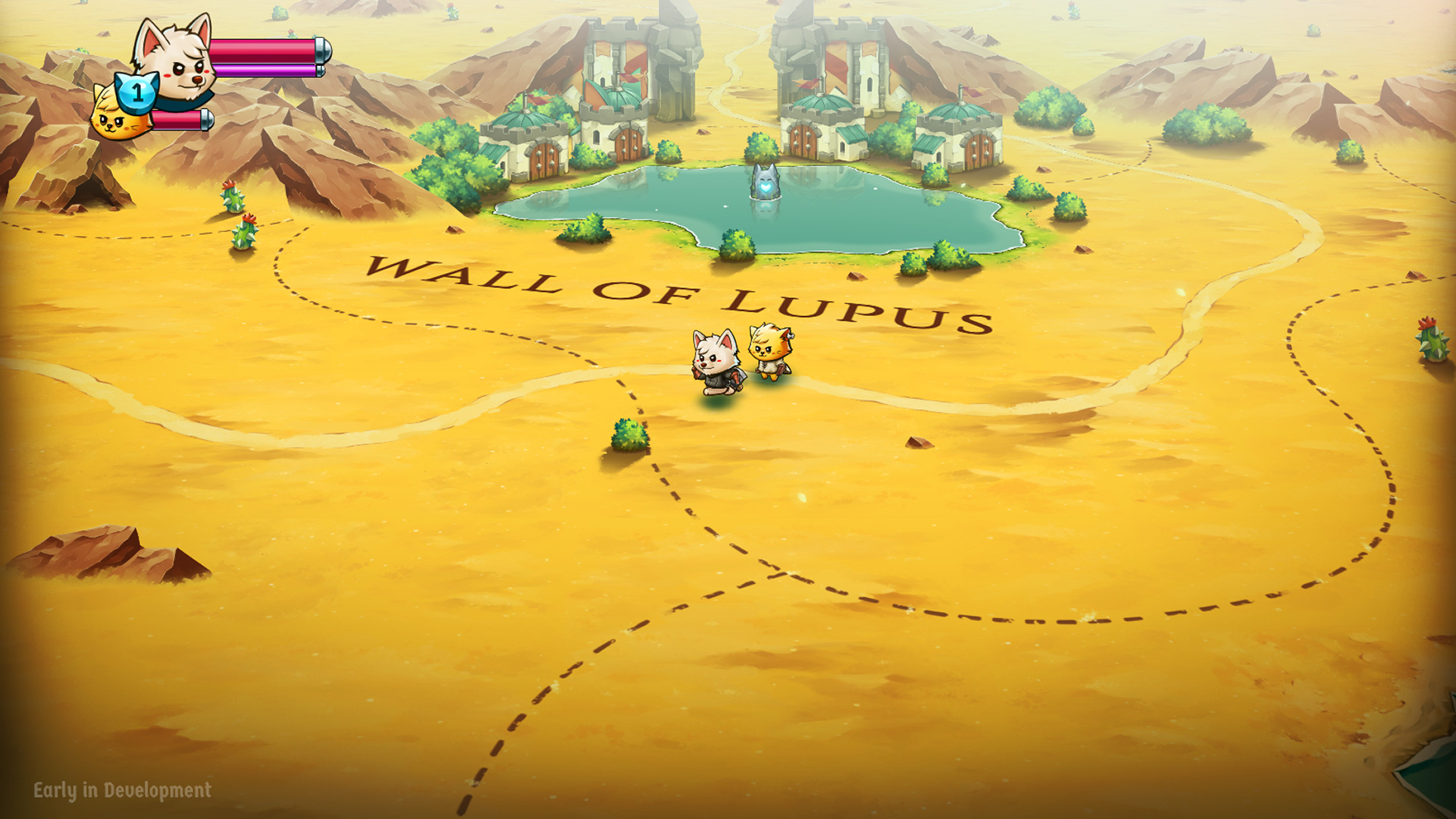 If you are looking for a purrfect adventure, then you might have to wait till 2019 for the release of Cat Quest II: The Lupus Empire. 2017’s Cat Quest was a finalist for “Mobile Game of the Year” at the 21st Annual D.I.C.E. Awards and is, as of writing, an “Overwhelmingly Positively” release on Steam.

Developed by Singaporean developer The Gentlebros and published by PQube and Flyhigh Works in UK and Japan respectively, Cat Quest II is a top-down action role-playing game much like Diablo and its kin. Players will get to revisit the land of Felingard and into the Lupus Empire, teased at in the first game, for a brand new story.

Additional features will include brand new weapon types, an expanded spell list, and more passive abilities. Gameplay-wise, players can switch between a Cat or Dog character or, a first for the series, play both at the same time in co-op mode.

Cat Quest II is slated to release on iOS, Android, Windows, PlayStation 4, Xbox One, and Nintendo Switch in 2019.

We are Team GameAxis. And we will play games for food.
Previous post The Alchemist Code gets Final Fantasy XV stars in next event
Next post GAX Giveaway: SKYSCRAPER preview tickets and premiums