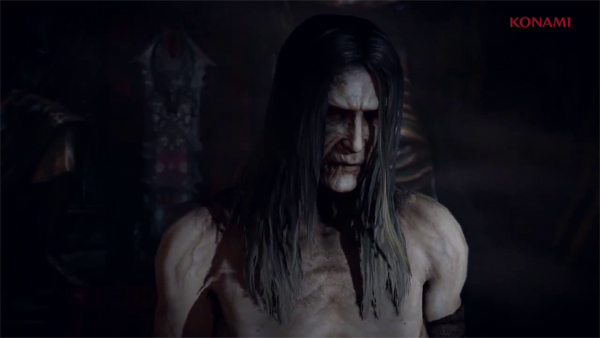 Dracula’s waking up to a cold epilogue, it seems.

A lengthy presentation this morning shed some new information on the next and final instalment in the Lords of Shadow series. Enric Alvarez, game director and studio head at MercurySteam Entertainment, said that the sequel will be dark and cruel, made up of “intense and contradictory feelings.”

Dracula will get three new abilities to his arsenal, while the new game engine has been adapted to an open environment. Levels will be loaded organically, such that we won’t notice any loading times. This free player movement will also be accompanied by a free camera.

A new, lengthy trailer followed shortly after, giving us a look at the combat and some of the new enemies. Zobek will also make a reappearance to guide Dracula in the modern world, promising to free him of his immortality and maybe offer some of the latest fashion advice.

Castlevania: Lords of Shadow will be releasing this winter for PC, PS3 and Xbox 360.

You can watch the Pre-E3 segment here.

Ade thinks there's nothing quite like a good game and a snug headcrab. He grew up with HIDEO KOJIMA's Metal Gear Solid, lives for RPGs, and is waiting for light guns to make their comeback.
Previous post PES 2014 – The True Essence of Football
Next post Minecraft, Cyber Gaming, one Weekend