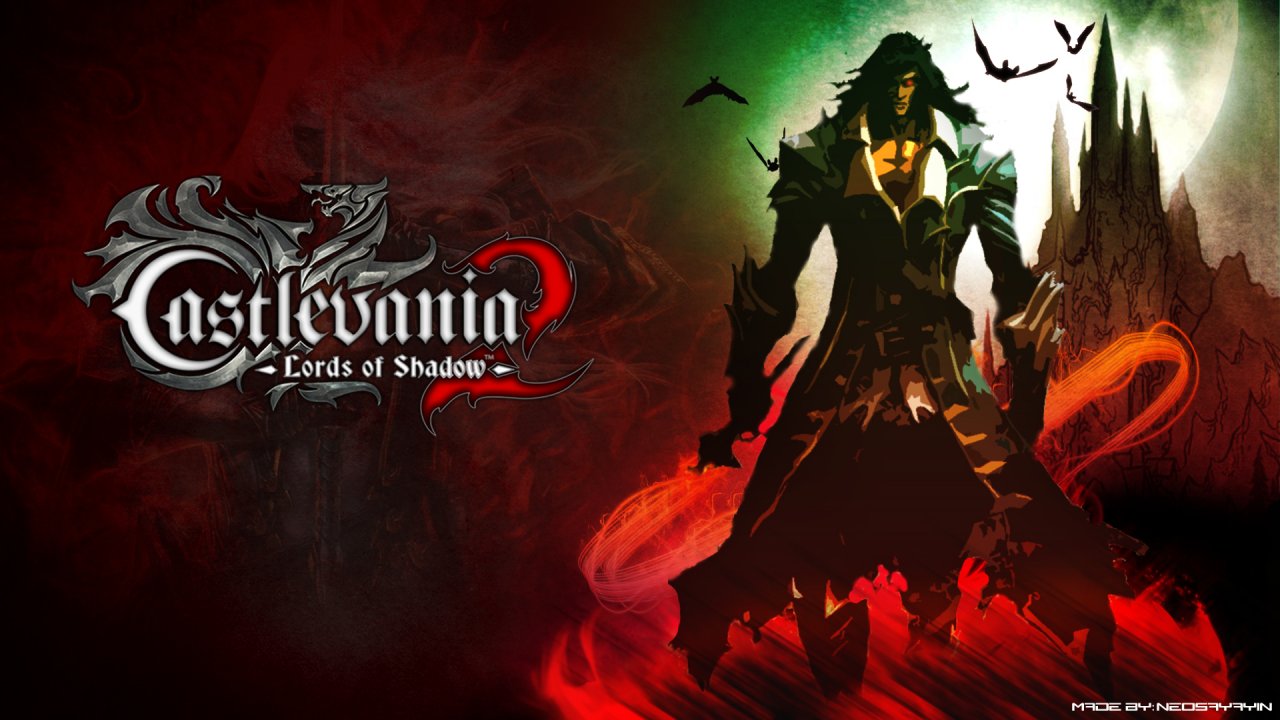 Since its Halloween trailer release last year featuring Satan vs. Dracula, anticipation for Castlevania: Lord of Shadows 2’s release this February has been building up.

The wait is almost up, as the game’s demo is now available for download from its official website.

According to PlayStation’s blog, the default weapon is the Shadow Whip. It is a ranged attack that enables Dracula to build his Focus Meter. When his Focus Meter builds up, he will be able to perform more powerful abilities. When weakened, players can then switch to the Void Sword – a blade with a vampire-ish edge. Apart from draining enemies of their health, it also transfers the enemies’ health into Dracula. Furthermore, the Void Sword can be used to freeze all sorts of enemies, including bosses.

Dracula also has the Chaos Claws. They are gauntlets that are specialised in shattering enemy defences, quickly mooting the shields of soldiers. They can also act as a long-ranged weapon and send searing motes of flame at the enemies.

It is notable that Castlevania: Lord of Shadows 2 is more than just a hack ‘n’ slash game – it is also a game about exploration and adventure. There will be secret treasures and pathways to uncover throughout the game, along with interesting abilities to discover such as mist power that enables you to phase through gates.

The game will be available on PS3 on February 25th.