Capcom’s Puzzle Fighter revived for mobile, out now in SG 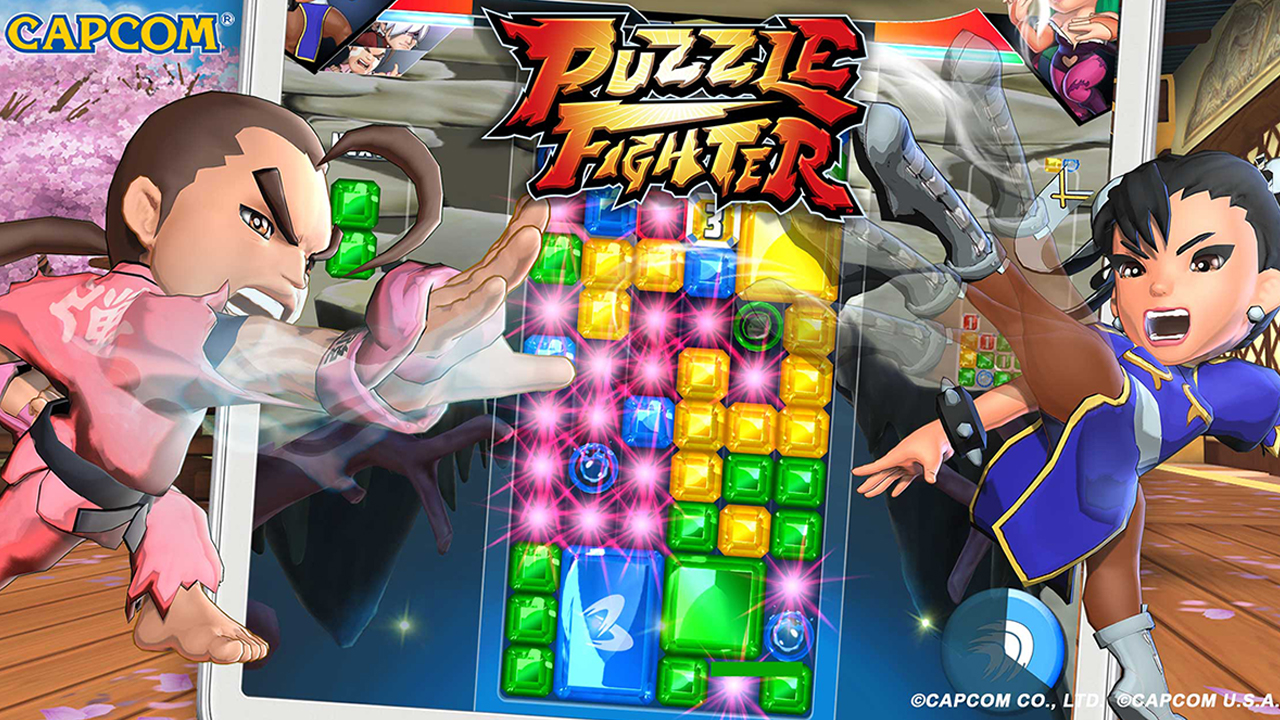 Capcom’s Puzzle Fighter is back from the dead, only this time the cute tile-matcher is headed for iOS and Android. First shown at PAX West, the game has now soft launched in countries such as Singapore, Malaysia, and Hong Kong.

This isn’t a straight-up match-three, however. Puzzle Fighter has two types of tiles, the regular square Gems and the circular Crash Gem. The latter is used to do the actual matching or breaking, therefore giving plenty of opportunities to build up chains and combos – that’s when you pull of a Hadouken! and other abilities. It’s easy enough to understand once you start.

Keeping to series tradition, the game features super deformed Capcom characters duking it out in time with your tile-matching. It’s a mechanic seen in more than a handful of mobile games, yet Puzzle Fighter and its contemporaries have been in the arcade scene since the mid-90s. Seeing all the clones and imitators on the app stores, I’d say this arrival was long overdue.

Returning fans will notice that, like Street Fighter, Capcom has moved the series to 3D. Shifting to mobile also raises the question of its revenue model, an answer the trailer hints at.

If you answered, “unlocking characters” then you’d be right. In fact, the first thing you do in-game is tap on a chest to earn Ryu. Each match nets you coins used to upgrade cards and a spin at the lottery wheel, which is dressed up as E. Honda manning a conveyor sushi belt. I figured he’d be more of a stew person. From what I’ve seen so far, characters can be earned through chests and the lottery, and chests are bought via premium currency.

Puzzle Fighter also has something called assist characters, thus letting players form a team. If you’ve played enough mobile games then you know how it all goes, though there aren’t any indication of events so far. What it does have are missions so players have prizes to work towards.

Note that you’ll need an active internet connection since it’s all online PvP with no arcade mode.

Ade thinks there's nothing quite like a good game and a snug headcrab. He grew up with HIDEO KOJIMA's Metal Gear Solid, lives for RPGs, and is waiting for light guns to make their comeback.
Previous post Review – The X-mini Supa has an identity crisis
Next post Red Dead Redemption 2 is looking very, very good, in latest trailer