Home / Breaking News / Call of Duty: Black Ops 4 will not include a standard single-player campaign

Call of Duty: Black Ops 4 will not include a standard single-player campaign 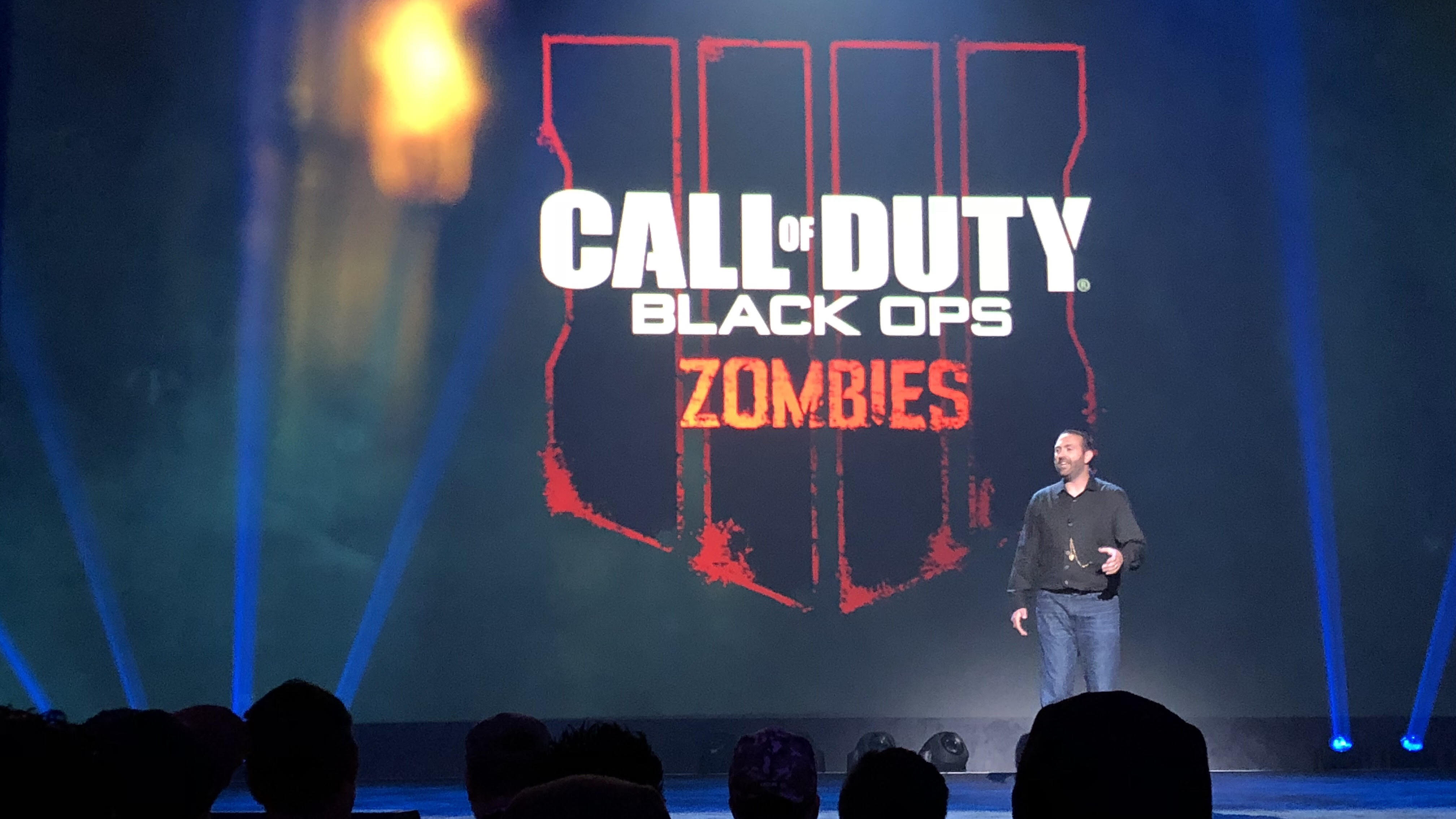 At the Community Reveal Event held in Los Angeles this morning, developer Treyarch has acknowledged that their upcoming Call of Duty: Black Ops 4 won’t have a standard single-player story mode. This makes it the first Call of Duty game not to have one, at least not in the traditional sense as we know it.

Story-telling isn’t disappearing completely, as Black Ops 4’s multiplayer component will include solo missions with a narrative element. Zombies mode too, will tell a new story that focus on a band of four heroes traveling through time. The mode can be played in the usual four-player co-op, or alone with AI-controlled partners.

During a media roundtable session, Treyarch’s Chairman, Mark Lamia, has said that Black Ops 4 will still have a narrative fiction. “It’s being told inside of a multiplayer universe, and the tale goes way deeper than Black Ops 3, which will give fans some backstory on the individual specialists,” he added.

While Black Ops 4 won’t have a traditional single-player story campaign, the developers is looking to build storytelling into the game’s three multiplayer offerings. Co-studio Head, Dan Bunting, also promised that the game “will offer more narrative and character depth in multiplayer than ever before”.

Aaron Yip is an industry veteran with more than 15 years of experience. When not spending time on his gaming PC and consoles, he can be found in Hyrule solving ungodly puzzles and collecting gems.
Previous post Call of Duty: Black Ops 4 on PC will be exclusive to Battle.net
Next post Giveaway: The Ultimate PUBG Airdrop Package