Call of Duty: Black Ops 4 will have its own battle royale mode called Blackout 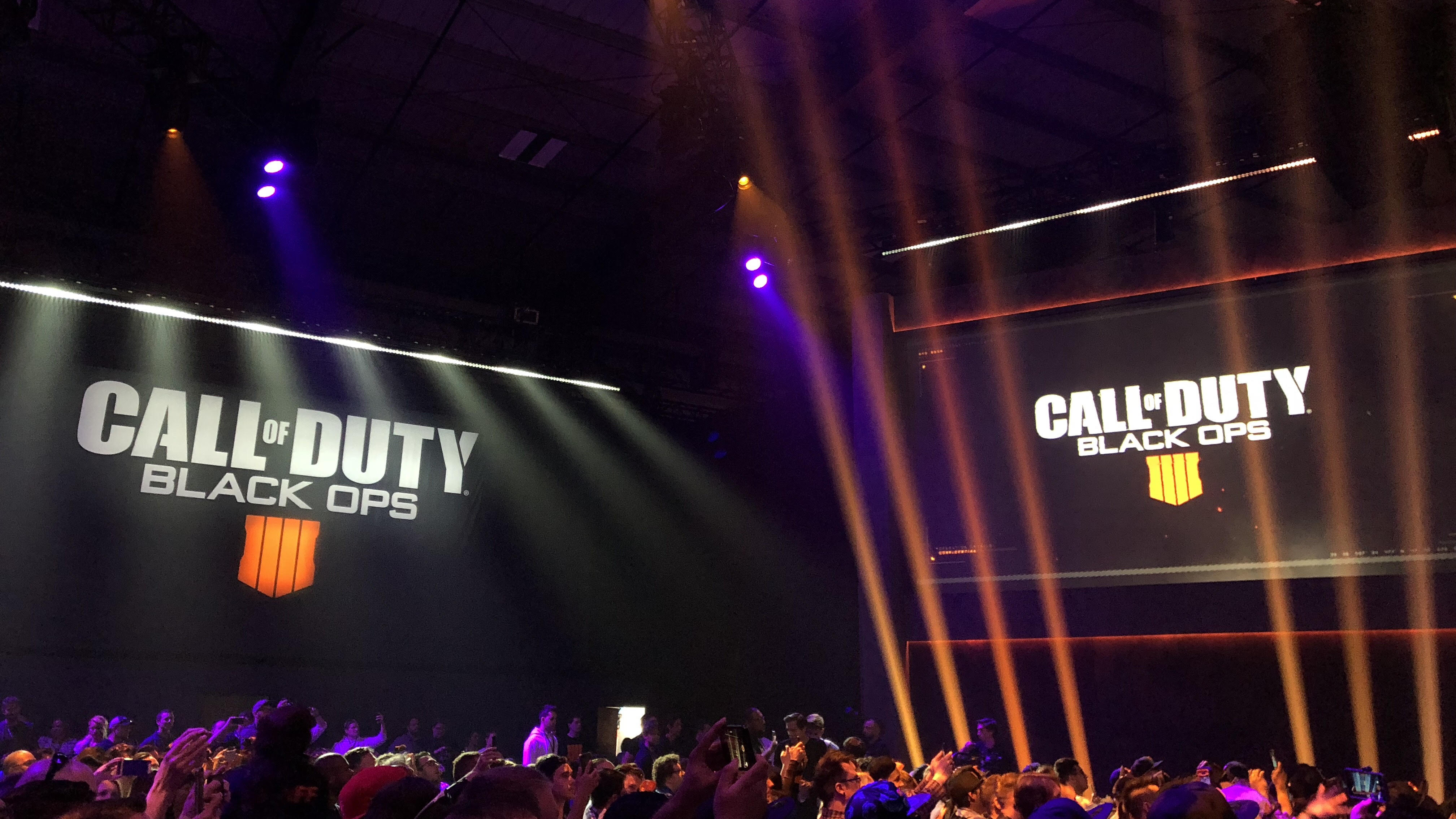 The surprise announcement was made at the game’s live reveal earlier today. Blackout will be the franchise’s first battle royale outing and will take place on the biggest map that developer Treyarch has ever made – about 1,500 times larger than Nuketown.

During the live event, Design Director David Vonderhaar subtlety acknowledged that that open-world battle royale game mode is a crowded market, one that is dominated by PlayerUnknown’s Battleground and Fortnite. He said “it (Blackout) had to be unique and done in the way that only Black Ops can do.”

One obvious and key difference between Blackout and other similar games is the number and types of vehicles present on the map, and players will be able to use them on land, sea and in the air. Treyarch also revealed that the game will feature class-based character customization that’s set between the events of Call of Duty: Black Ops 2 and Call of Duty: Black Ops 3. So, players can expect to see many near-future systems and platforms to come into play – these giving Blackout its own distinctive battle royale meta and playing style.

Aaron Yip is an industry veteran with more than 15 years of experience. When not spending time on his gaming PC and consoles, he can be found in Hyrule solving ungodly puzzles and collecting gems.
Previous post Giveaway: The Ultimate PUBG Airdrop Package
Next post The Crew 2 is getting a 5-day closed beta starting 31 May