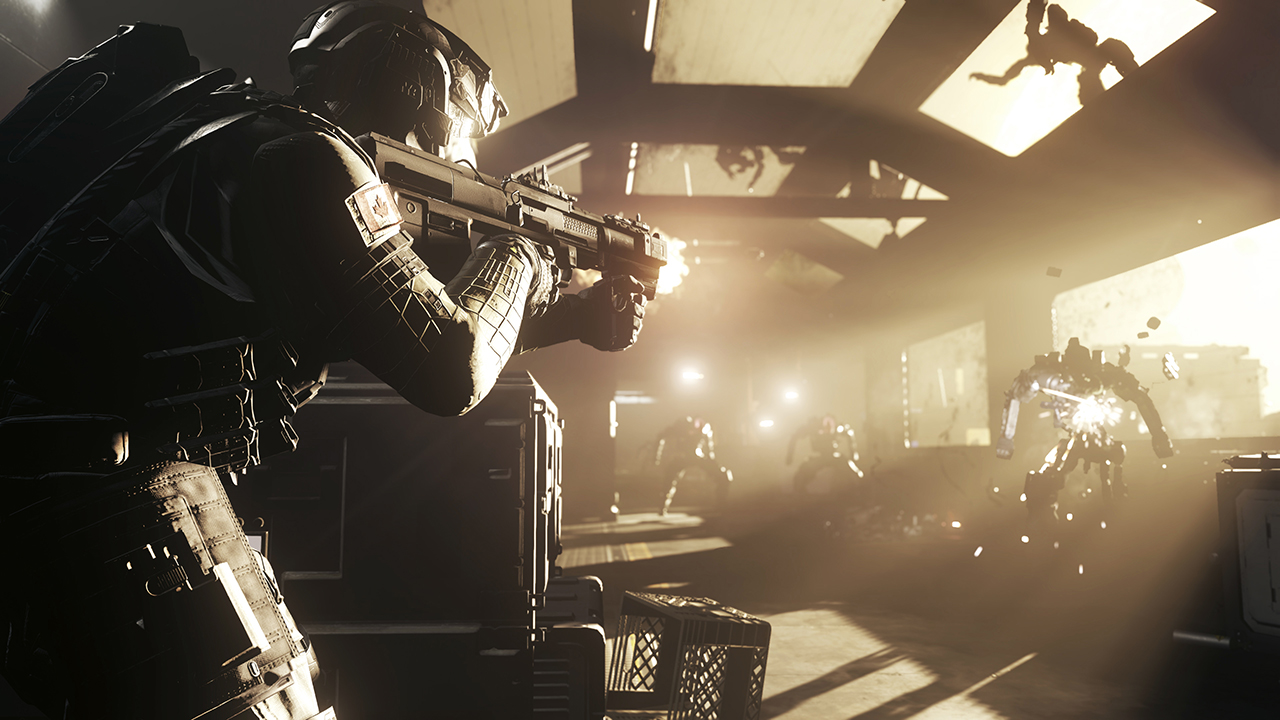 Infinity Ward is raising more than just the dead in Call of Duty: Infinite Warfare. It seems that the upcoming first-person shooter will also be resurrecting cultural relics, more specifically the acronym “YOLO”, to name the campaign’s hardcore difficulty mode.

As you might imagine, players will only have one life to complete the entire campaign – absorb too many bullets and they’ll be pulled right back to the start. The courageous won’t be diving into it from Day One, however, as the permadeath mode is only unlocked upon completing Specialist mode.

Specialist Mode would probably resonate well with older shooter fans. Available after first beating the campaign, this “intensely realistic” mode completely eliminates health regeneration in favor of Nano Shots. You won’t be carting around an entire medical bay’s supply, though, as Nano Shots – as well as your helmet – take up precious equipment slots. They’re also adding a leaning mechanic as well as locational damage, so getting shot in the legs or arms will impair your soldier’s performance in different ways.

These details were recently outlined on the Activision blog, in anticipation of the game’s launch on 4 November. It also mentions some of the other mechanics that help Infinite Warfare stand apart from its predecessors.

For instance, weapon tiers and crafting are coming to the multiplayer mode, via a simple Supply Drop and Salvage system not unlike Blizzard Entertainment’s Overwatch. The campaign itself will have side missions and weapon armories to mix things up along the way, giving players a little more agency in the highly scripted mode.

Even so, Infinite Warfare is wading into a war zone already occupied by EA’s Battlefield 1 and Titanfall 2, both of which have notable improvements of their own.

Call of Duty: Infinite Warfare will be out on PC, PlayStation 4 and Xbox One.

Ade thinks there's nothing quite like a good game and a snug headcrab. He grew up with HIDEO KOJIMA's Metal Gear Solid, lives for RPGs, and is waiting for light guns to make their comeback.
Previous post Garena holds LoL 2016 Worlds Championship viewing party in movie theater (Updated)
Next post Watch the BlizzCon 2016 opening ceremony live for free