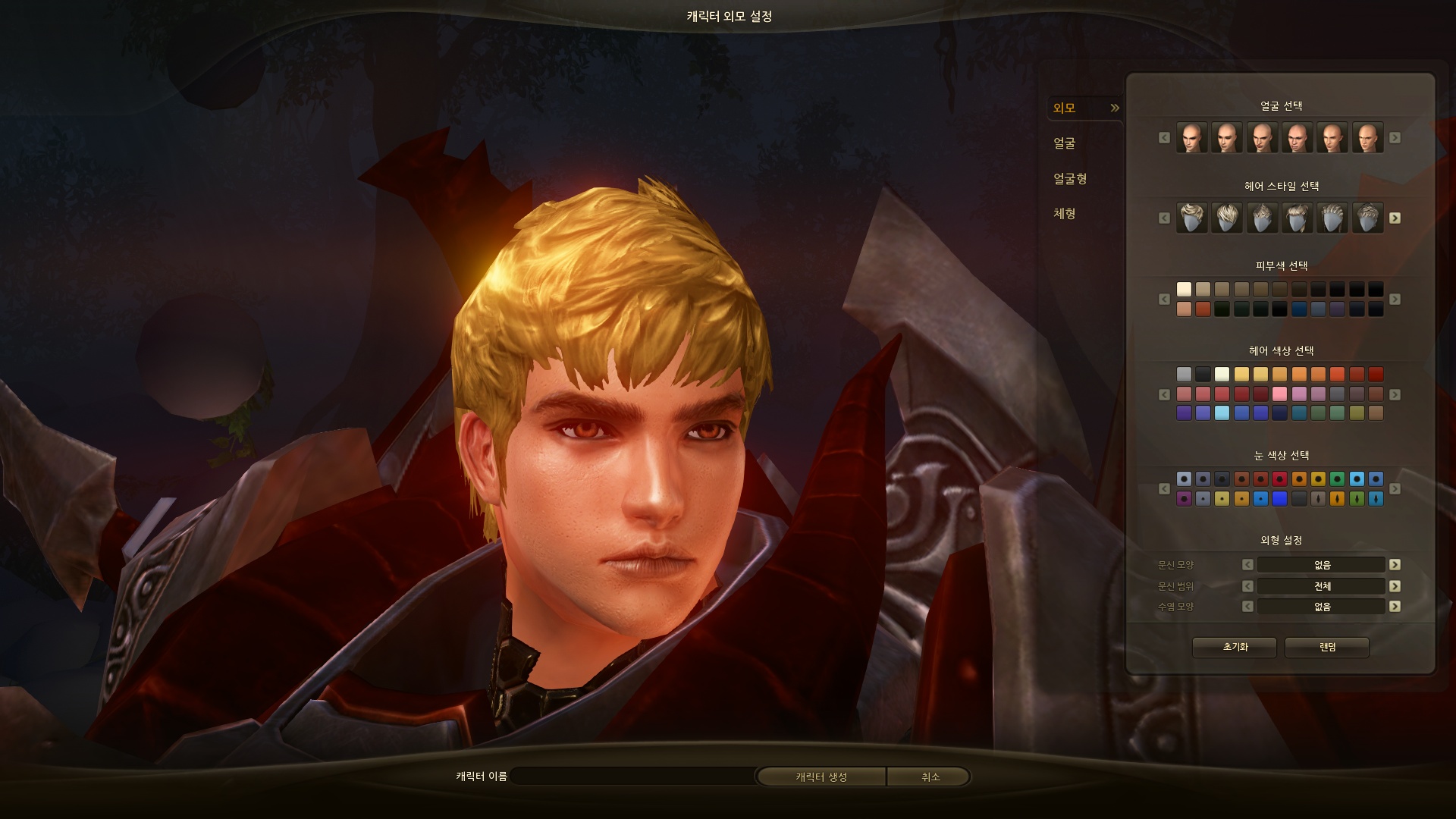 Cabal 2, the Korean MMORPG powered by CryEngine 3, is coming to Southeast Asia courtesy of Asiasoft. In lieu of an announce date or beta testing period, the publisher has announced a call for focus testers based in Singapore and Malaysia.

The private Focus Group Test will grant a select number of applicants the opportunity to provide feedback on current development directly to the team, without the slow turnaround of forums and emails or hoping it’ll get noticed among floods of junk.

Testing for the two countries will be conducted separately. Recruitment for Singapore ends on Monday, 4 May 2015, with the actual testing to be held on 9 May. Applications can be made here.

Dates for Malaysia are to be confirmed but applications can be sent here in the meantime.

No English version for Cabal II has been released yet but there are a bunch of YouTube videos one can look at. It’s a traditional hotkey MMO with all the flashiness of its predecessor, though as with most MMOs the real verdict comes after pumping a few days into it.

Expect to see more updates and community activities to go up on the official Facebook page.

Ade thinks there's nothing quite like a good game and a snug headcrab. He grew up with HIDEO KOJIMA's Metal Gear Solid, lives for RPGs, and is waiting for light guns to make their comeback.
Previous post Wadjet Eye Goes Cyberpunk for Its Next Game
Next post MapleStorySEA Star Force Update Improves Enhancement System