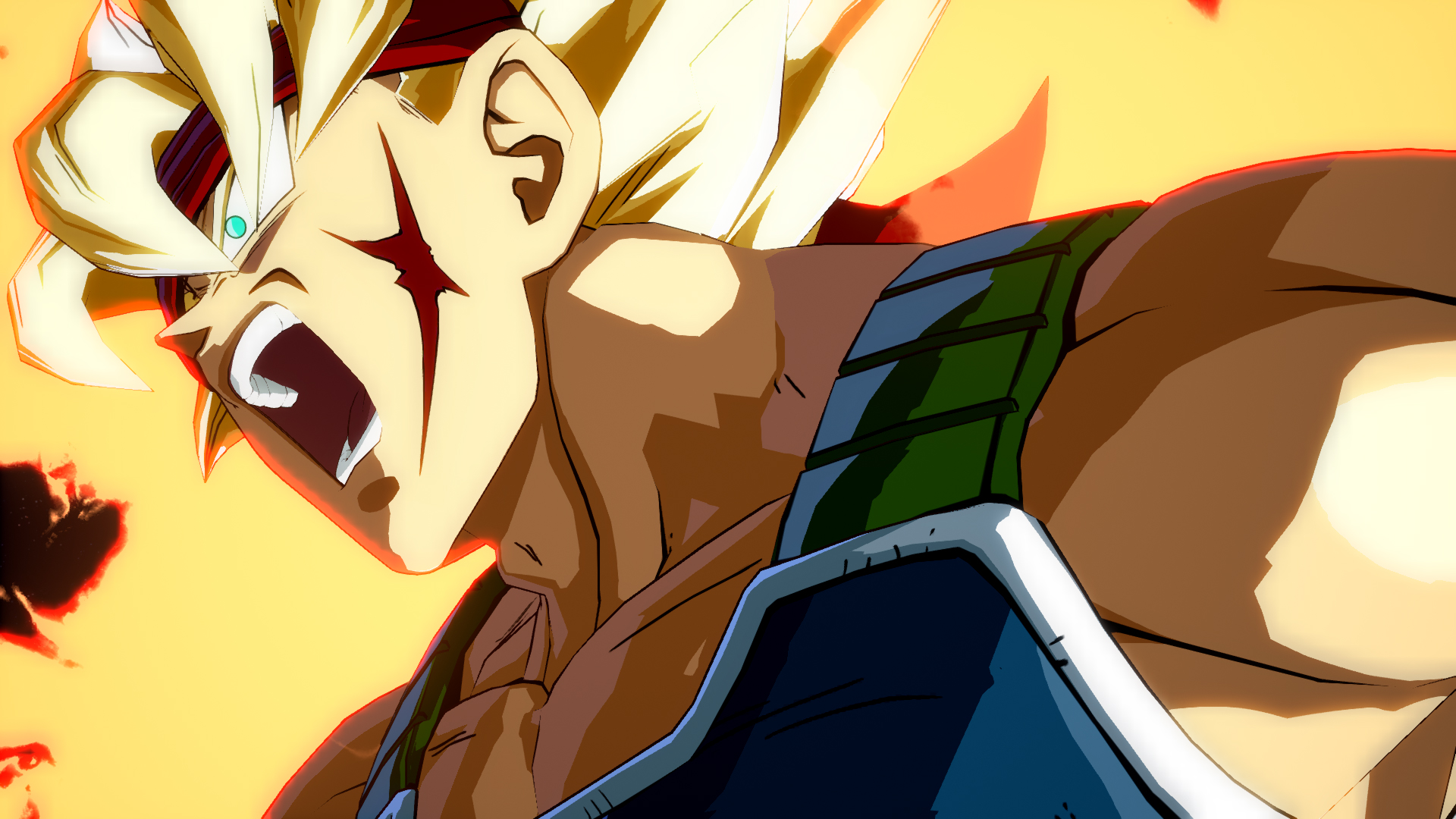 Dragon Ball FighterZ was off to an amazing start, and the ball is now in Bandai Namco’s court to keep the game updated and the community alive. The publisher has now revealed that Broly and Bardock will be the first two new characters joining the roster, surprising absolutely nobody (the two Saiyans are highly popular and often featured as DLC).

Check out the official photos and descriptions below. 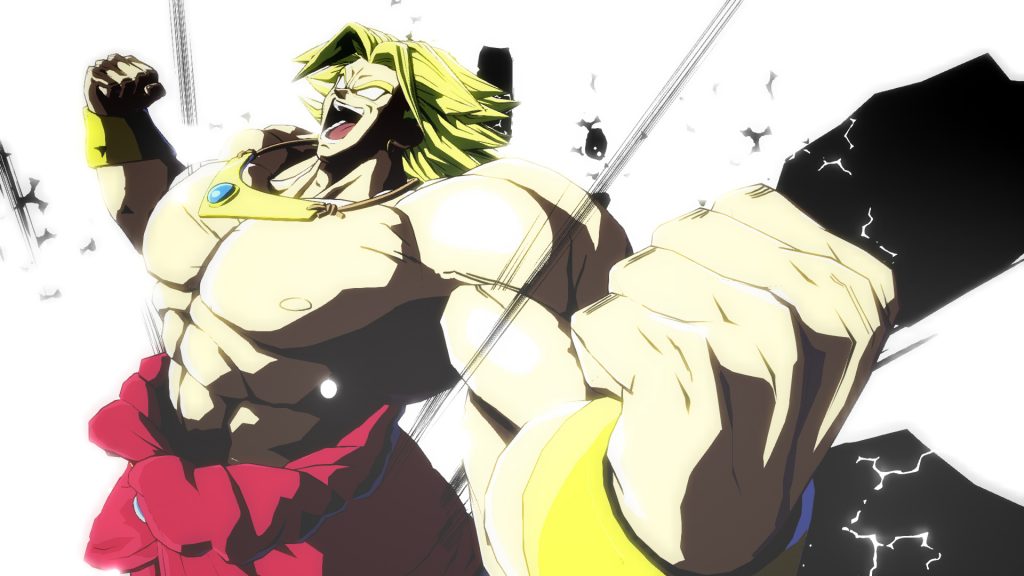 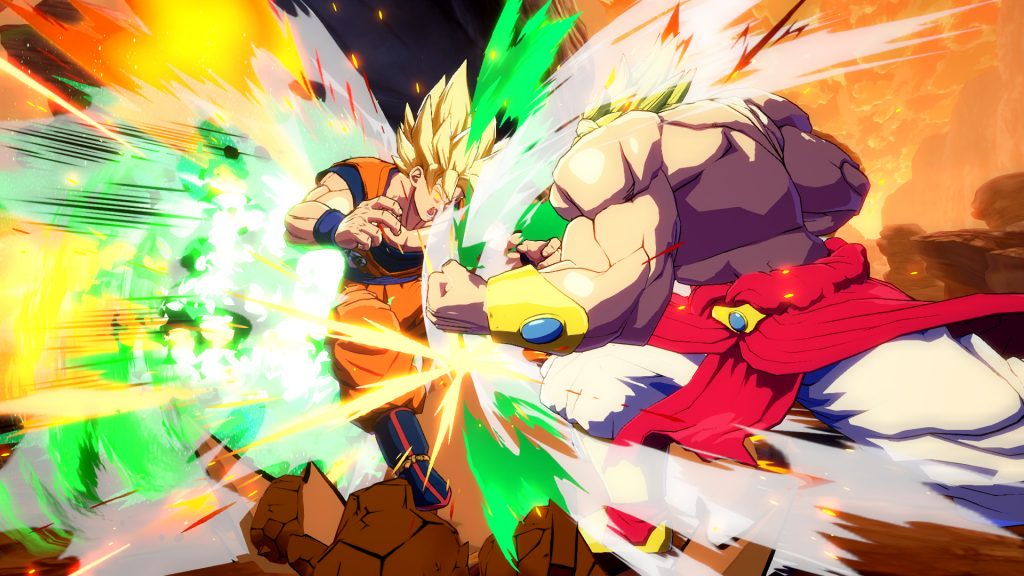 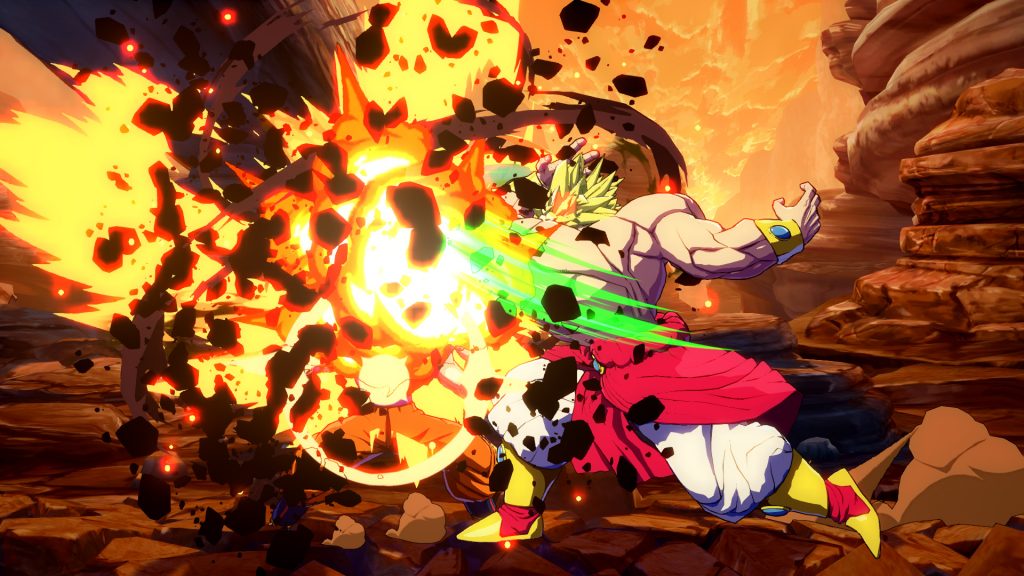 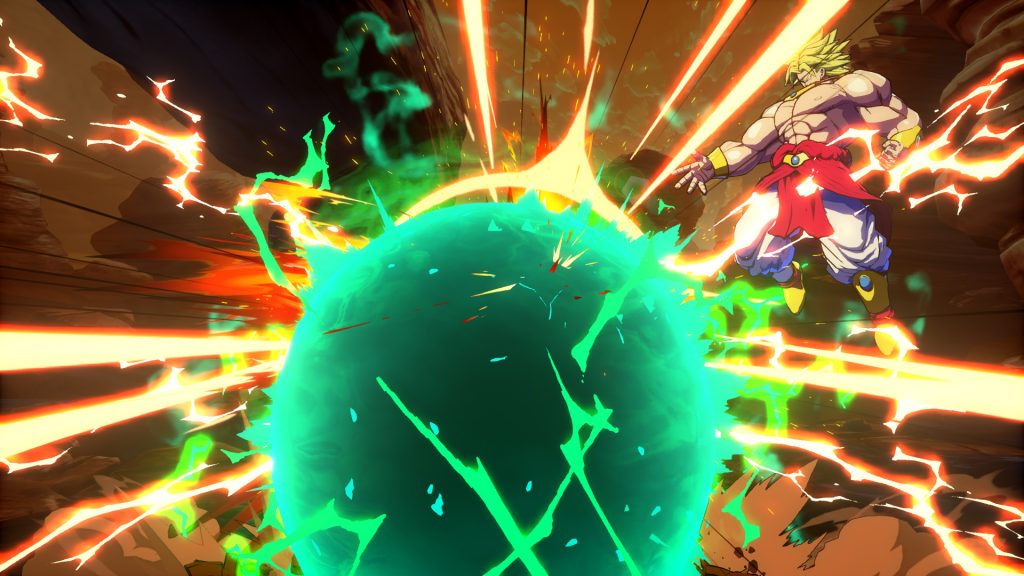 “Broly is one of the last survivors of Frieza’s attack on Planet Vegeta that eliminated almost all Saiyans. The Legendary Super Saiyan’s huge physique grants his attacks an impressive reach and enormous power. His Meteor Ultimate Attack Gigantic Meteor lets him hover over his opponent and instantly unleash a huge blast of energy.”

Broly debuted in 1993 as a movie-original character in Dragon Ball Z: Broly – The Legendary Super Saiyan. He was, at the time, the most powerful antagonist of the series, demonstrably pummeling the likes of Goku, Gohan, Trunks, Piccolo, and Vegeta in a one-sided battle. It’s fairly obvious how that match ultimately ended, but screenwriter Takao Koyama was incredibly fond of the warrior. Broly has since appeared in plenty of other material, and was even included in a 4D cinematic ride at Universal Studios Japan last year. 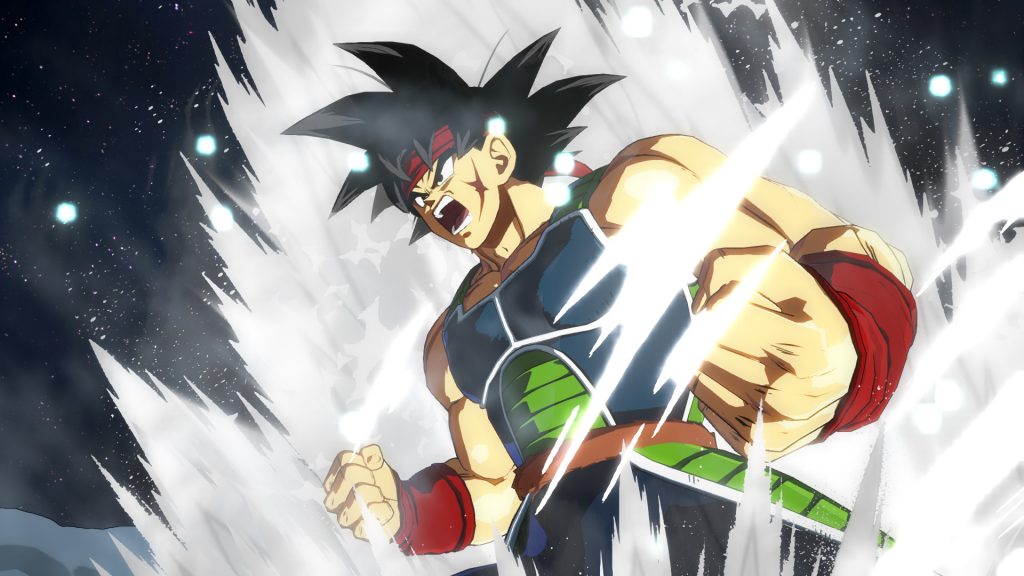 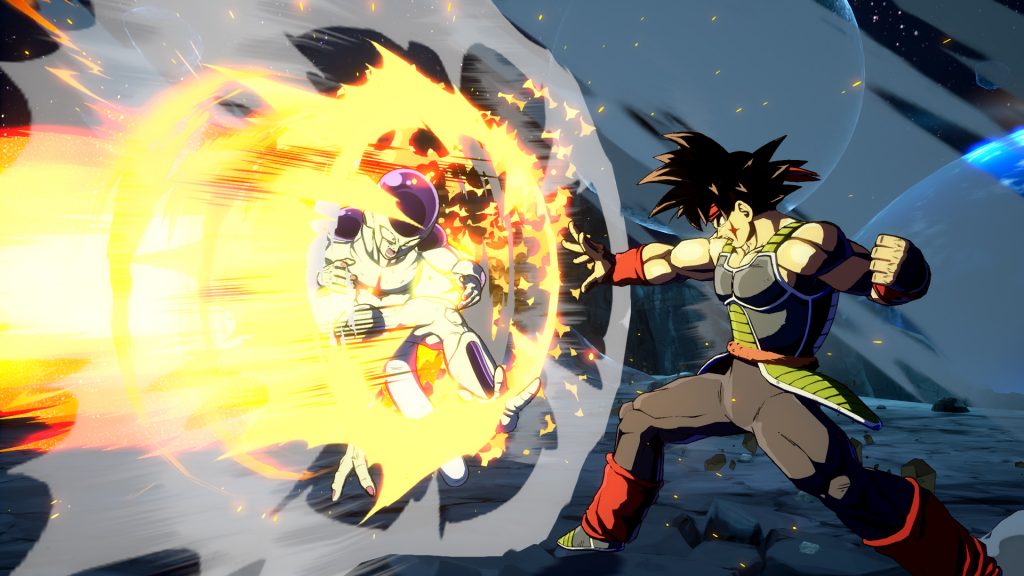 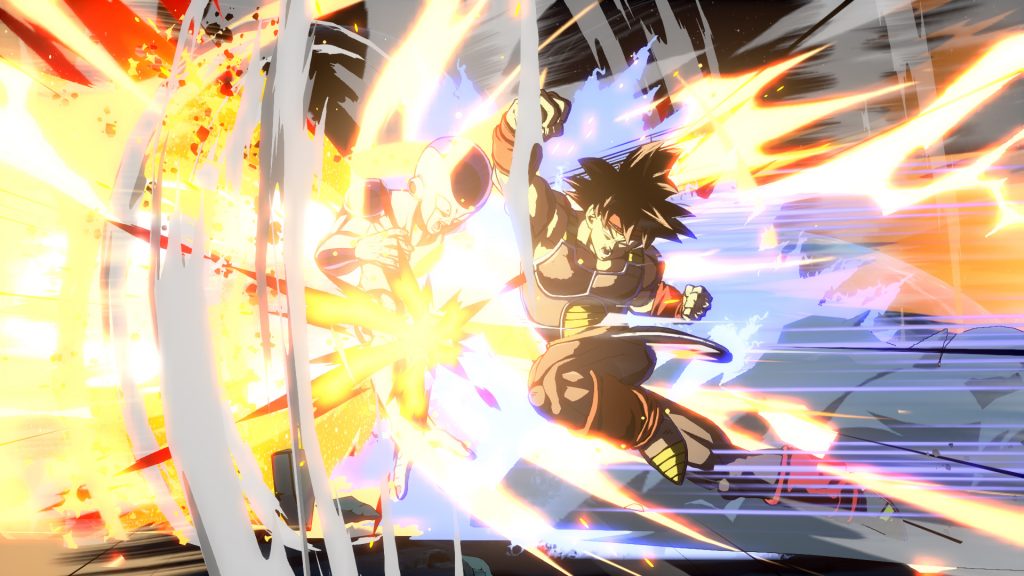 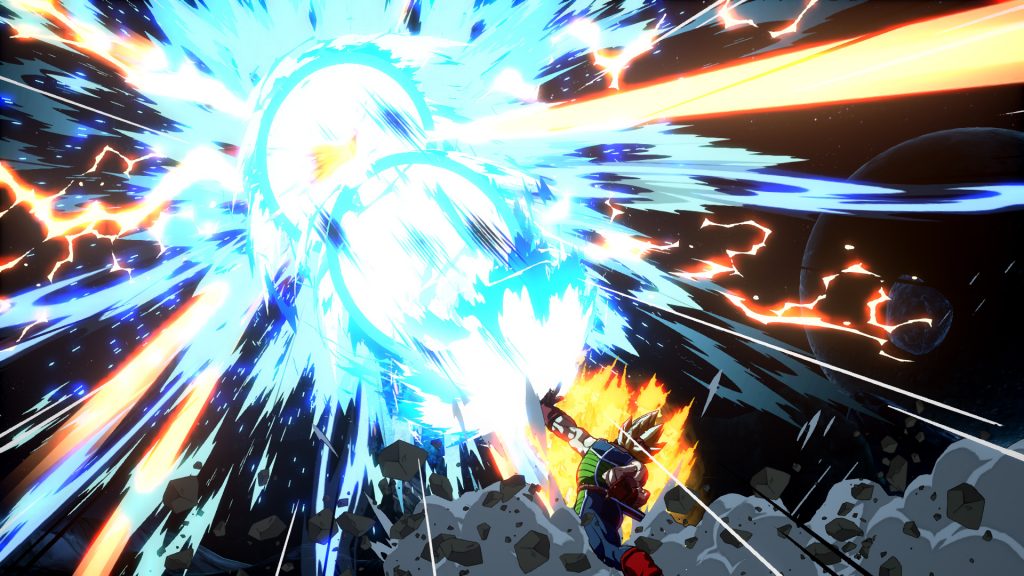 “The father of Radditz and Goku, Bardock has perfected his skills as a mighty warrior in numerous battles – a character that’s easy to learn but hard to master. Extending his combos takes skill, but his invincible and deadly rush attacks are extremely difficult to counter. His Meteor Ultimate Attack turns Bardock into a Super Saiyan, channeling the might of the mysterious alien race.”

First appearing in the TV anime Dragon Ball Z: Bardock – The Father of Goku, the Saiyan warrior surprised viewers with some interesting background: he was a mercenary working for Frieza. Bardock eventually confronts the tyrant after learning of his master’s plans to wipe out Planet Vegeta, surviving an ambush and valiantly fending off waves of soldiers before standing against Frieza himself. Sadly, that was a battle that only his son, Goku, could stand to win.

Broly and Bardock are part of an incoming line-up of eight DLC characters, all available via the FighterZ Pass. Each new fighter comes with their respective set of alternate colors, message stamps, and lobby avatars for use in the online multiplayer.

As for the near future, Bandai Namco have released the details of an upcoming patch, bringing adjustments and fixes to both the various modes and characters. This is the first of two patches that producer Tomoko Hiroki has promised fans, acknowledging the online issues present since launch.

Hello FighterZ,Take a look at the adjustments and fixes we'll be making with the upcoming DRAGON BALL FighterZ…

Do note that replay data prior to the patch’s release will no longer be compatible.

Dragon Ball FighterZ is out now for PC, PlayStation 4, and Xbox One. It’s a video game adaptation you do not want to miss.

Ade thinks there's nothing quite like a good game and a snug headcrab. He grew up with HIDEO KOJIMA's Metal Gear Solid, lives for RPGs, and is waiting for light guns to make their comeback.
Previous post The sliding Nokia 8110 makes a comeback, joined by four new smartphones
Next post Razer sponsors local esports team Chaos Theory