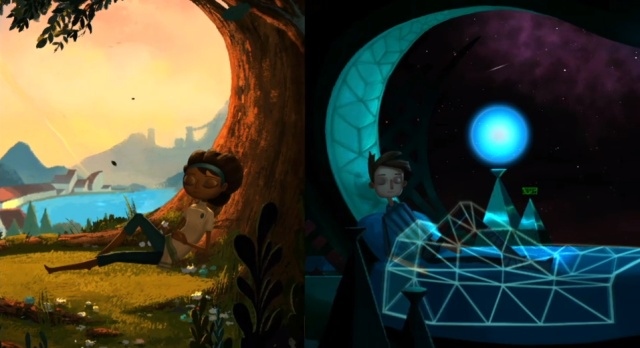 Broken Age, a point-and-click adventure game by the founder of Double Fine Productions, Tim Schafer, is now available on Steam.

The game that began as a Kickstarter project titled ‘Double Fine Adventure’ received a record-breaking $3,336,371 pledged and earned 87,142 backers. Their goal of $400,000 worth of pledges was achieved in just over eight hours.

The key features of the game, according to the product release page, are as follows:
– Original soundtrack, composed by Peter McConnell
– Dialog Trees
– Jokes (“Unless you don’t think they’re funny, in which case we totally weren’t trying to be funny.”)
– A whole bunch of awesome PUZZLES (“This one really hard puzzle that you won’t get but you’ll look it up online and not tell anybody.”)
– “All your hopes and dreams”

The game follows two teenagers – Vella Tartine and Shay Volta. The player can freely switch between controlling the two teens who are facing similar situations in drastically different worlds.

Stay tuned to our review of the game.