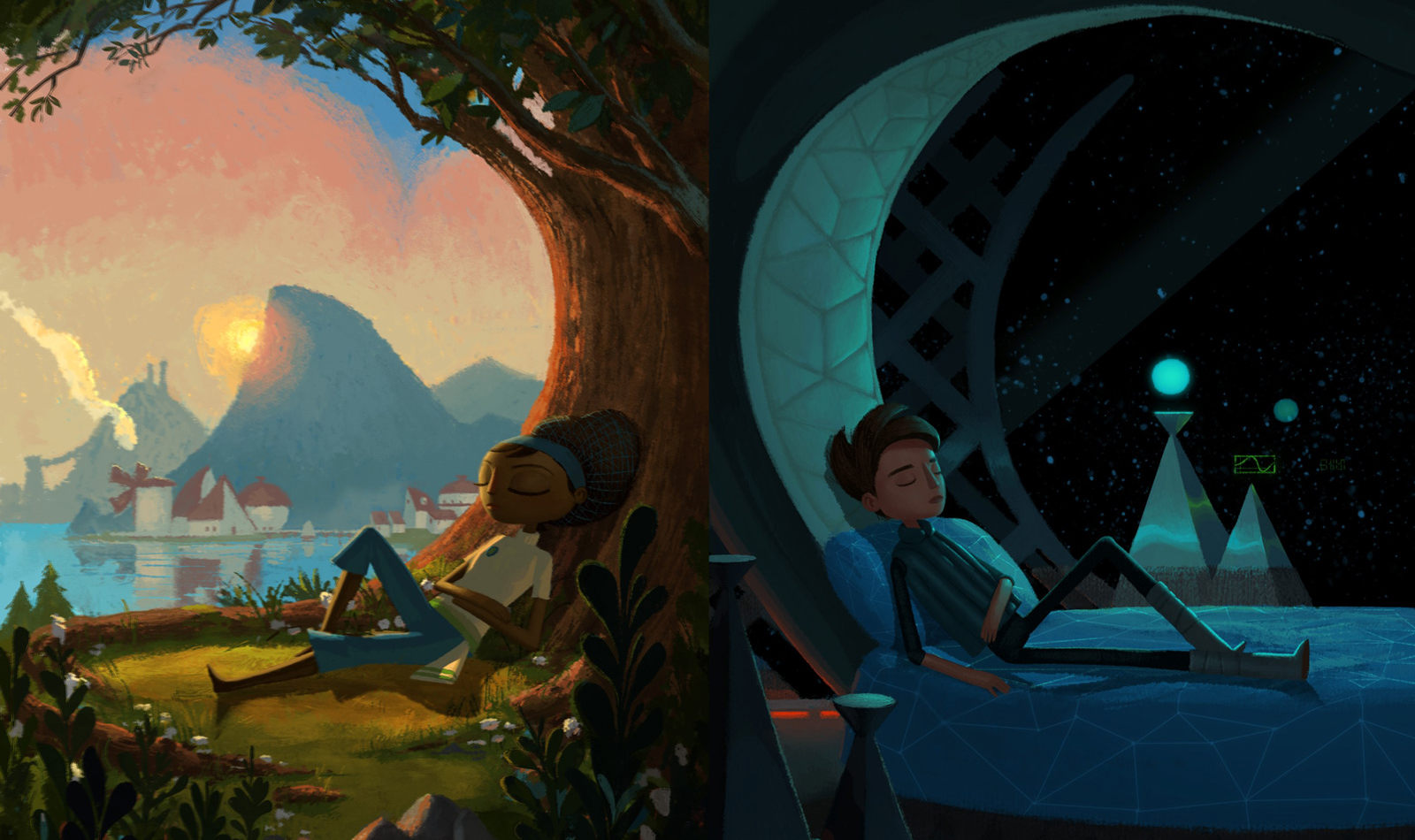 We certainly hope you haven’t forgotten about Double Fine’s Broken Age! The studio recently announced that the final half of their fabulous adventure game is expected to be complete by early next year.

This is, in fact, a delay from their end-of-year target but it’s hardly a surprise given the project’s development history – they missed their original launch date by over a year and wound up with an unexpected two-part release plan. However, the studio says they’re more confident about the estimate this time as they’ve got most of the heavy work done. Internally they’re planning to finish up the finale so the game hits Alpha by the end of the year.

So far we’re seeing exactly what we were hoping! Playtimes of just Act 2 have ranged from 8-12 hours, the puzzles seem to be providing a good level of challenge, nothing is really standing out as needing to be heavily re-worked, and most importantly people are laughing a lot and seem really pleased with where the story goes. YAY!

That should be taken as good news for those who were underwhelmed by the length and difficulty of Act I. We, on the other hand, liked how it turned out and are highly curious to see how they close the story.

Ade thinks there's nothing quite like a good game and a snug headcrab. He grew up with HIDEO KOJIMA's Metal Gear Solid, lives for RPGs, and is waiting for light guns to make their comeback.
Previous post It’s Razer’s Turn At The eSports Documentary Table
Next post Telltale's Game Of Thrones Out Tomorrow, Here's How It Looks