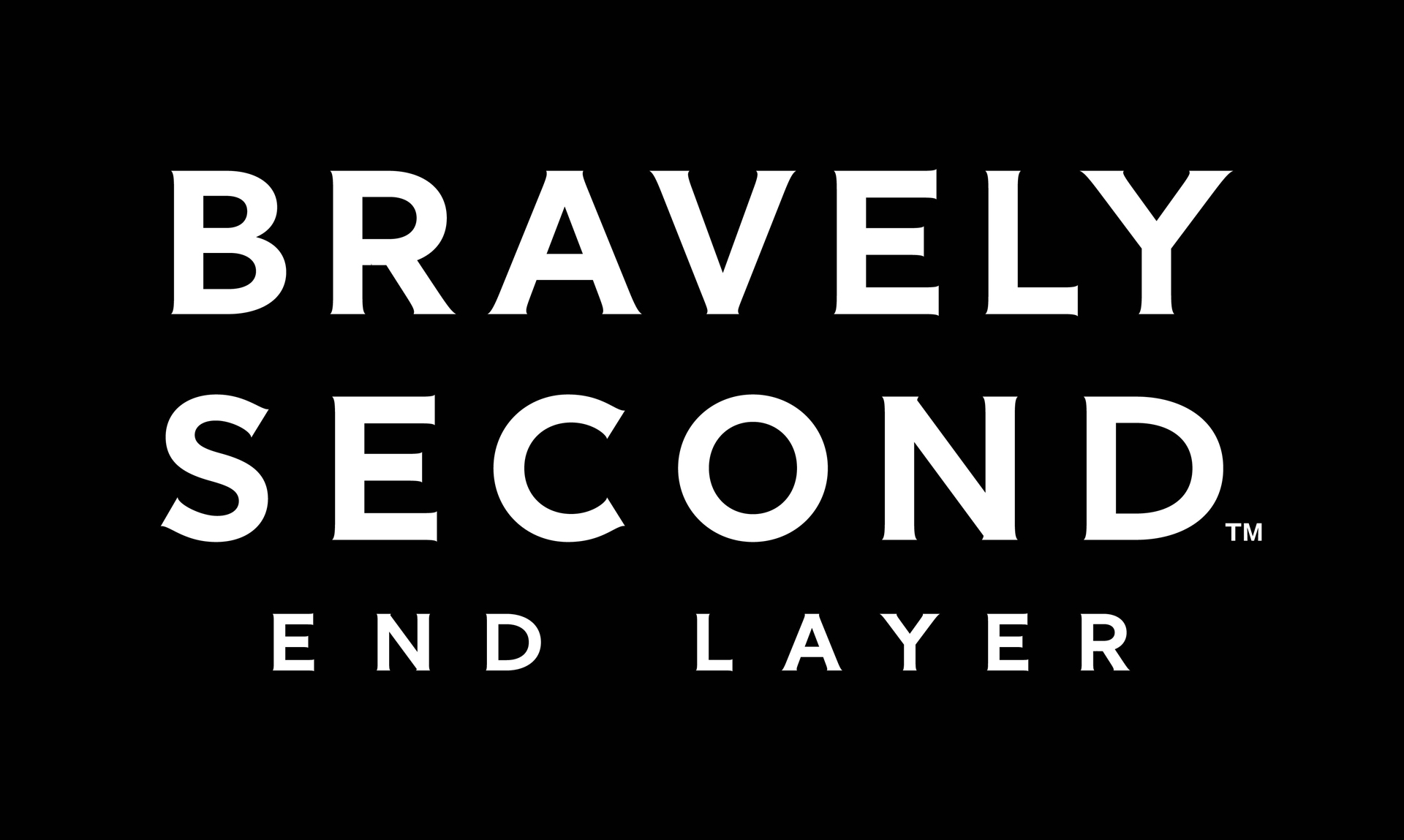 Bravely Second: End Layer is getting a pre-launch demo on 11 February, serving as both a prelude and early reward system for the game’s full release come 26 February.

Bravely Second is set two years after the events of Bravely Default, set in motion after former heroine Agnès Oblige gets abducted. Chasing after her is bodyguard Yew Geneolgia, teaming up with characters old and new as they search through the land of Luxendarc.

Intensifying the risk-vs-reward, turn-based battle system is a new mechanic that allows successive encounters. Winning a battle in a singe turn presents an opportunity to immediately start a new, harder encounter for a chance at better rewards. It’s a quick way of earning experience but lose a fight and all that progress is gone.

Expect to take full advantage of the 30 character jobs as much as possible. Finding the right combination of abilities and skills is key to surviving the game’s challenges, and besides, they’re what gives the Bravely series its old-school charm. New jobs include the Pattissier with an arsenal of desserts, and the Catmancer to increase team abilities and item finding.

Silicon Studio’s Bravely Default goes down in history as the game that showed Square Enix the error of their ways. The Japanese publisher had long alienated fans in attempts to make their games globally appealing, but strong worldwide sales and critical reception for Bravely Default, which closely resembled RPGs from Square’s golden era, prompted the company to look at what their core audience actually wanted.

That also means Bravely Second has some high expectations to overcome. In any case, 2016 is off to a good start for both Square Enix and JRPG fans. Hopefully we’ll get to end the year with Final Fantasy XV.

Bravely Second: End Layer will only be available on the Nintendo 3DS.

Ade thinks there's nothing quite like a good game and a snug headcrab. He grew up with HIDEO KOJIMA's Metal Gear Solid, lives for RPGs, and is waiting for light guns to make their comeback.
Previous post Hitman changes release schedule again, now fully episodic
Next post Armored slugfest World of Tanks out now on PS4