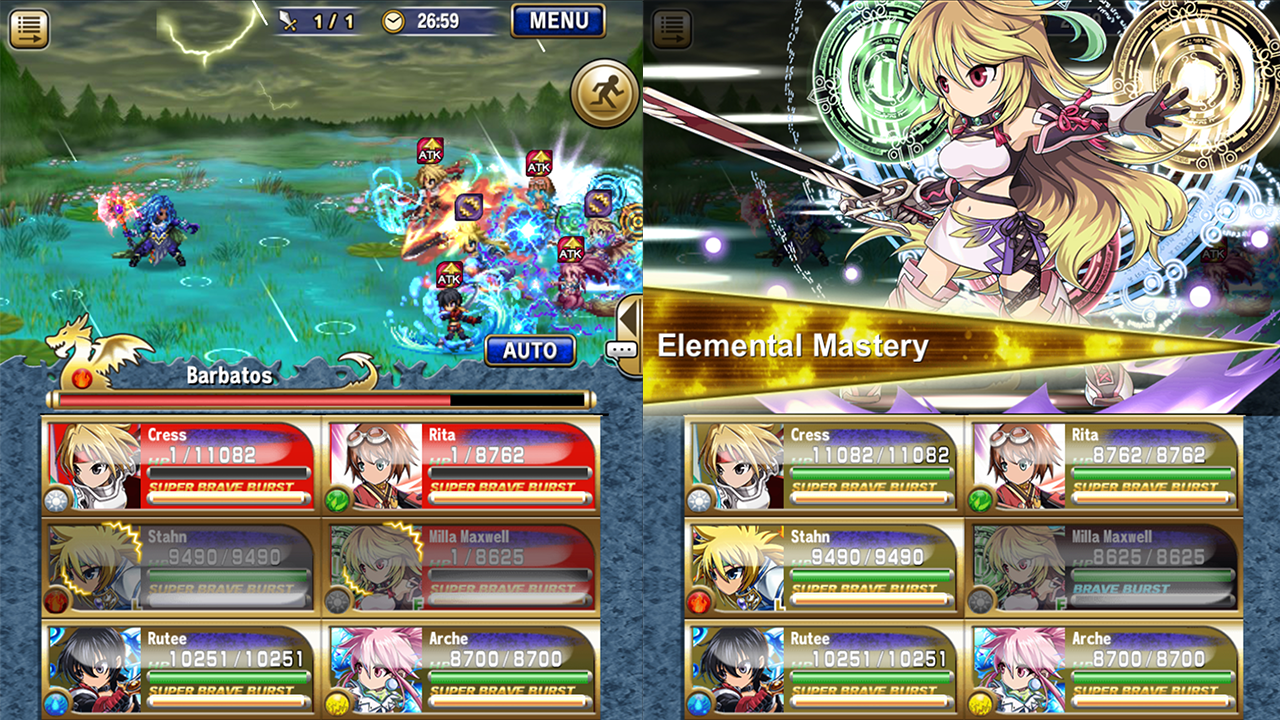 From now until June 26, Brave Frontier players may recruit some of their favorite Tales heroes in a collaborative effort between gumi and Bandai Namco.

The Tales franchise is a collection of fantasy JRPGs linked to one another not by story but by their gameplay and themes. It had its start on the Super Famicom in 1995 and has since grown to cover a multitude of gaming and multimedia platforms. To name some titles: Tales of Symphonia, Tales of Vesperia, and the upcoming Tales of Berseria.

As for the cross-over, Brave Frontier players may recruit the following Tales characters:

Tales of Link is a free-to-play mobile RPG by Bandai Namco that basically unites all of the franchise’s popular characters. To acquire Yuri and Dhaos, players will need to install the game and complete certain tasks there. 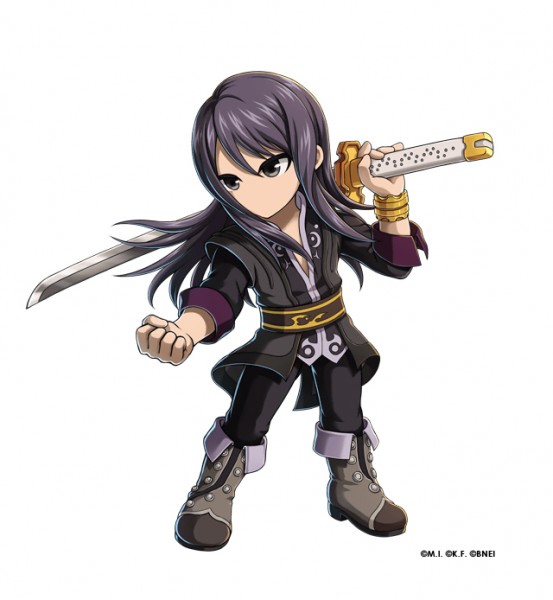 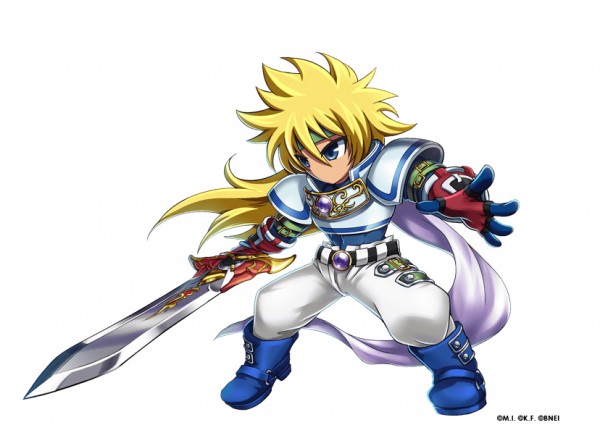 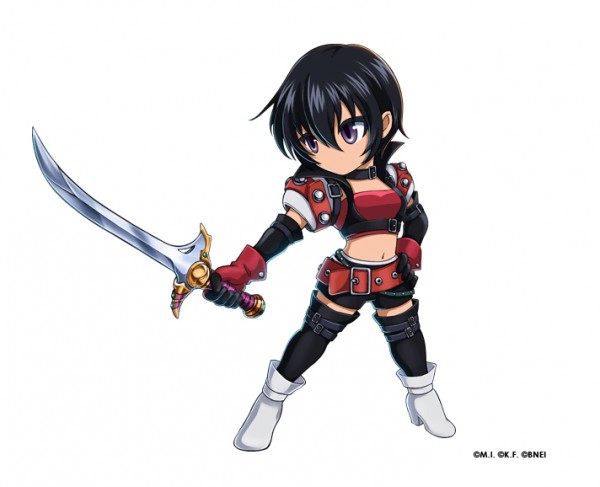 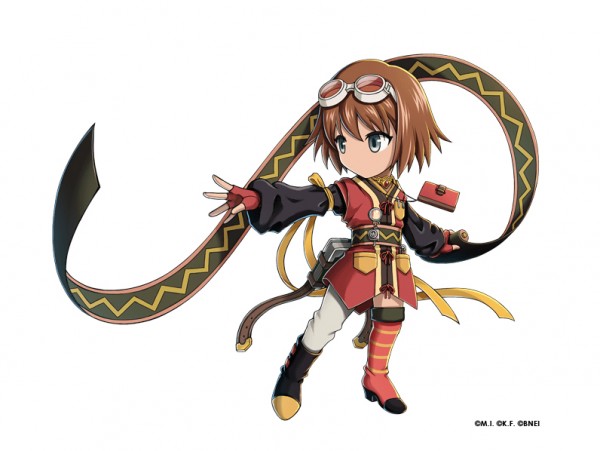 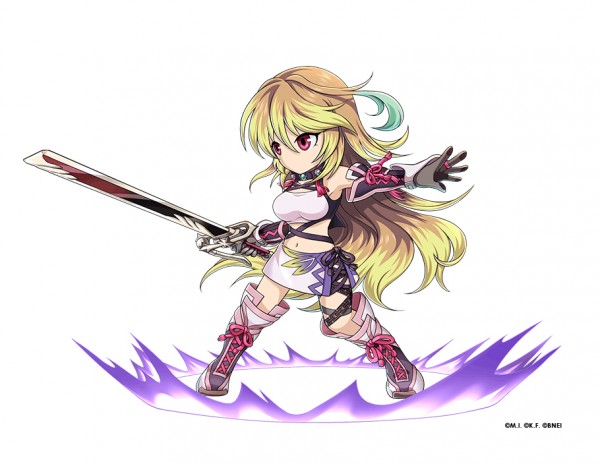 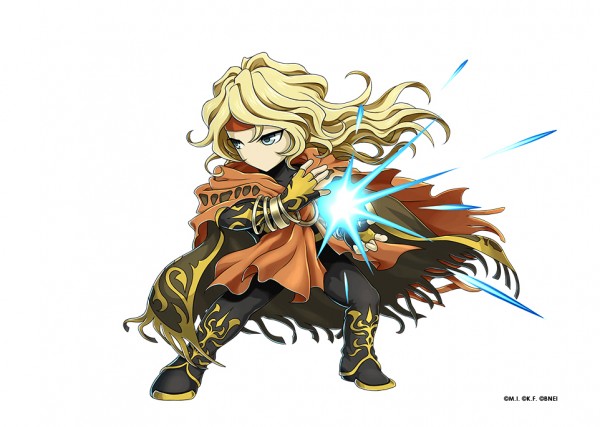 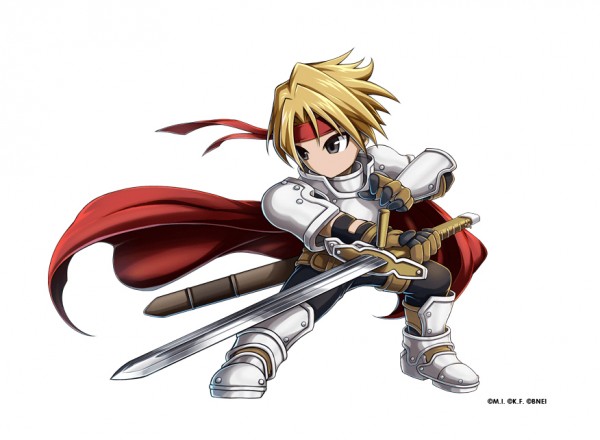 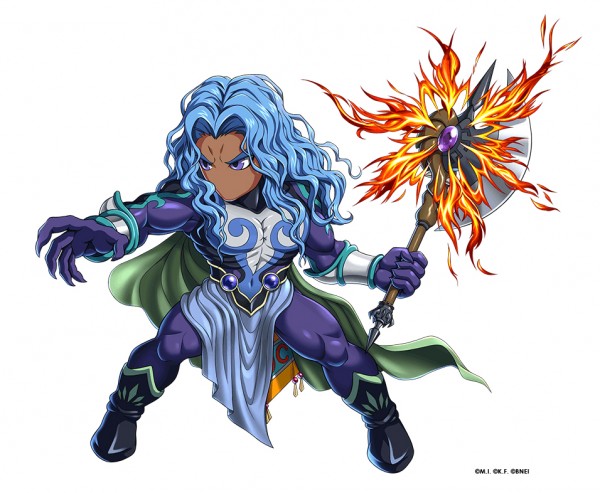 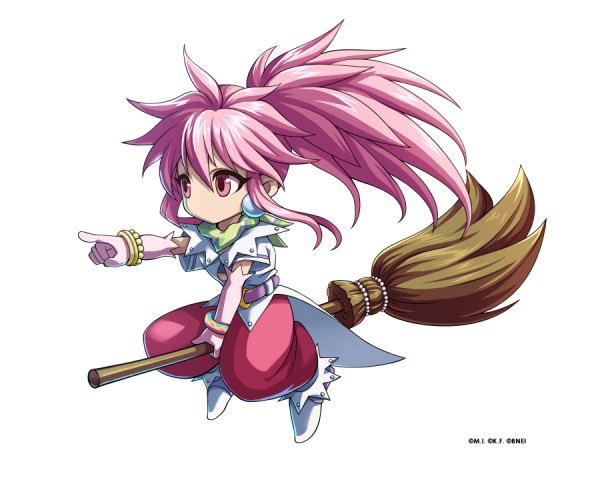 As always, stay abreast of event updates via the official Facebook page and Brave Frontier forum.

Ade thinks there's nothing quite like a good game and a snug headcrab. He grew up with HIDEO KOJIMA's Metal Gear Solid, lives for RPGs, and is waiting for light guns to make their comeback.
Previous post Mirror’s Edge Catalyst out now on PC, PS4, and Xbox One
Next post E3 2016 Day Zero: Rumors, Hardware and Games