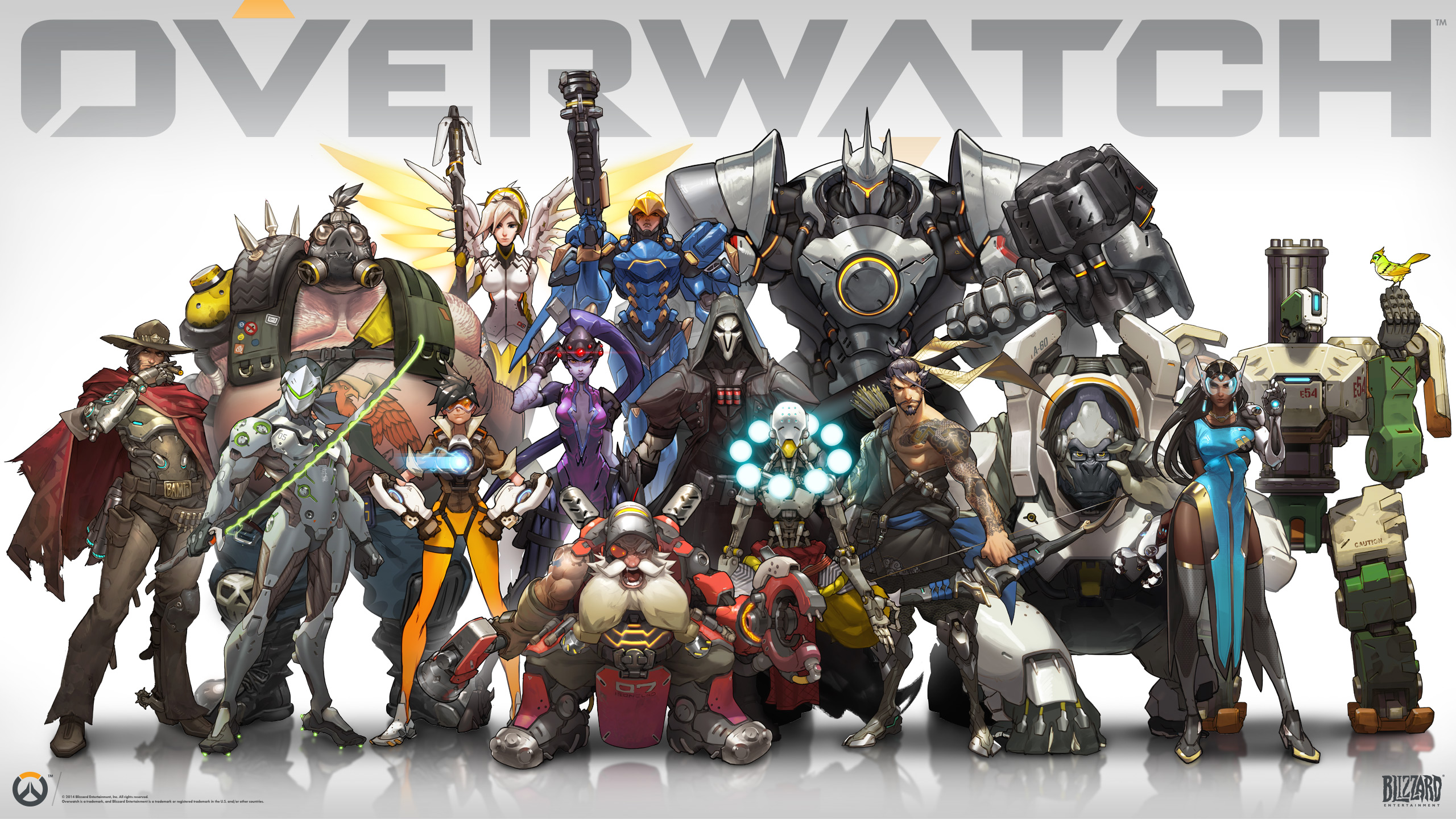 With beta testings beginning in 2015, Blizzard Entertainment’s new game Overwatch has opened up for beta registration on its website. Overwatch is Blizzard’s newly announced IP at BlizzCon over the weekend, and is a team-based shooter that should be familiar to Team Fortress fans.

The action of Overwatch takes place in a technologically advanced, highly stylized future earth. In a time of global crisis, an international task force of soldiers, scientists, adventurers, and oddities known as Overwatch had come together to restore peace to a war-torn world. After many years, the group’s influence waned, and it was eventually disbanded. Overwatch might be gone now . . . but the world still needs heroes

There are 12 heroes to choose from, each with its own unique abilities and specialties, ranging from a time travelling adventurer to a self-repairing automaton.

You can see all these 12 heroes in action here. The game stresses on teamwork very much, and the two team based objectives are payload and point capture.

A lucky Kotaku writer had the honour of playing the game early. He said that “the more (he) played it, the more (he) liked it”. You can read about his experience on Kotaku.

In September, Blizzard had cancelled an MMO titled Titan. In the game, plays have both a non-combat profession by day, and a fighter waging war against opposing factors by night. One particular class, the Reaper, has been “transferred” from Titan to Overwatch. Several concepts and ideas used in Overwatch were also inspired by Titan.

It does raise a very interesting question: so what exactly was the canned Titan game really like?