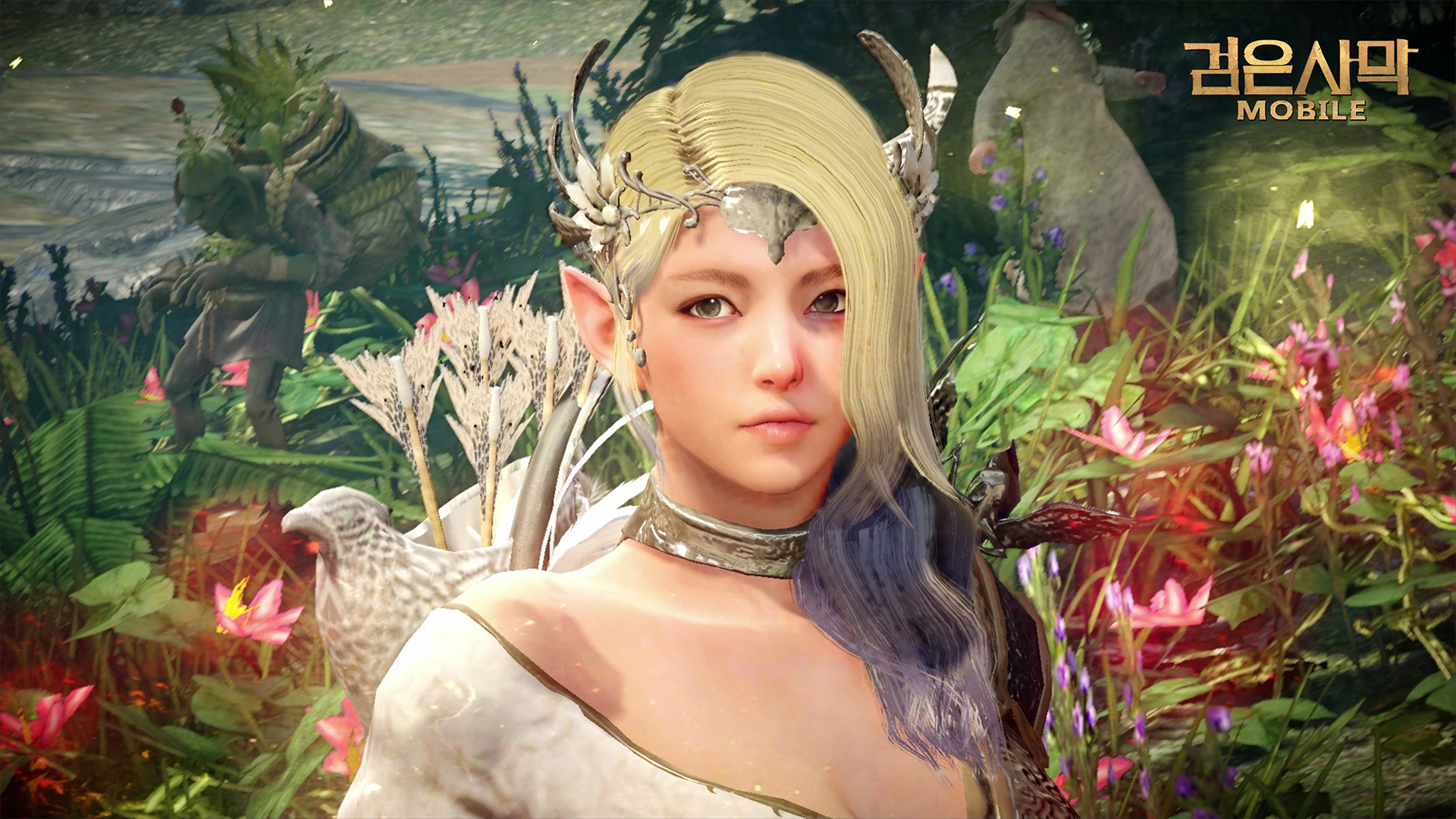 Even if MMOs are not your thing, chances are you’ve heard of Black Desert Online. The South Korean MMORPG made waves in 2015 for their action-oriented gameplay and, more prominently, their amazing character creator. Developers Pearl Abyss has since expanded their line-up with Black Desert Mobile and, yes, it lets you visually obsess over heroes and heroines too.

Pearl Abyss have a “media showcase on the 23rd” so details are sparse, but they have been teasing a few videos to draw up hype. First on the agenda is a teaser of all the things we’d get to do on a presumably powerful iOS or Android device:

MMOs and action-RPGs aren’t exactly new to the platform, so this is where their famed character customization steps in:

This level of custom creation is typically reserved for single-player games, which is why seeing it implemented in an MMO was so surprising. Watching it make its way into a mobile game is something that’s even more boggling, as Pearl Abyss are essentially saying that our virtual worlds will be filled with unique player avatars.

Their most recent update puts the focus back on combat, though with the HUD off it’s really nothing more than just flashy animations, effects, and large floating numbers:

That trailer contains gameplay footage of the Warrior, Ranger, Giant, Witch, and Valkyrie, the five basic classes that will be available at launch.

Pearl Abyss are currently limiting Black Desert Mobile to their domestic market, although there’s little doubt they’d globalize the game as soon as they’ve nailed down the formula and localizations. For a frame of comparison, the PC Black Desert Online launched in 2015 and is now getting a closed beta test for Southeast Asia.

Black Desert Mobile comes hot on the heels of a recent announcement promising both mobile and console versions of the popular MMORPG. Said announcement was made after Pearl saw financial success with both Black Desert Online and the company’s subsequent listing on the South Korean stock market.

Ade thinks there's nothing quite like a good game and a snug headcrab. He grew up with HIDEO KOJIMA's Metal Gear Solid, lives for RPGs, and is waiting for light guns to make their comeback.
Previous post Project Hospital skips Slack Tongues and Bloaty Heads for real diseases and injuries
Next post Gran Turismo Sport (PS4) Review: Only online racers need apply