Berserk and the Band of the Hawk unleashes on Feb 2017 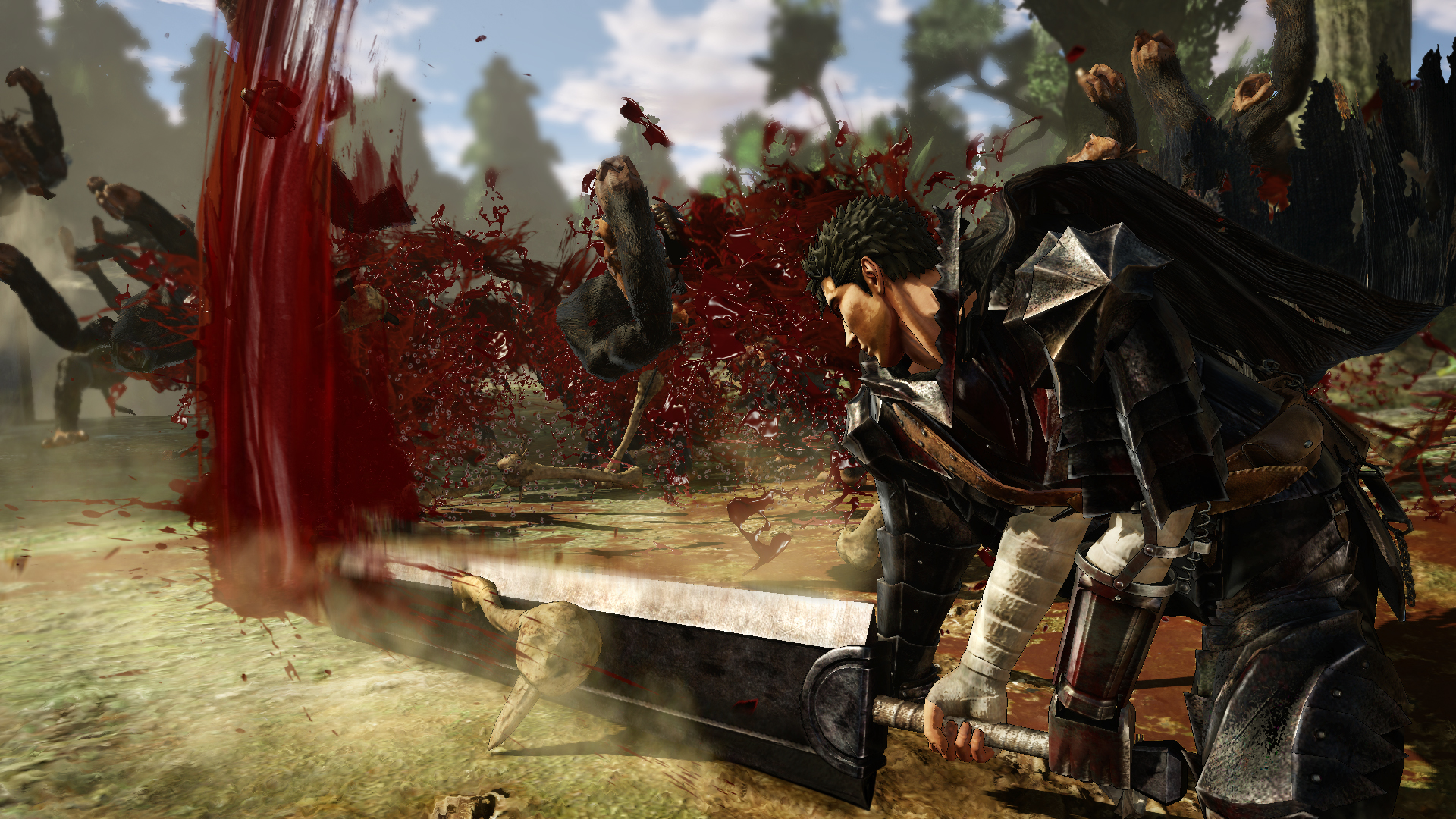 The “cheerful” universe of Berserk returns to the videogame world as a musou-styled title. Koei Tecmo has confirmed Berserk and the Band of the Hawk for North America, releasing on 21 February 2017 for PC, PlayStation 4, and PlayStation Vita.

Developed by none other than Omega Force, the Berserk game covers material from the iconic manga series – first with the warm and fuzzy Golden Age story arc, before nose-diving into the darker Falcon of the Millennium Empire arc. Considering how far apart the two arcs are it seems that they’re skipping quite a bit of content, presumably to keep certain main characters in focus.

There’s been some fan debate over whether the series deserves a serious videogame adaptation in the style of Dark Souls (which counts Berserk as a source of inspiration) but others are simply happy that there’s going to be a new videogame at all, with what appears to be a huge cast of characters.

It almost makes you wonder whether chestnut Puck will be a playable character.

Ade thinks there's nothing quite like a good game and a snug headcrab. He grew up with HIDEO KOJIMA's Metal Gear Solid, lives for RPGs, and is waiting for light guns to make their comeback.
Previous post TGS Impression: Eagle Flight is exactly the type of game VR needs
Next post Samurai action-RPG Nioh releases on Feb 2017