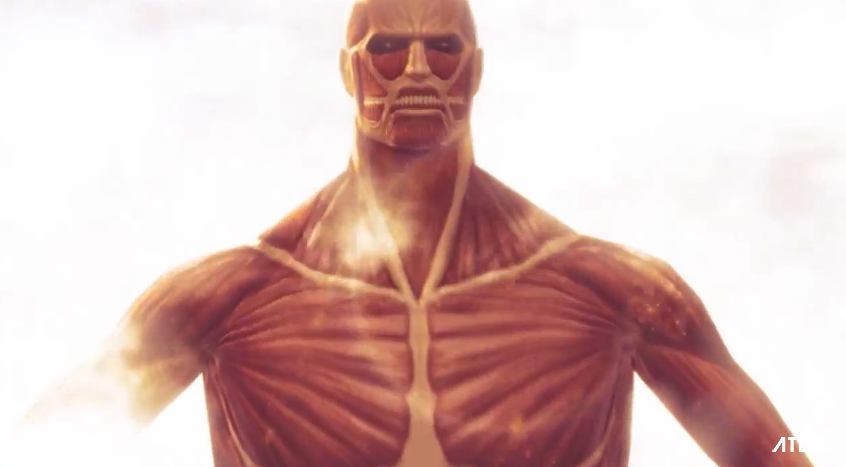 Good tidings for fans of Japanese games. The latest Nintendo Direct, broadcasted earlier this morning, reveals that Western audiences will finally get to play Attack on Titan: Humanity in Chains and Fatal Frame: The Black-Haired Shrine Maiden this year on the 3DS and Wii U respectively.

Attack on Titan: Humanity in Chains by Spike Chunsoft will be exclusively available on the 3DS eShop this May. Up to four players can band together either locally or online to defend the Walls against invading Titans, who really have no business invading anything until they learn about skin. There’s a story mode featuring characters from both the anime and manga, as well as plenty of customization to indulge in. They’ve gone for Japanese audio with English subtitles here, and yes, they updated it to take full advantage of the New Nintendo 3DS XL’s capabilities.

Fatal Frame: The Black-Haired Shrine Maiden, the fifth game in this horror series, will be out “later this year.” Sporting the same engine that Dead or Alive 5 uses, our new protagonists will find themselves having to deal with water-related horrors, because regular ghosts just aren’t good enough nowadays. Players can expect a bigger environment to unwillingly explore, and the Wii U’s GamePad gets to be the iconic “weapon”, the camera obscura. Neat!

Surprise! We’ve got two different Fire Emblem games this time around. Shin Megami Tensei X Fire Emblem is an odd beast. The title alone should be enough to send JRPG fans over the moon, were it not for the fact that this Wii U game was first announced two years ago before going deathly quiet. Now there’s the gameplay, which appears to have little in common with either of the two franchises. Nonetheless, an Atlus JRPG is something worth getting excited over. We’ve got a new trailer showing off the modern setting and some combat.

Does anybody else want a rocket Pegasus?

Last on the list is Fire Emblem If (in Japan at least; there’s no official Western title beyond “Fire Emblem” at the moment). New information so far is that our created character will, for the first time in the series, be the main protagonist. Freed from just supporting roles, the player is now able to steer the story along one of two very different paths. Japan is getting the game in Winter 2015, so we can reasonably expect an English version in 2016.

Ade thinks there's nothing quite like a good game and a snug headcrab. He grew up with HIDEO KOJIMA's Metal Gear Solid, lives for RPGs, and is waiting for light guns to make their comeback.
Previous post Mario Kart 8 Meets Animal Crossing in Next DLC
Next post Origin’s Spring Sale Arrives With 50% Discounts