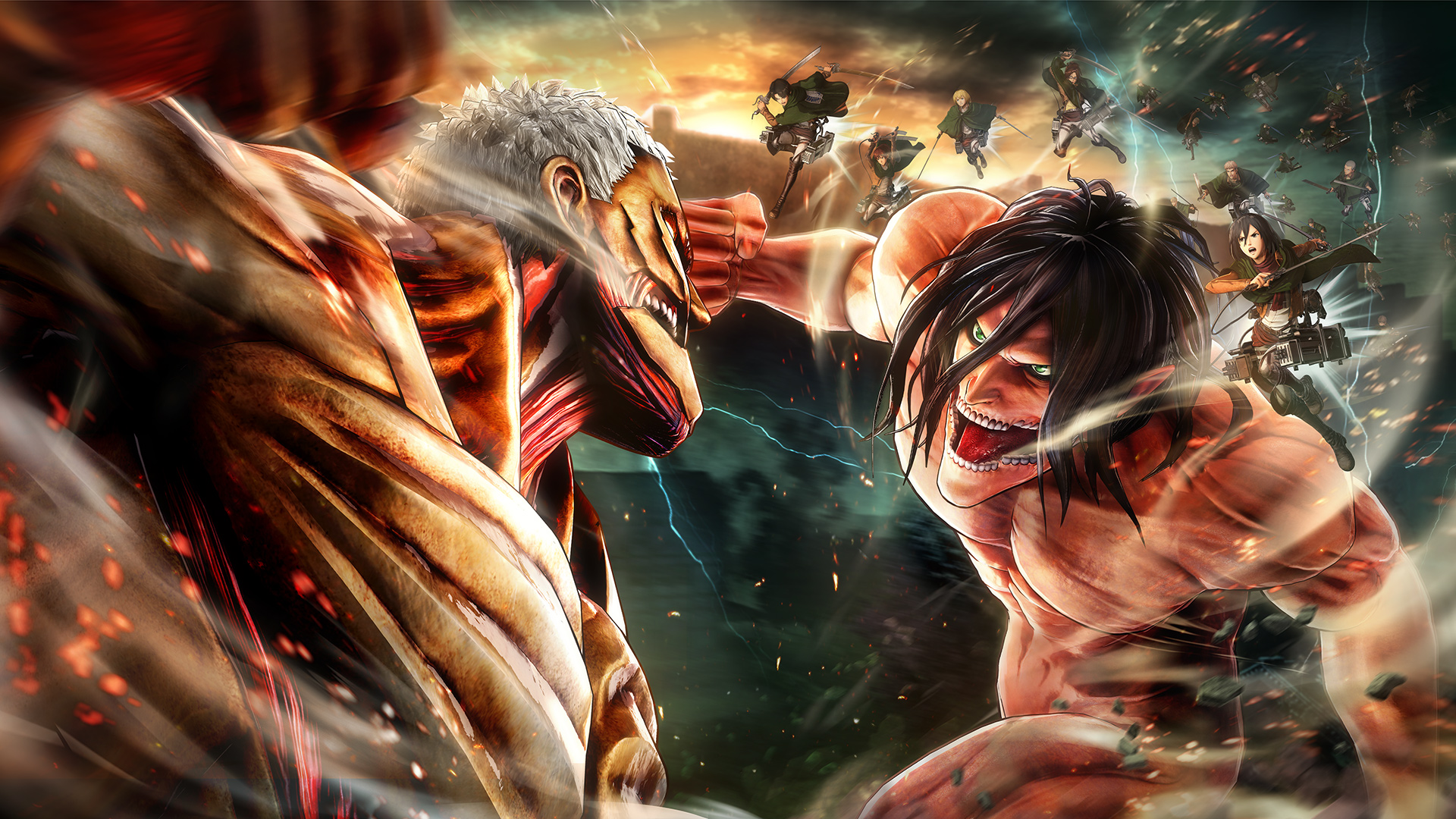 Attack on Titan 2 breaches the gates on March 2018. The sequel to 2016’s action game sees both the Scouts and Titans getting upgrades of their own, including the ability for players to create their own Scouts. A live stream is scheduled to begin at 7PM SGT today.

Playable characters in Attack on Titan 2 are Eren Jaeger, Mikasa Ackerman, Armin Arlert, Levi, Miche Zacharias, Nanaba, Gelgar, Ymir and Christa Lenz, some of whom only appear from the anime series’ second season onwards. Alternatively, players may create a custom Scout to take on the new wave of Titans.

The towering monsters now feature enhanced movements and attacks for greater difficulty, since the developers focused on players learning the movement system in the first game. Titan AI has also been updated for variety, making them less predictable. To combat this, the Monocular has been added to the Scout’s toolkit, “allowing scouts better analyzation based on pinpointing Titan positions from afar and attack strategy utilizing their Omni-Directional Mobility Gear.”

Like the first game, Attack on Titan 2 isn’t just made up of combat and action. When not on missions, players get to deepen relationships and learn more about the world and its characters. This can be attributed to the expanded town gameplay, where players can train and prepare for battle. 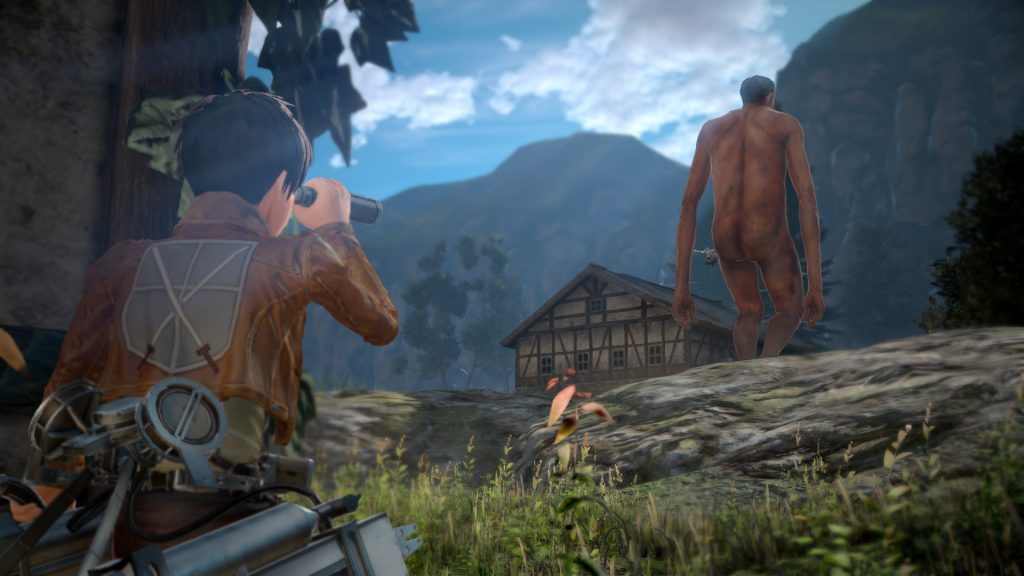 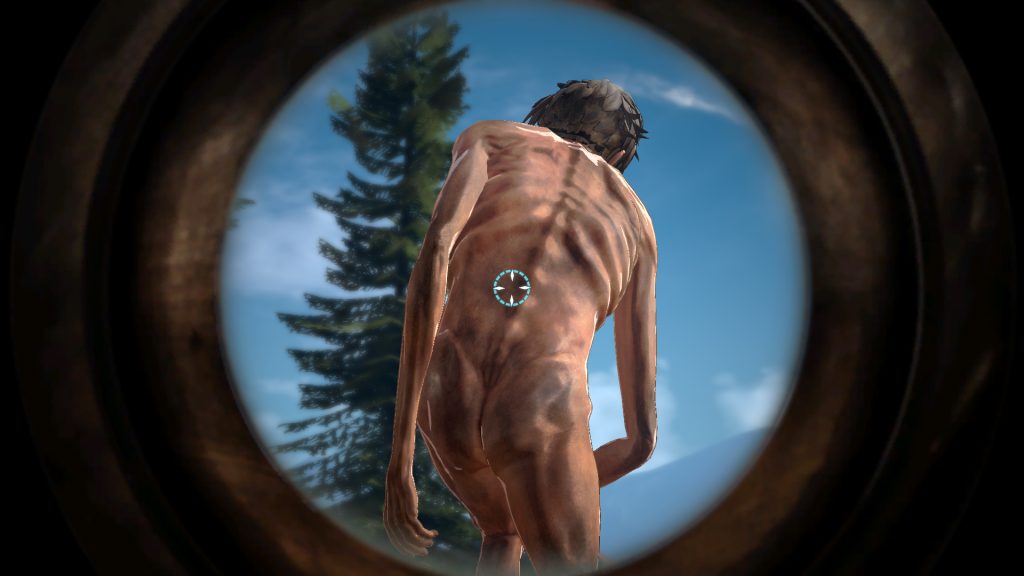 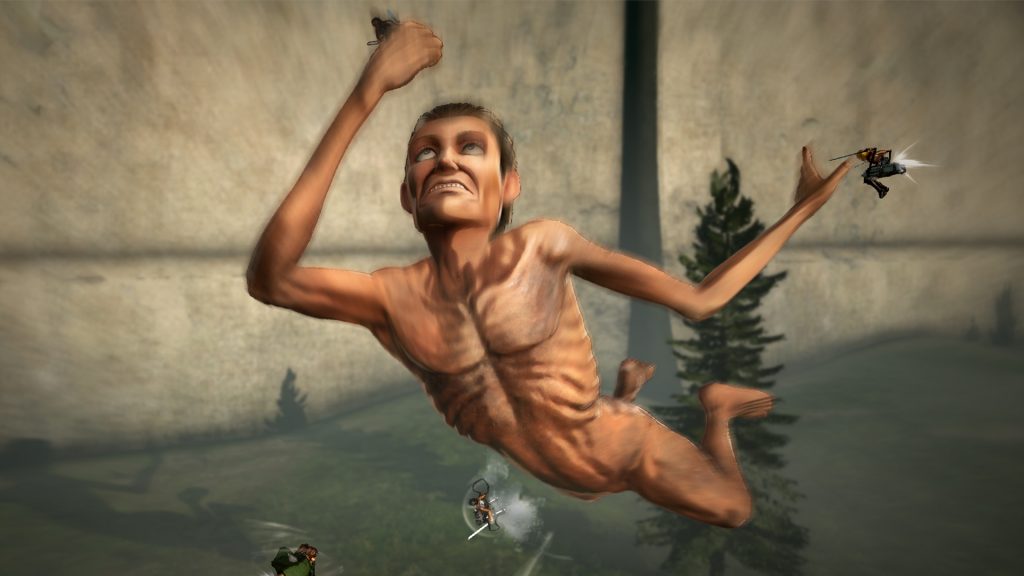 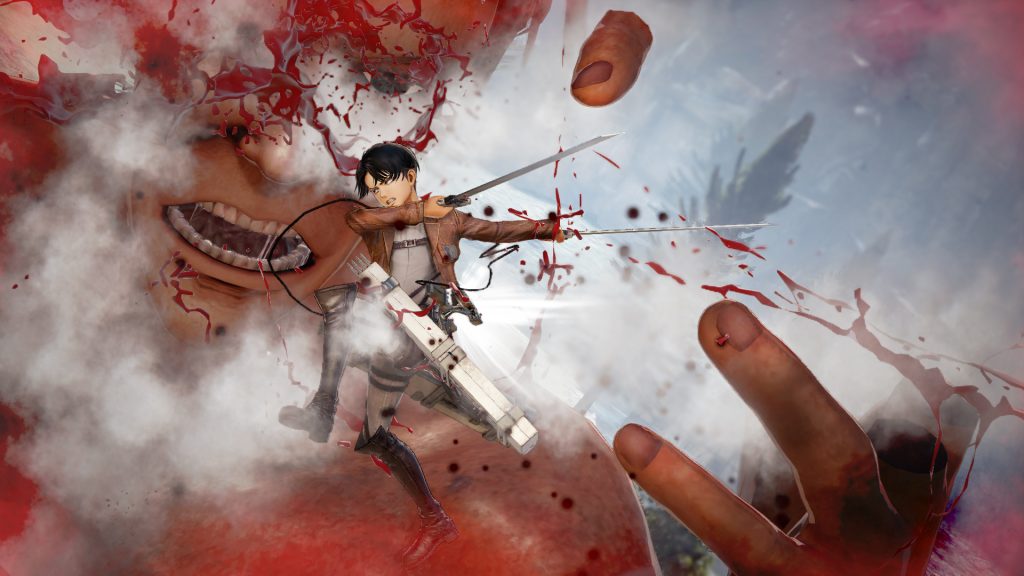 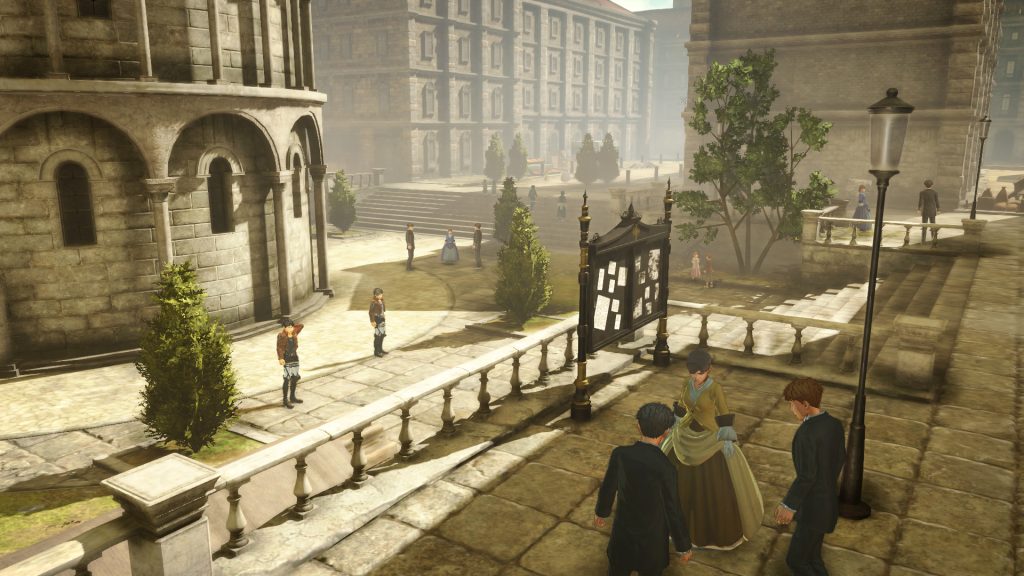 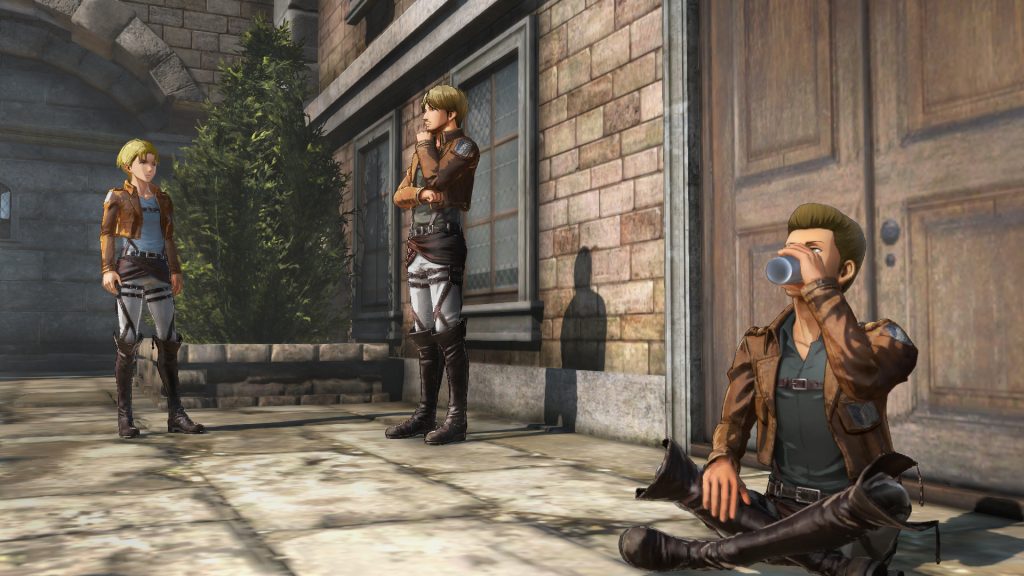 Attack on Titan 2 is headed to PC, PlayStation 4, Xbox One, and the Nintendo Switch.

Ade thinks there's nothing quite like a good game and a snug headcrab. He grew up with HIDEO KOJIMA's Metal Gear Solid, lives for RPGs, and is waiting for light guns to make their comeback.
Previous post Battle.net app gets groups, gifting, and more in social update
Next post Fight fading memories in Lost Sphear’s new story trailer