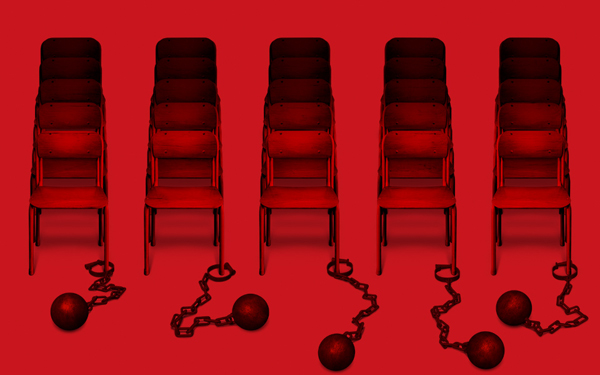 After all their teasing, Atlus has finally delivered. The Japanese developer will be bringing four new Persona games to different systems, all of which are scheduled to release next year. Looks like 2014 is going to be busy already!

Unfortunately we’ve only got the announcement videos thus far, so it’s hard to say whether those dates include a Western release for English audiences. Thankfully the spread of new spin-offs will be available before Persona 5 itself, so the wait should be a little more bearable.

Persona Q marks the series’ first foray onto the 3DS handheld system. It features characters from both Persona 3 and 4, trapped at a high school after hearing a mysterious bell ring. The cast will have to aid two new characters, Zen and Rei, in a bid to regain their freedom.

What is essentially a follow-up to Persona 4 Arena, this 2D fighting game updates the formula with a few major changes. These include a new special attack which changes depending on how long it’s been held down, and an alternate mode for most characters known as Shadow-Type. The game is developed by Arc System Works of BlazBlue fame.

The slice of gameplay we see in the video confirms this as Persona 4’s version of the Hatsune Miku: Project Diva rhythm games. Will the characters unlock multiple costumes too? Atlus even pretended this was their last announcement for their NicoNico video presentation, which turned the live chat into an emotional maelstrom. It’s funny, considering how their next video includes the words “You are slave.” Maybe Atlus does have us all in their grasp.

The biggest announcement of them all also happens to be the most mysterious. Fans are already pondering over the inclusion of English in the trailer, wondering if we’ll get to see an international release this time round. It isn’t hard to imagine as the Persona series has risen to international fame lately. Besides, they need to release the game while the PlayStation 3 remains relevant for the Western market.

Ade thinks there's nothing quite like a good game and a snug headcrab. He grew up with HIDEO KOJIMA's Metal Gear Solid, lives for RPGs, and is waiting for light guns to make their comeback.
Previous post Get Serious on iOS Gaming with Logitech’s PowerShell
Next post SEA Gets English Release of Kingdom Under Fire II