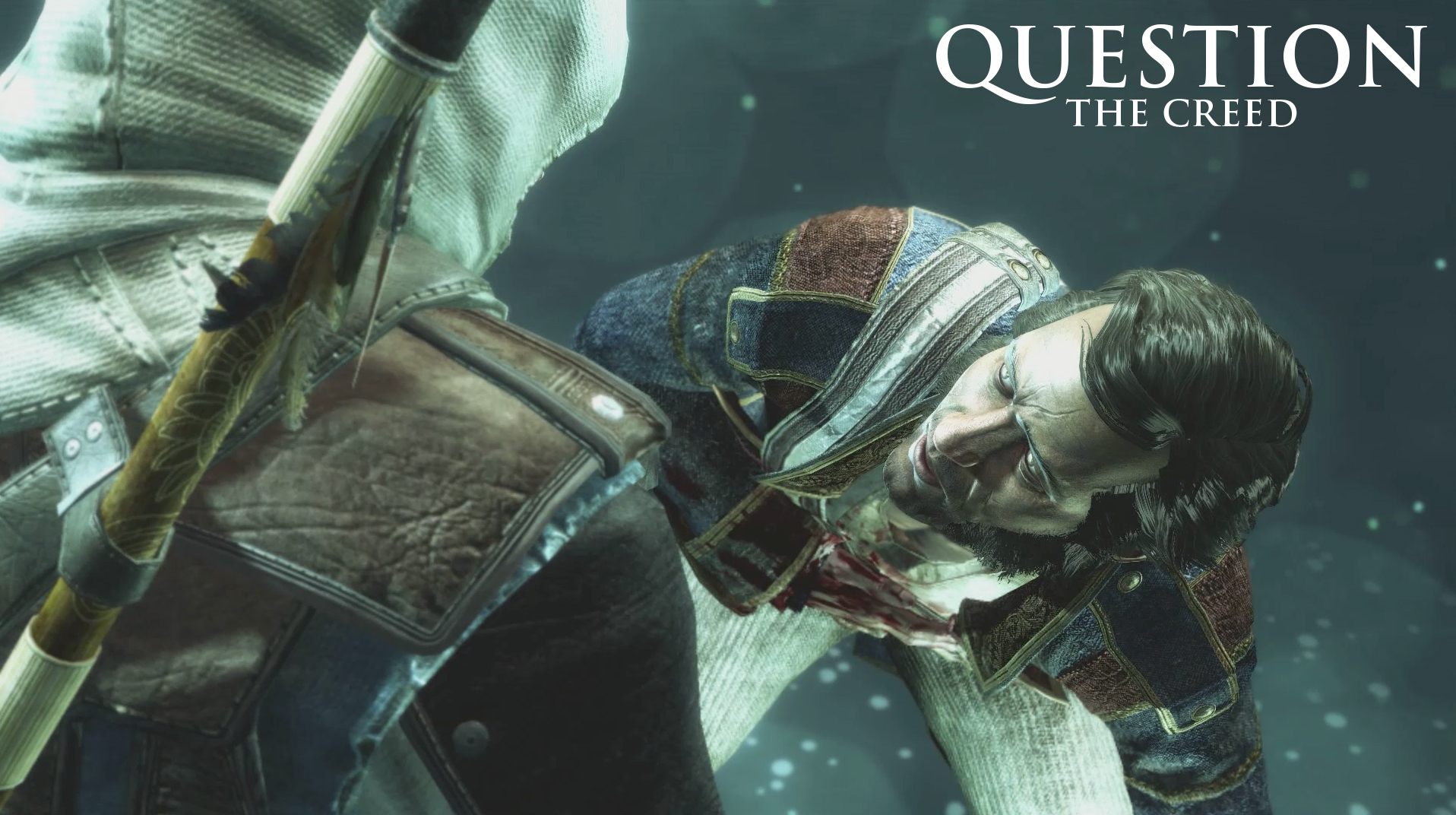 PC owners will get to plunder the North Atlantic after all. Ubisoft announced today that Assassin’s Creed Rogue will be available for Windows on 10 March 2015. They’ve even added eye tracking into the game for some reason.

Asssassin’s Creed Rogue sees players tackling the adventures of Shay Patric Cormac as he leaves the Brotherhood and joins the Templars as an Assassin Hunter. The game begins during the Seven Years War and will take us to locales such as the North Atlantic, the Appalachian River Valley, and New York. Oh and we’re getting a ship outfitted for ice-breaking and narwhal hunting!

Rogue released on the same day as Assassin’s Creed Unity but most players preferred the former. While Unity’s launch problems played a role in its demise, the combination of story and gameplay made Rogue an enjoyable entry on its own merits. This was the first time we got to see events from the Templar perspective after all, although the teams did have to recycle assets from previous games.

As for that eye-tracking business, Ubisoft Kiev partnered with Tobii Tech to utilize the SteelSeries Sentry. In short, it just allows you to use expensive hardware so you can look to the edges of the screen and have the game pan indefinitely.

A Collector’s Bundle exclusive to the Uplay Shop and a Digital Deluxe are available for pre-order if you’re so inclined.

Ade thinks there's nothing quite like a good game and a snug headcrab. He grew up with HIDEO KOJIMA's Metal Gear Solid, lives for RPGs, and is waiting for light guns to make their comeback.
Previous post The Sims 4 ‘Get to Work’ Expansion Releases April 2015
Next post Heroes of the Storm Gathering on 7 Feb