Among Ripples: A Pond Simulator 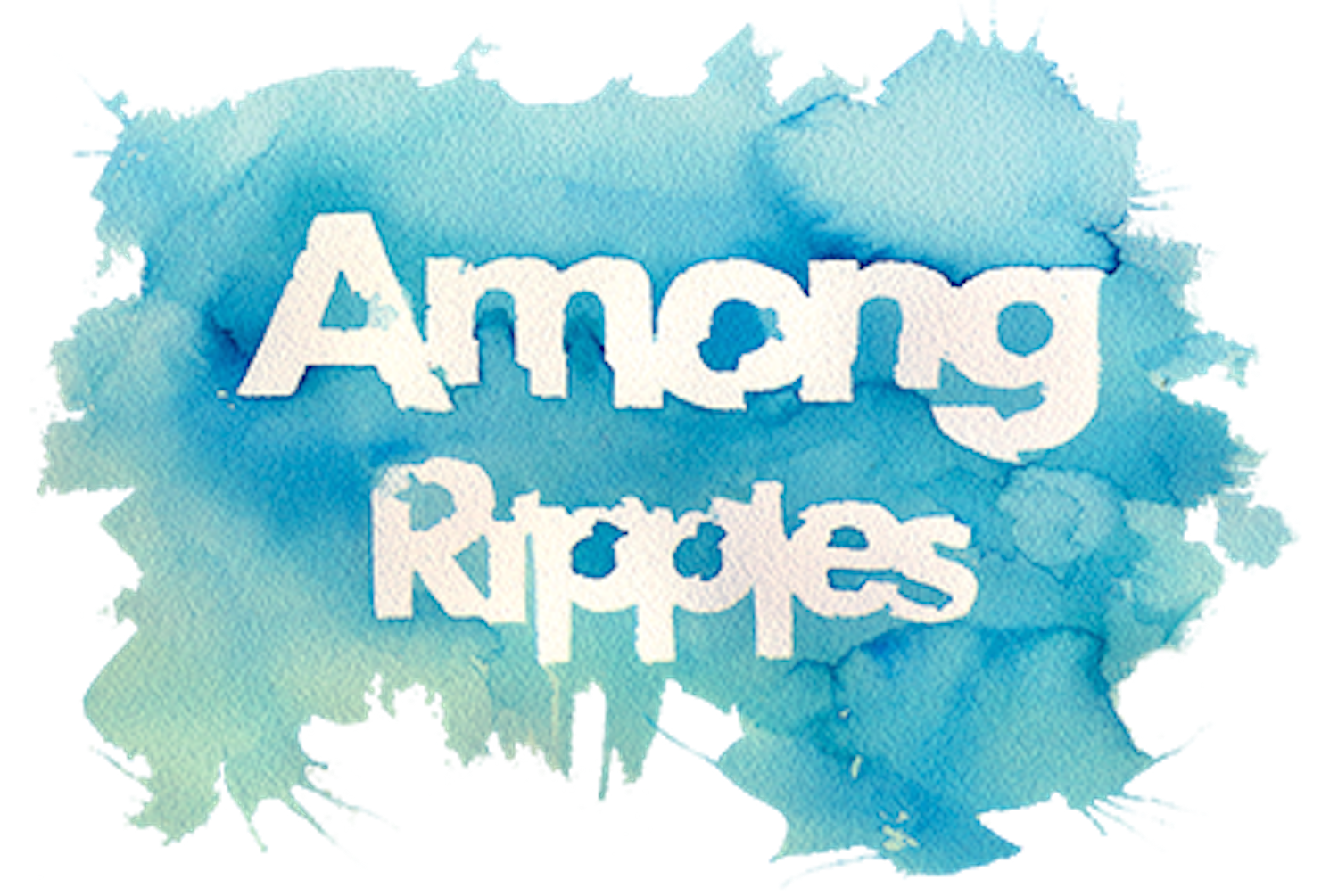 Let’s admit it – us gamers love playing God, what with all the simulator games we have. This week, we welcome yet another FREE simulation game on Steam.

Produced by indie game studio Eat Create Sleep, Among Ripples is a game that puts you in charge of a pond and its ecosystem. While Among Ripples has been released and available for free download for quite some time now, it has only appeared in the Steam store on Thursday. It is available for Mac OS, Windows, and Linux.

At the moment, the game has received mostly positive reviews on Steam. However, based on reviews on Desura, it seems like as the novelty of the game wears off, it gets pretty boring.

Eat Create Sleep is also currently working on a new project, titled Crest whereby you once again get to play God. It is priced at $15 and will be released in May 2015.