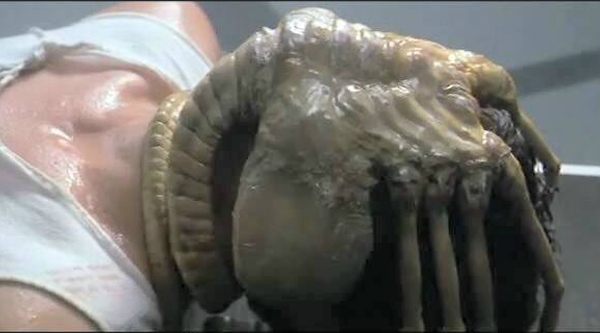 A source has told Kotaku that Alien: Isolation will star Amanda Ripley, daughter of the franchise’s iconic protagonist.

Developed by Creative Assembly of Total War fame, the first-person shooter is supposedly coming to both current- and next-gen consoles in 2014. The game will focus on stealth and horror elements, taking after the likes of Dishonored and BioShock. They’re doing this by having only one Xenomorph for “most” of the game set on a space station, leaving “clones and soldiers” to soak up the brunt of your gun’s punishment.

A trademark registration for Alien: Isolation was officially filed by Twentieth Century Fox last week but chances are we won’t see teasers popping up just yet. Our memories are still sore from Aliens: Colonial Marines and none are more aware of the fact than Sega.

Amanda Ripley never appeared on the silver screen. She passed away from cancer at the age of sixty-six, two years before her mother, Ellen Ripley, woke up from hypersleep in Aliens.

It’s been so long since the last good Alien game that it’s a wonder why we haven’t seen a survival-horror entry instead, styled in the atmospheric vein of Amnesia: A Machine for Pigs and Outlast.

Ade thinks there's nothing quite like a good game and a snug headcrab. He grew up with HIDEO KOJIMA's Metal Gear Solid, lives for RPGs, and is waiting for light guns to make their comeback.
Previous post Go Back to 1995 with PlayStation Memories
Next post WWE 2K14 Gets DLCs and Season Pass