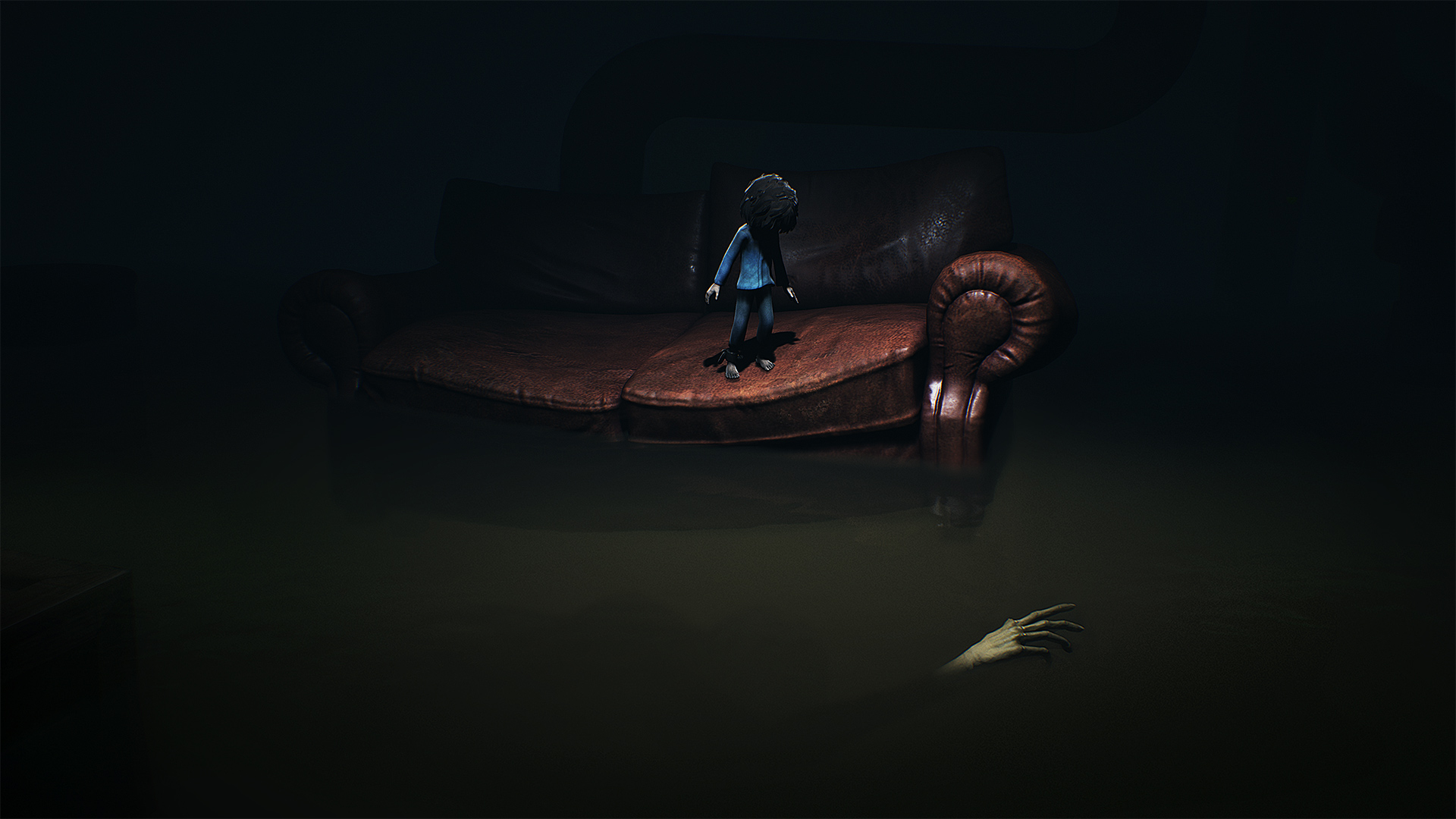 The Maw isn’t done with us quite yet. BANDAI NAMCO Entertainment Asia has announced Little Nightmares Secrets of the Maw, an expansion pass to Tarsier Studios’ haunting puzzle-platformer. It’ll add three new chapters featuring The Runaway Kid, a different prisoner, and will be available on PC, PlayStation 4, and Xbox One from 9 June onwards.

“In The Depths, the first chapter to be released in July, the Runaway Kid will explore a decayed and flooded basement where he must try to escape from an insidious threat that lurks underwater. In November, you will be able to visit The Hideway, a machine-themed section where the Nomes reside. The third and final chapter to be released in January will decide the fate of The Runaway Kid.” All three chapters will introduce new sections of the Maw, with the third and final location being kept a secret. The Runaway Kid will apparently face a different set of challenges compared to Six, although whether we’ll run into the familiar denizens such as the Twin Chefs remains to be seen. It seems unlikely, however, given Tarsier’s thematic approach to level design.

Secrets of the Maw can be pre-purchased on Steam and the respective PlayStation and Xbox stores right now. New players may instead consider the Complete Edition, which includes both the base game and the expansion pass.

We were happily surprised at how Little Nightmares turned out. Our review praised the game for its stunning art and sound direction, even though the controls were sometimes a cause for frustration.

Ade thinks there's nothing quite like a good game and a snug headcrab. He grew up with HIDEO KOJIMA's Metal Gear Solid, lives for RPGs, and is waiting for light guns to make their comeback.
Previous post PlayStation celebrates ‘Days of Play’ with S$399 Gold and Silver PS4 models
Next post Sales Report – How is your favorite Gaming Console performing?