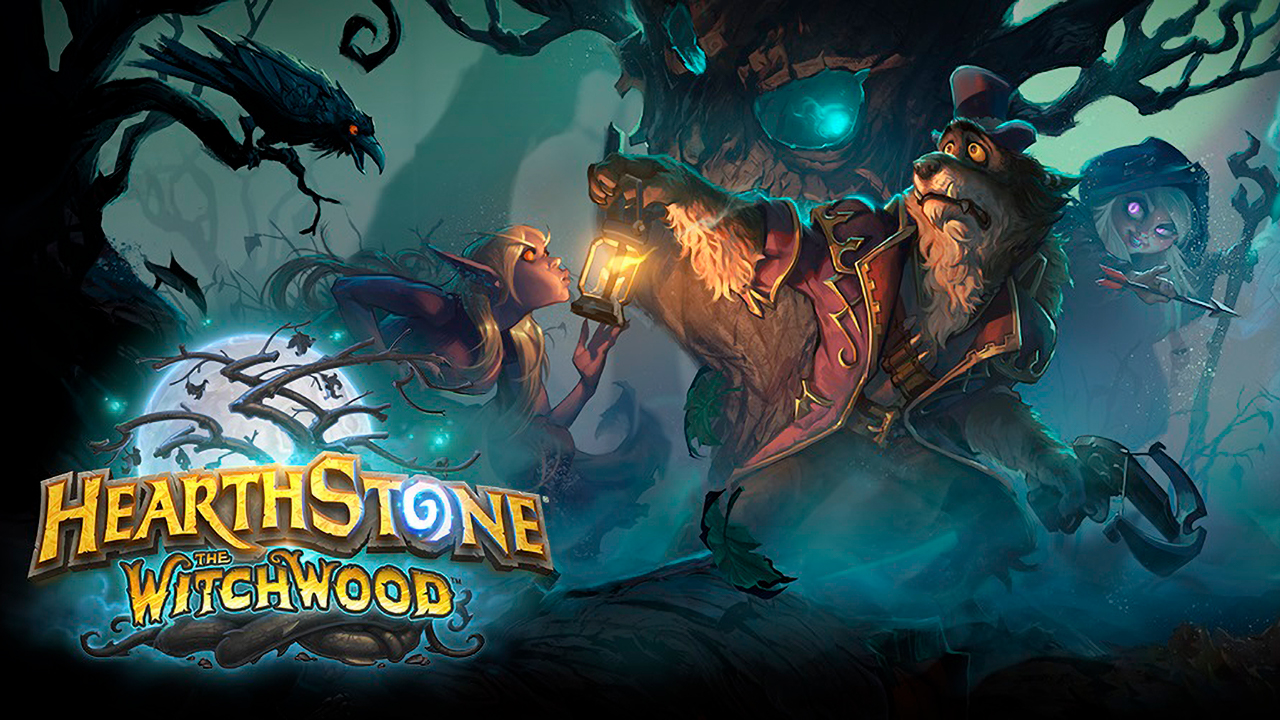 Monsters, witchcraft, and lycanthropy are the dominant themes in the next Hearthstone expansion, The Witchwood. Set in the cursed streets of Gilneas and Blackwald, players can look forward to 135 new cards and a single-player dungeon once it releases in mid-April 2018.

Here’s some flavor text: “Dark magic has twisted the creatures of the forest and set them loose upon the Gilnean capital in Azeroth, but King Genn Greymane and his lycanthropic subjects won’t make for easy prey. The citizens of this proud kingdom, who can shapeshift into ferocious wolf-beasts known as worgen, are bringing the fight to The Witchwood with tooth and claw—and soon, Hearthstone players will join the pack and help them face down the horrors within.”

Accompanying the announcement were two new keywords, Echo and Rush. 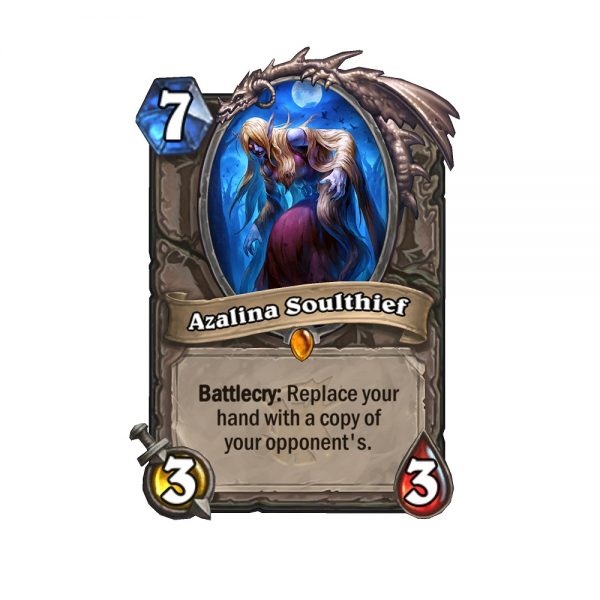 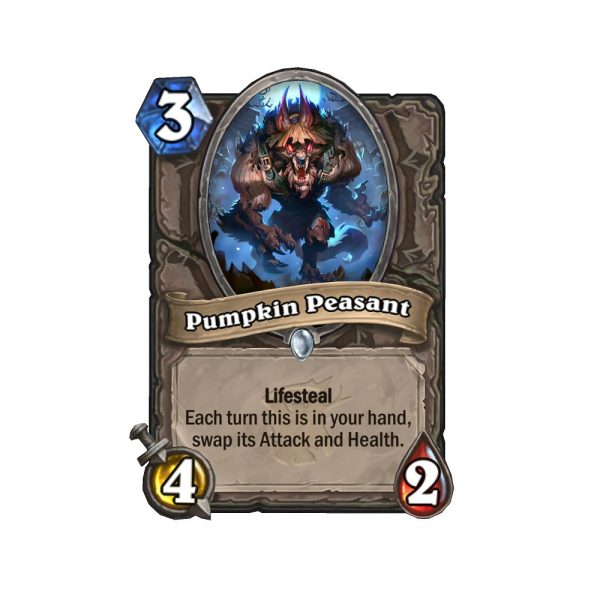 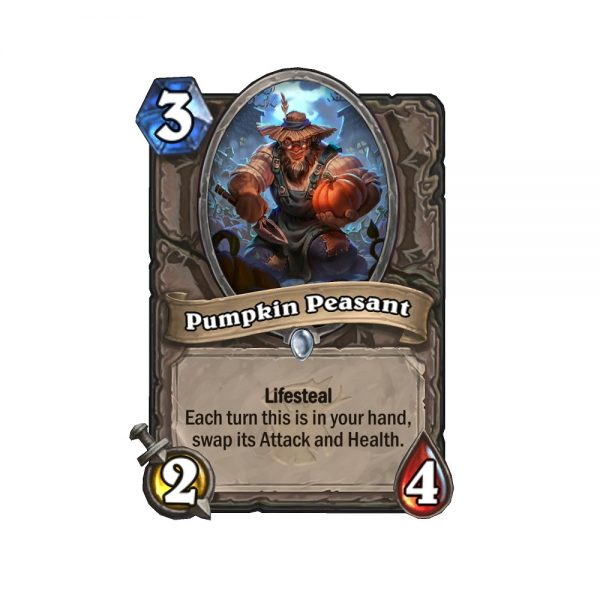 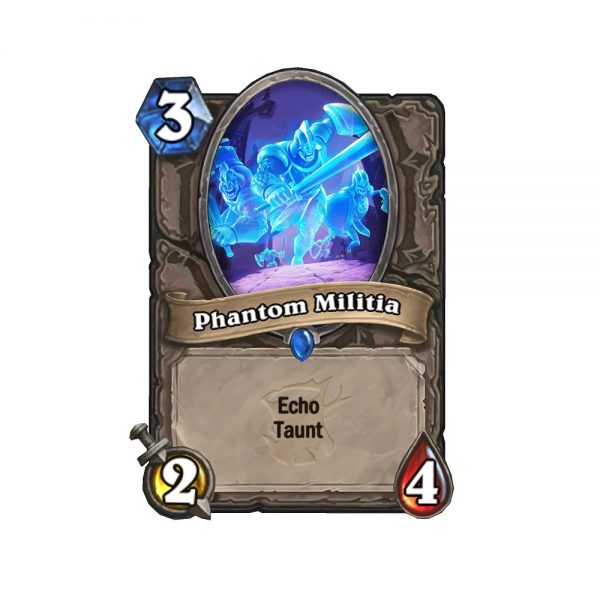 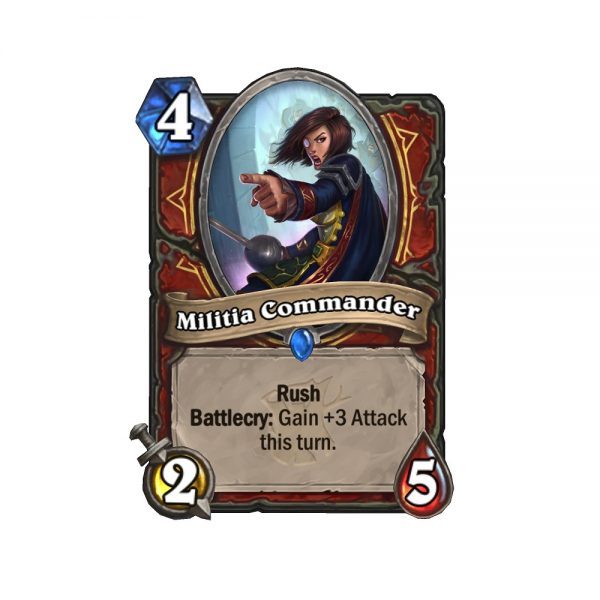 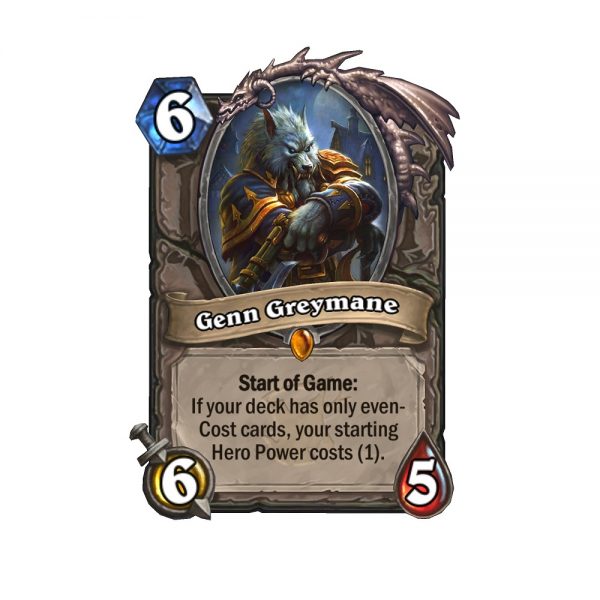 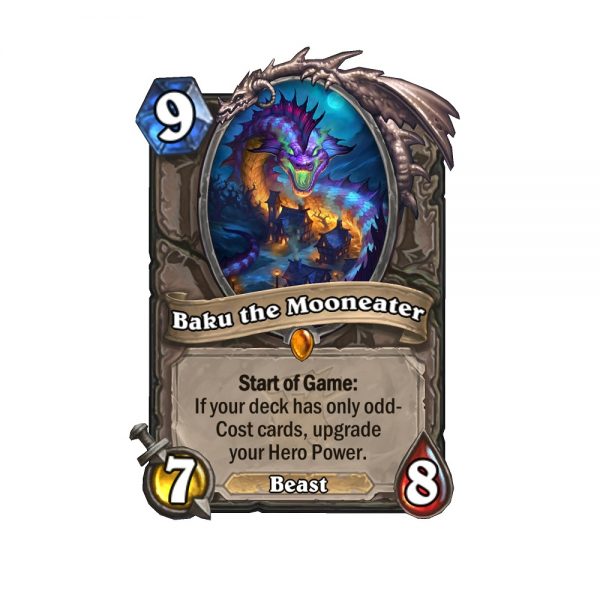 The full card reveal is scheduled to take place from 26 March onwards. So far, director Ben Brode has confirmed that each class will receive two new legendary cards, and that the “Witch in the Witchwood” is the new Shaman hero, Hagatha.

Blizzard are also bumping the pre-order set to include 70 card packs instead of the usual 50, priced at US$49.99 (S$66). The purchase includes the “In a Dark Wood” card back.

Sets falling out of Standard rotation will be Whispers of the Old Gods, One Night in Karazhan, and Mean Streets of Gadgetzan.

Two weeks after The Witchwood’s release is the new Monster Hunt dungeon, where players use one of four unique heroes — Tracker, Cannoneer, Houndmaster, or Time-Tinker — to survive a gauntlet consisting of eight increasingly challenging encounters and a boss fight. As before, clearing an encounter lets you bolster your current deck with loot.

You can soak in all of the extra information at the official site.

Ade thinks there's nothing quite like a good game and a snug headcrab. He grew up with HIDEO KOJIMA's Metal Gear Solid, lives for RPGs, and is waiting for light guns to make their comeback.
Previous post Stab monarchs and mythical beasts in new AC Origins DLC, Curse of the Pharaohs
Next post Supercell steps up their mobile esports game with the Clash Royale League