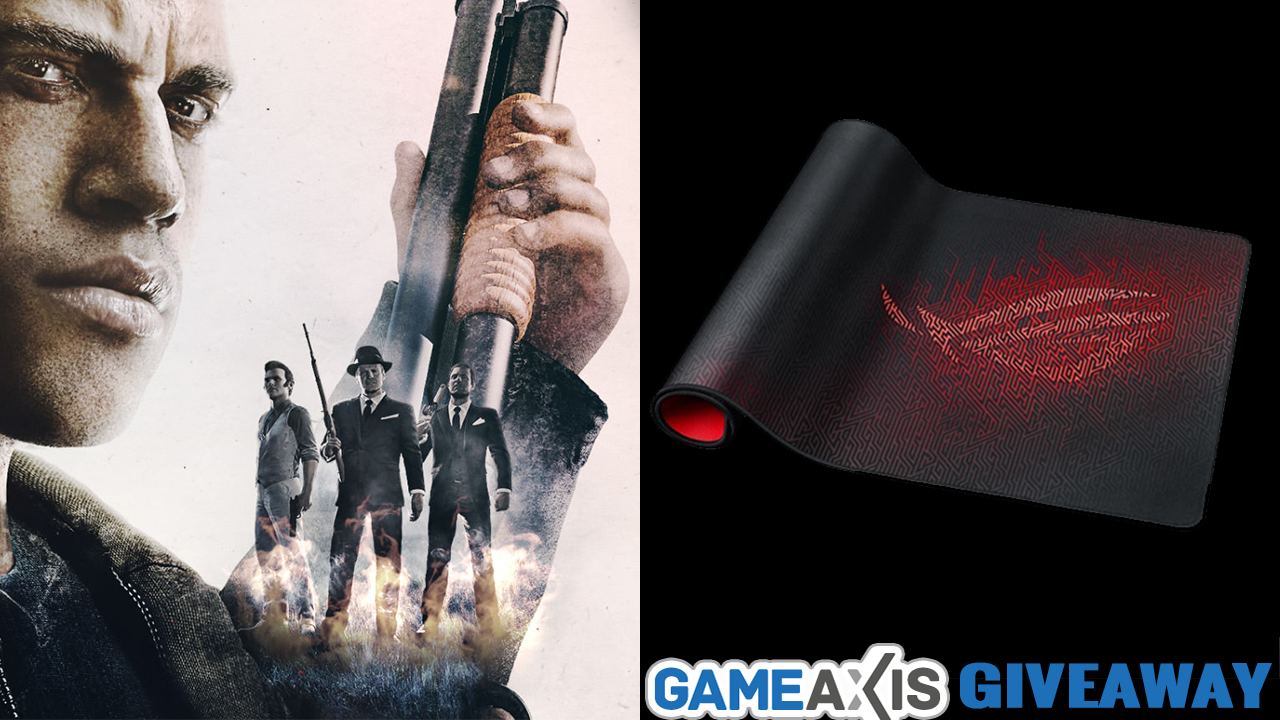 We’re back with another giveaway!

Courtesy of ASUS, five lucky people will get to win a PC code for Mafia III, with one grand winner taking home a ROG Sheath mousepad as well.

Mafia III is an open-world action-adventure about mob crime and revenge, set in the city of New Bordeaux  in 1968. It starts protagonist Lincoln Clay, a returning Vietnam War veteran with ties to the Black Mob, whose homecoming is far from joyous – an ongoing turf war soon ends in a betrayal, taking the lives of Clay’s family. Thus begins his slow, calculated plan to dismantle the Marcano crime family piece by piece. The game’s as authentic as it gets when it comes to ’60s New Orleans, with a great licensed soundtrack that captures the era; even the Marcanos are based on real-life mobsters.

The ASUS ROG Sheath isn’t a game but it can make your sessions better. The ultra-large cloth mousepad, measuring 900 x 440 x 3 millimeter, is wide enough for both a full-sized keyboard and mouse, with plenty of room to spare. It has a non-slip rubber base to ensure things stay rooted, while its top surface is designed with smooth mouse glide and precision in mind. They’ve also stitched the edges to prevent fraying, a common issue with cheaper mousepads.

For a chance to win, all you have to do is to answer the quiz in the Gleam widget below. Remember to provide all the requested particulars so your entry qualifies:

Ade thinks there's nothing quite like a good game and a snug headcrab. He grew up with HIDEO KOJIMA's Metal Gear Solid, lives for RPGs, and is waiting for light guns to make their comeback.
Previous post PS Plus Feb 2017: Until Dawn, LittleBigPlanet 3, Not A Hero, and more
Next post Creative Sound BlasterX Vanguard K08 and Siege M04 review: Getting a piece of the gaming pie