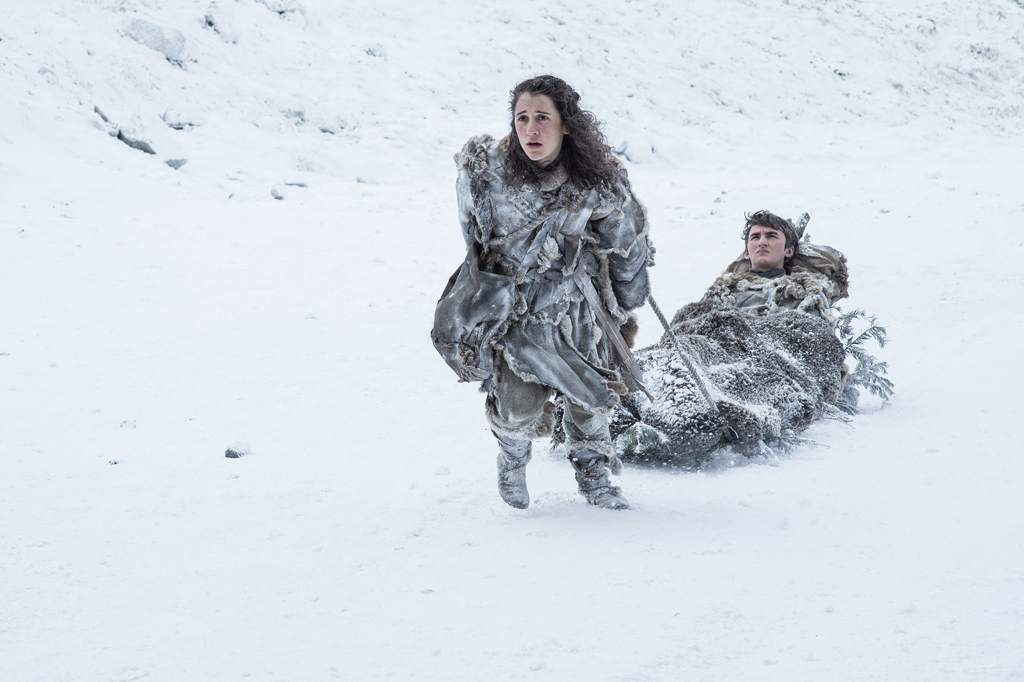 Season 7 of Game of Thrones is still a few months away, but HBO Asia just sent us 15 new photos to dissect.

To be honest, most of them are spoiler free. Except for one right below.

Has the ‘unkillable’ Hound joined the Brotherhood Without Banners?

Others are showcase of characters that have lasted from the first season till now – an amazing feat, given how many others have been butchered left, right and center. It’s also a safe bet that we will be seeing at least one of them for the last time in Season 7. (Click an image to enlarge it) 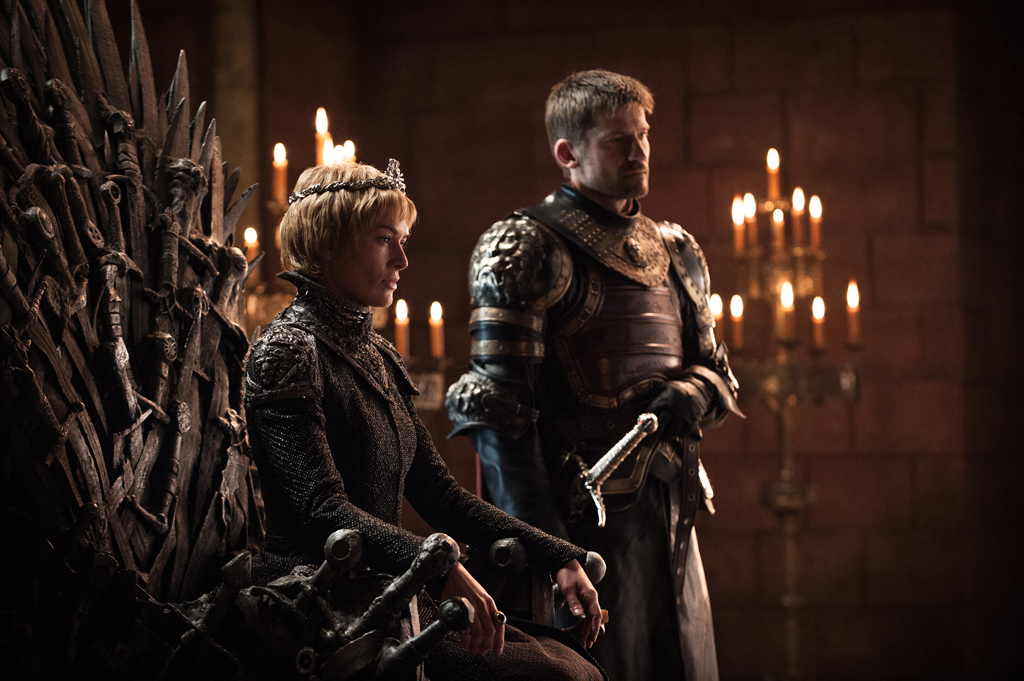 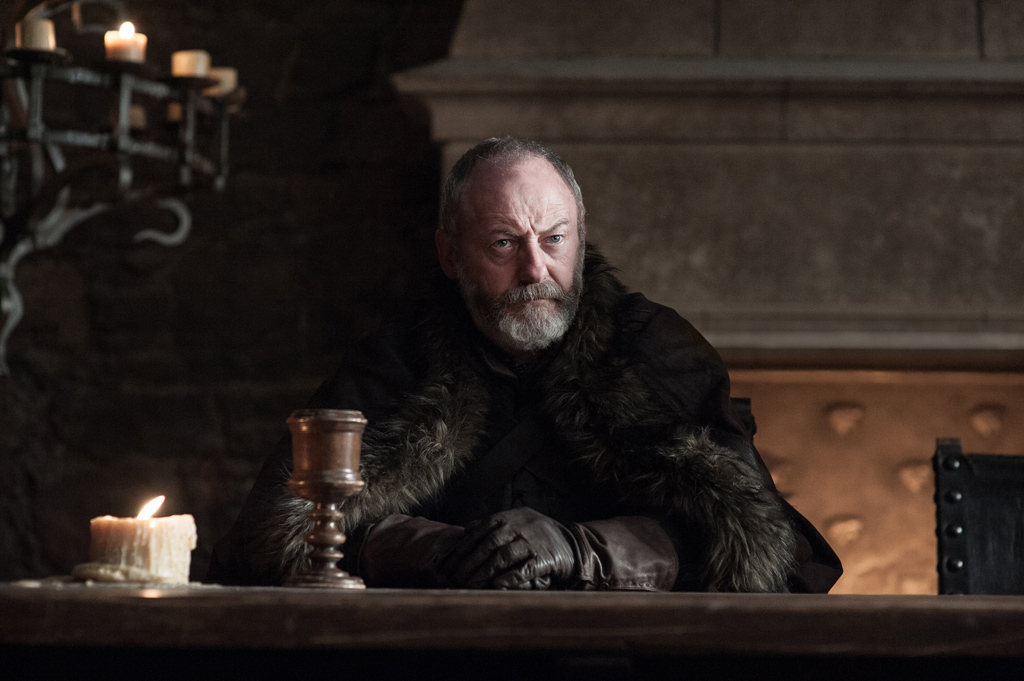 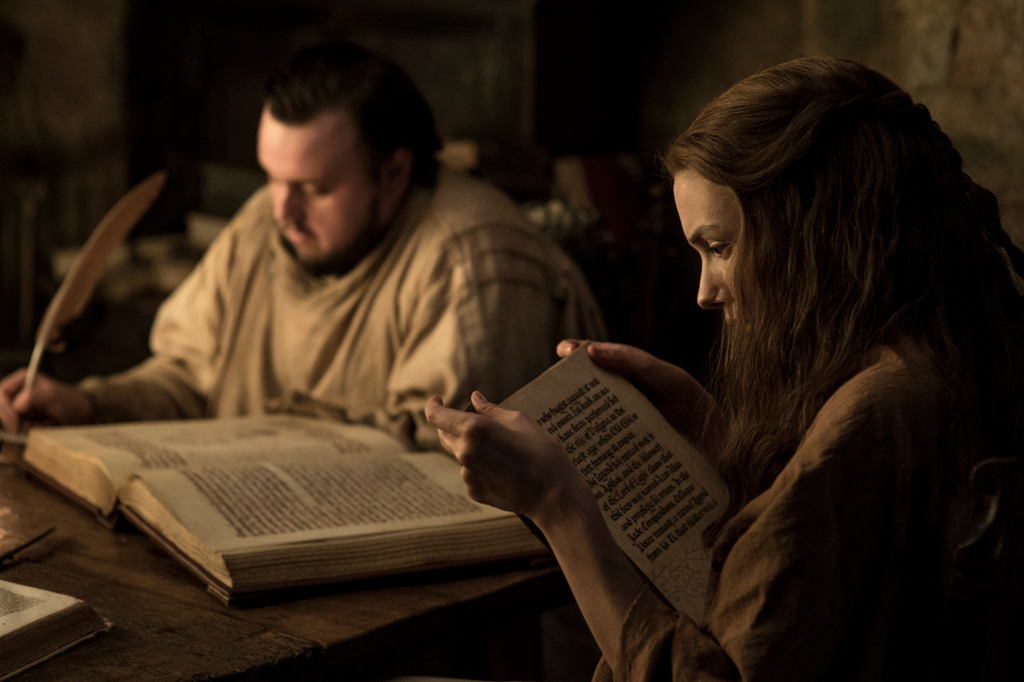 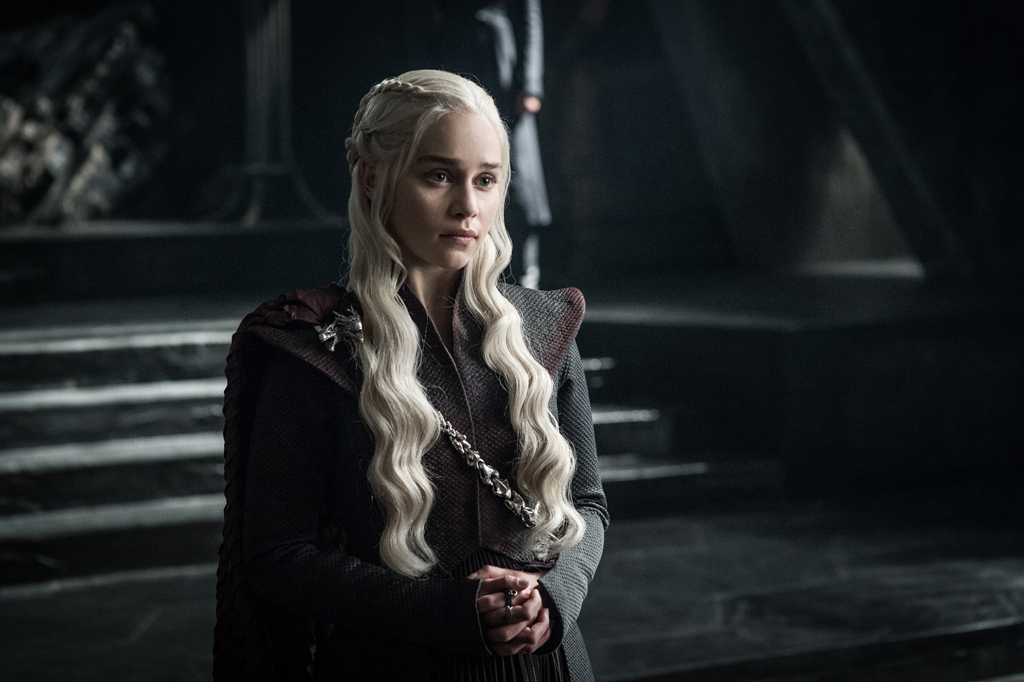 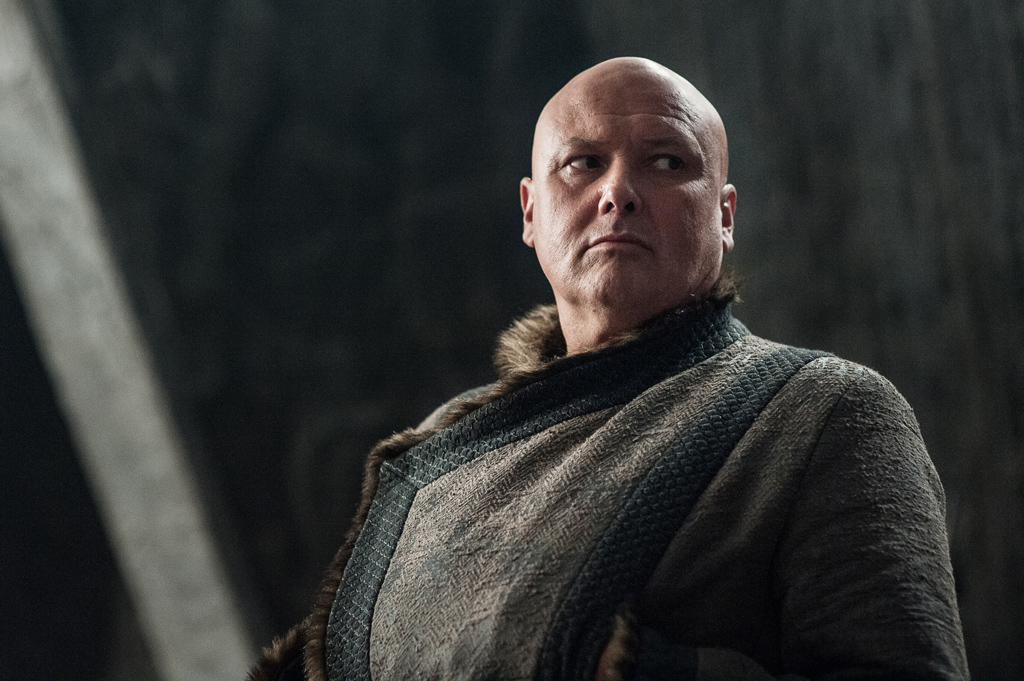 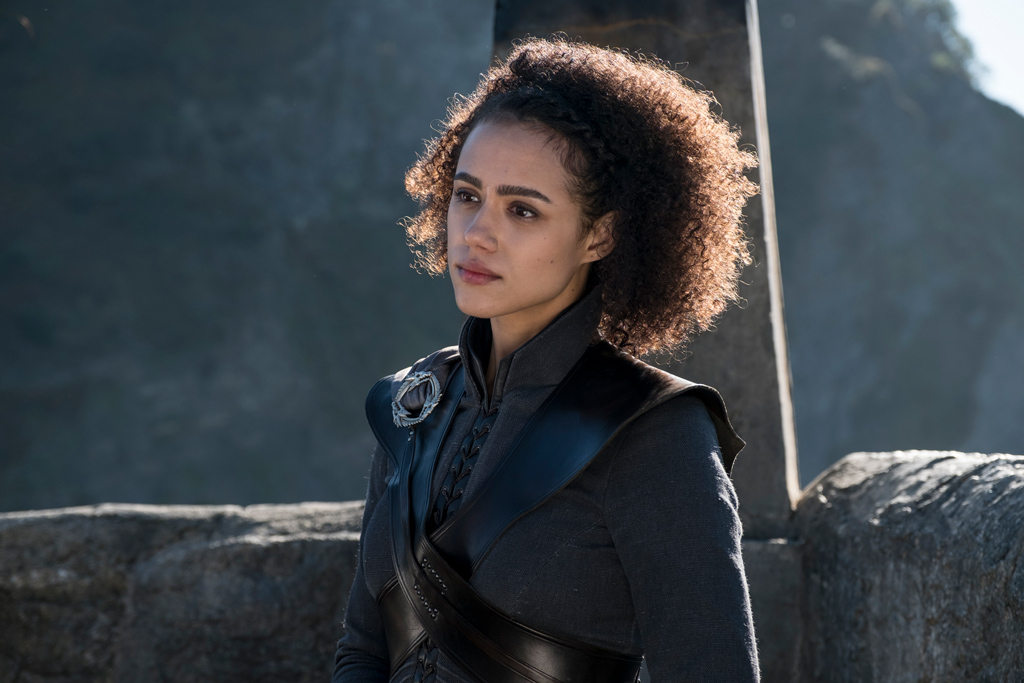 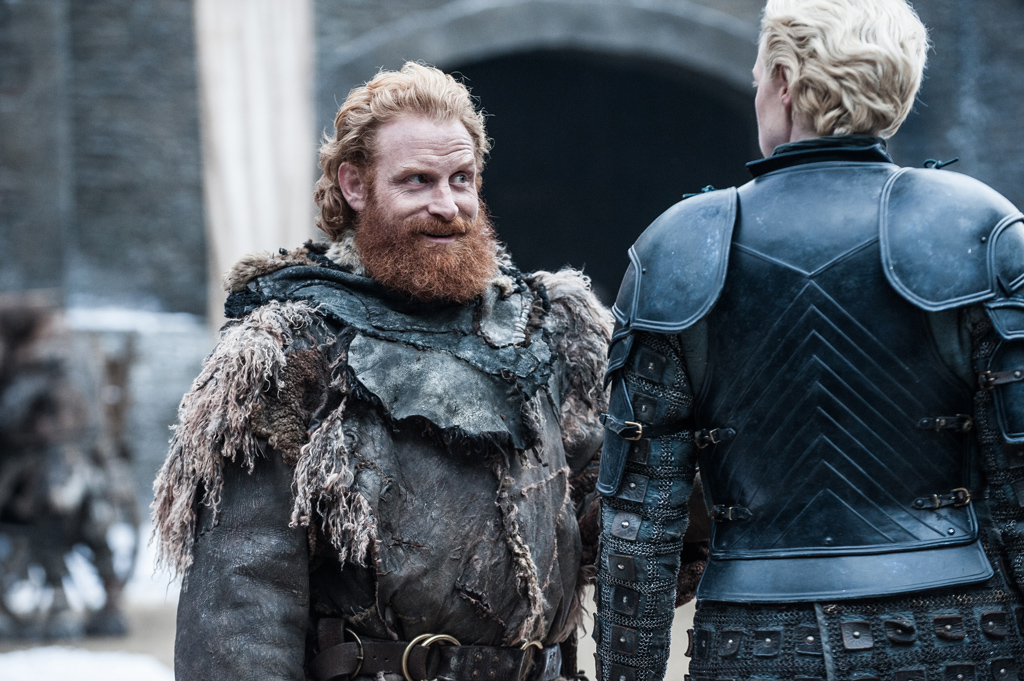 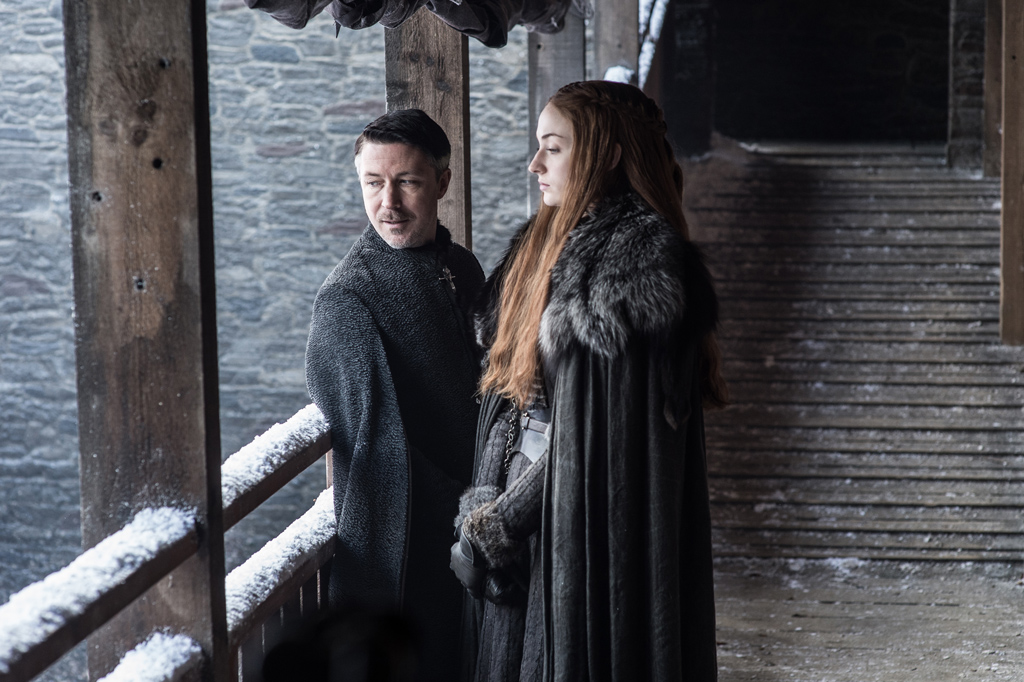 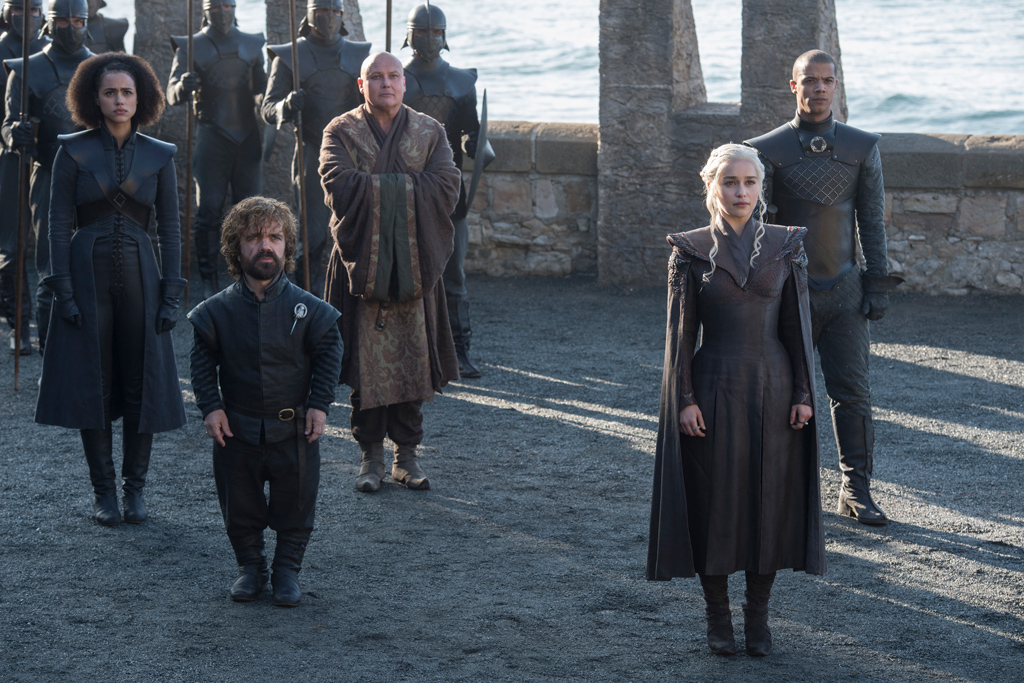 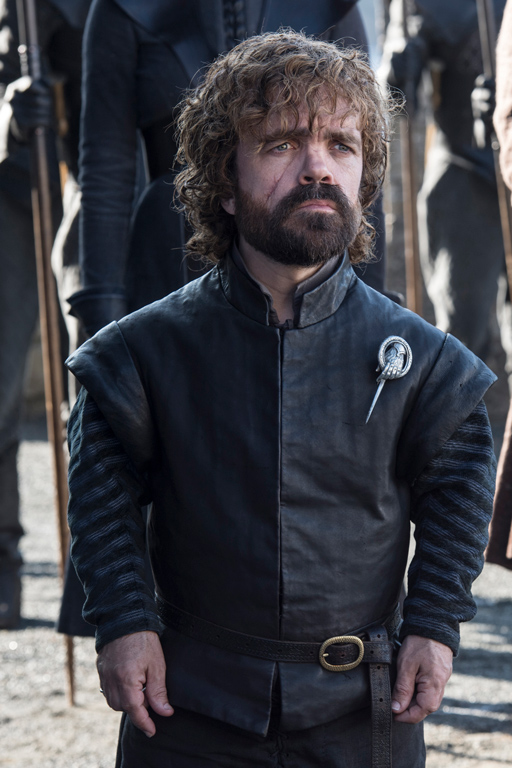 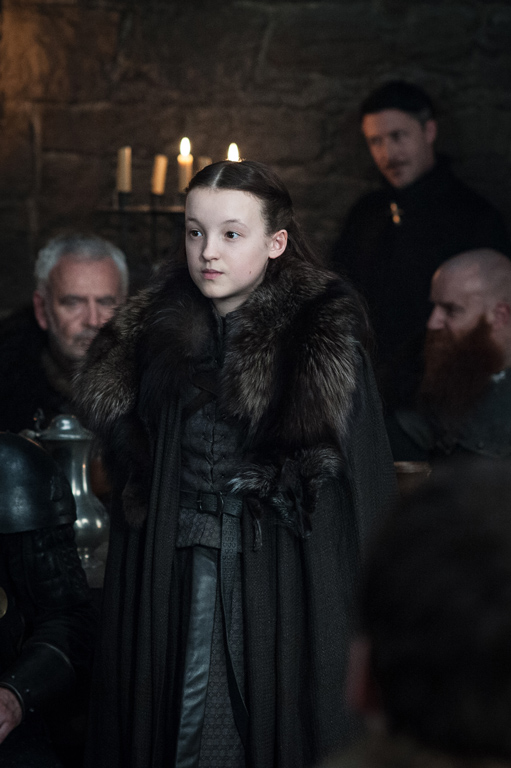 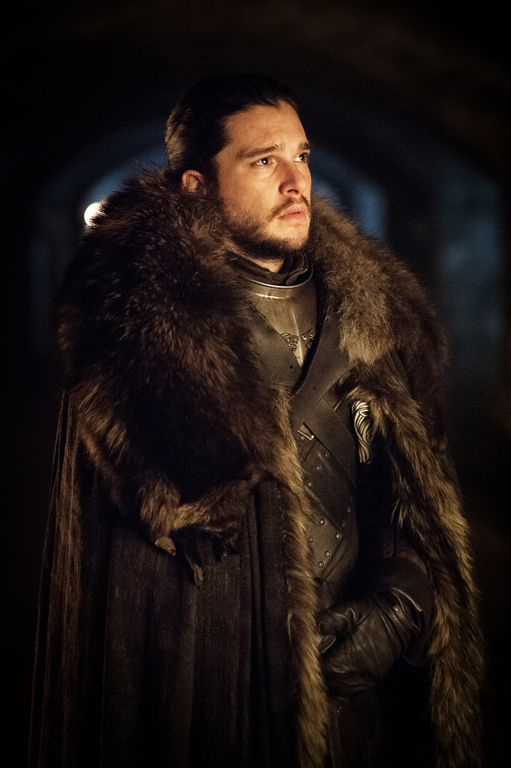 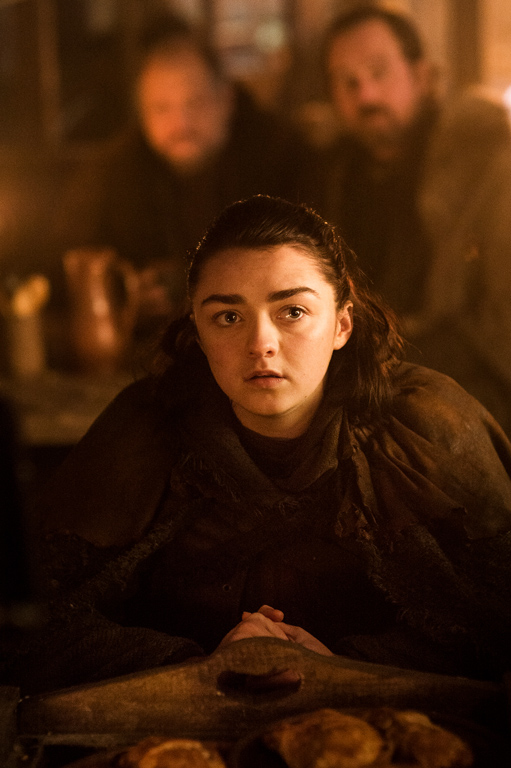 Game of Thrones Season 7 returns to HBO on July 17 but will run only seven episodes, rather than the usual 10.

Aaron Yip is an industry veteran with more than 15 years of experience. When not spending time on his gaming PC and consoles, he can be found in Hyrule solving ungodly puzzles and collecting gems.
Previous post Action RPG Code Vein launches in 2018 for consoles
Next post Is Summer Lesson the PlayStation VR game we all want?