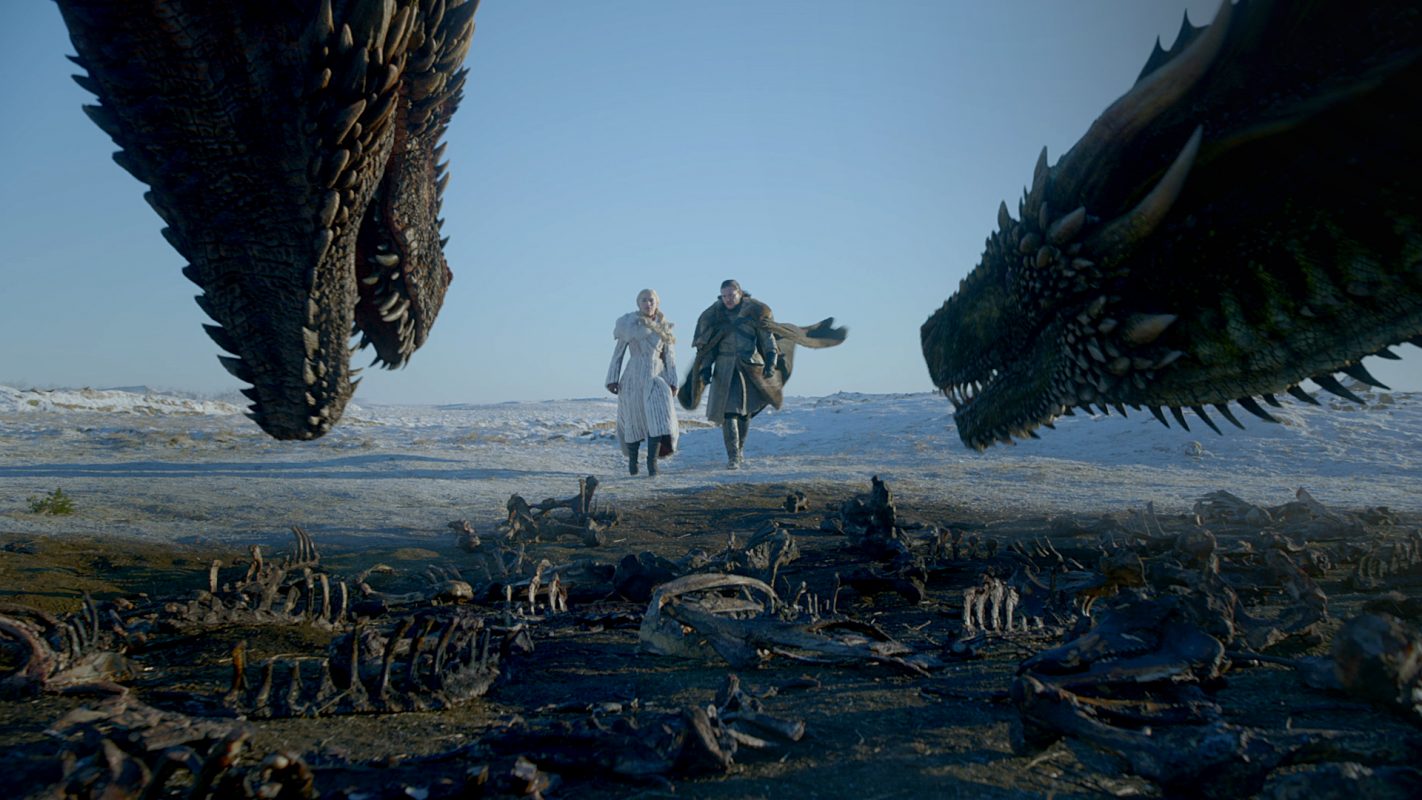 Winter is finally coming. If you hadn’t already heard, the premiere of the final season of Game of Thrones will be next Monday, April 15th.

It has been an excruciating wait for fans of the series as season 7 ended with a huge cliffhanger. The last we saw more than a year ago was the fall of the Wall at Eastmarch with the Night King destroying a portion of the wall with the reanimated Viserion. With the army of the dead free to finally march into Westeros, it is little wonder why fans are eagerly waiting for season 8. 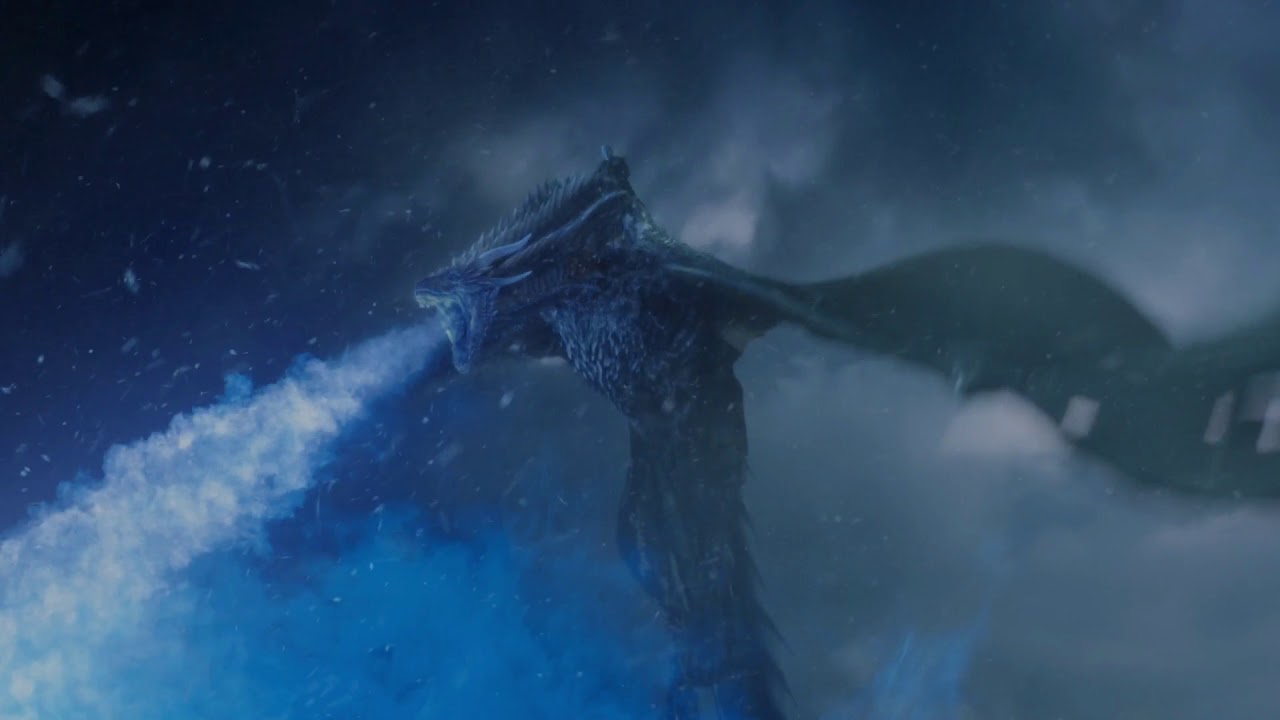 With such a global following, it is no wonder that Singtel has partnered up with HBO to bring Game of Thrones and other shows to Singtel TV.  HBO was previously only available on StarHub here in Singapore, but with the new partnership, consumers now have more choice.

Celebrating this occasion, Singtel dropped off the Game of Thrones advent calendar to remind us of the tortuously long wait for the final season. Unfortunately, our advent calendar was lost in the warp and only arrived a few weeks ago. Thankfully, we used the box as a daily advent calendar instead of a weekly one. 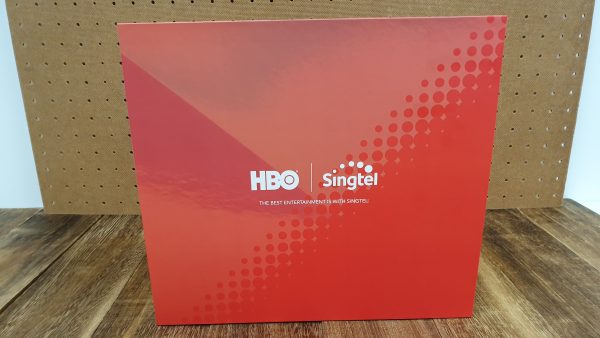 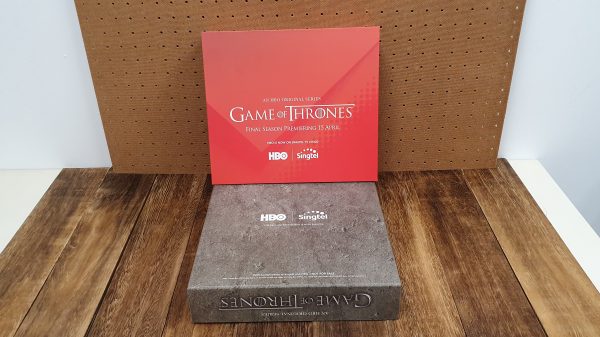 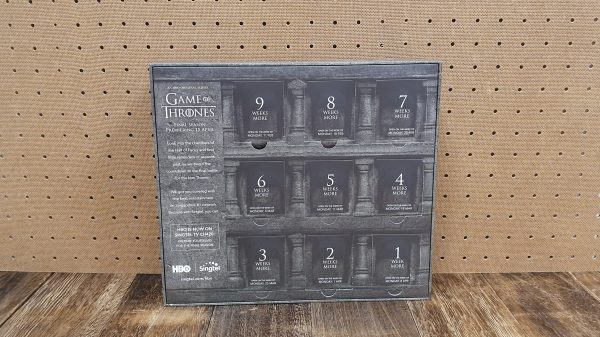 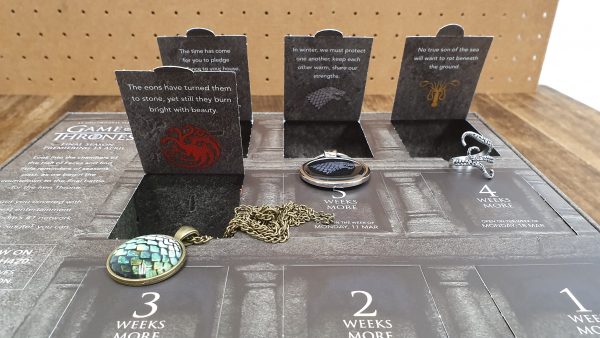 This exclusive box is not for sale and contains little tidbits of information as well as various Game of Thrones related paraphernalia. Game of Thrones Season 8 will premier on HBO on the 15th of April, available on StarHub and Singtel TV.

A bullet fired is better than two in the chamber
Previous post Garena takes up arms alongside Activision and Tencent for Call of Duty: Mobile
Next post Is One Punch Man Saitama’s fitness regime actually legit?