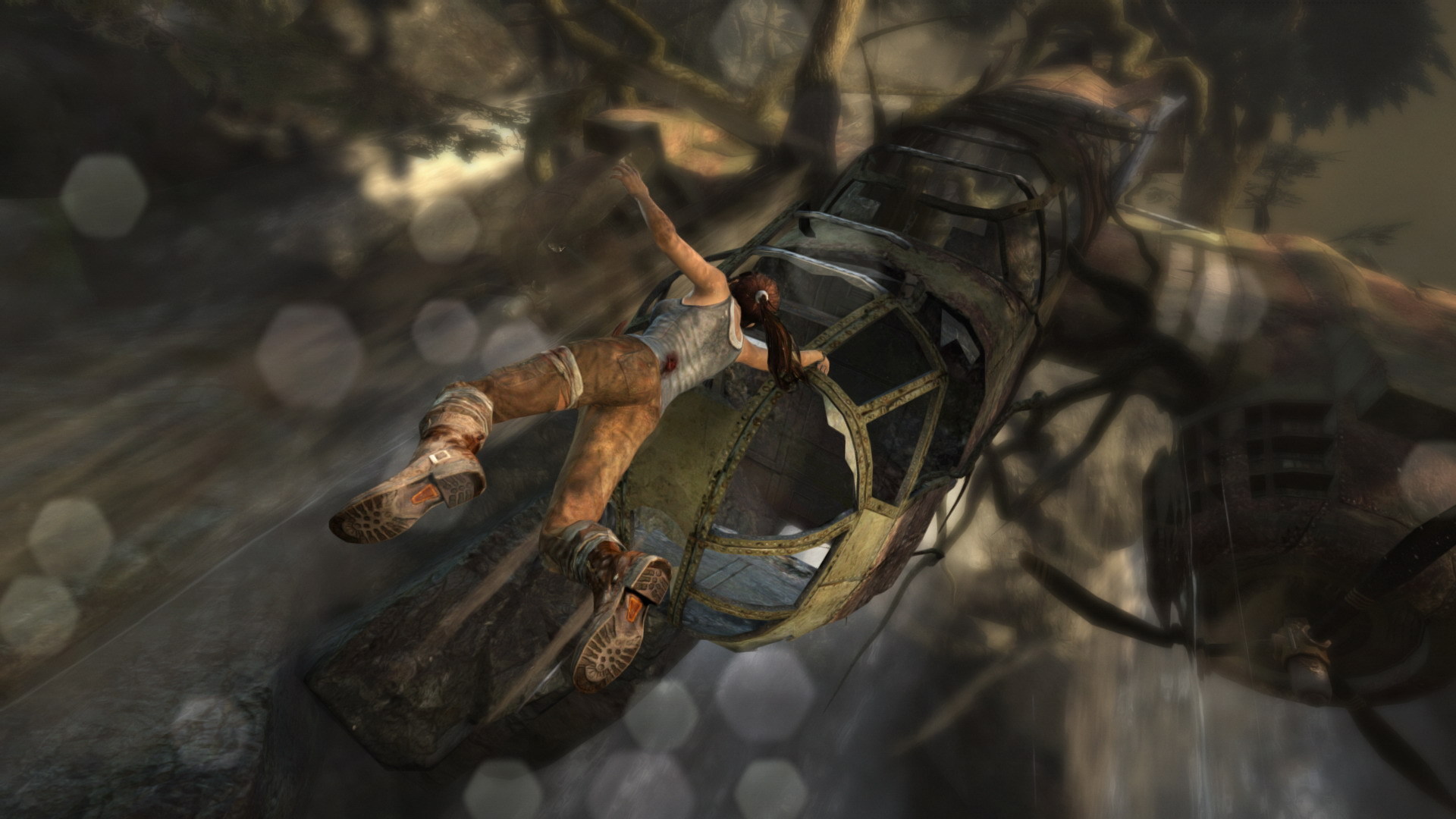 Initial copies of the game sold in countries in Asia, inclusive of Taiwan, Hong Kong, Korea, and Southeast Asia will include an additional Agility skill upgrade for Lara Croft, the “Shanty Town” multiplayer map and the Tomb Raider Combat Strike Pack with weapon upgrades.

Those who preordered the exclusive Asian Survival Edition will also receive a weapons pack from Hitman: Absolution to use in-game, three additional skins (Hunter, Aviatrix and Guerrilla) and an exclusive “Tomb of the Lost Adventure” single-player challenge map.

These extras are exclusive to the Xbox 360 version of the game. Pricing not yet available.