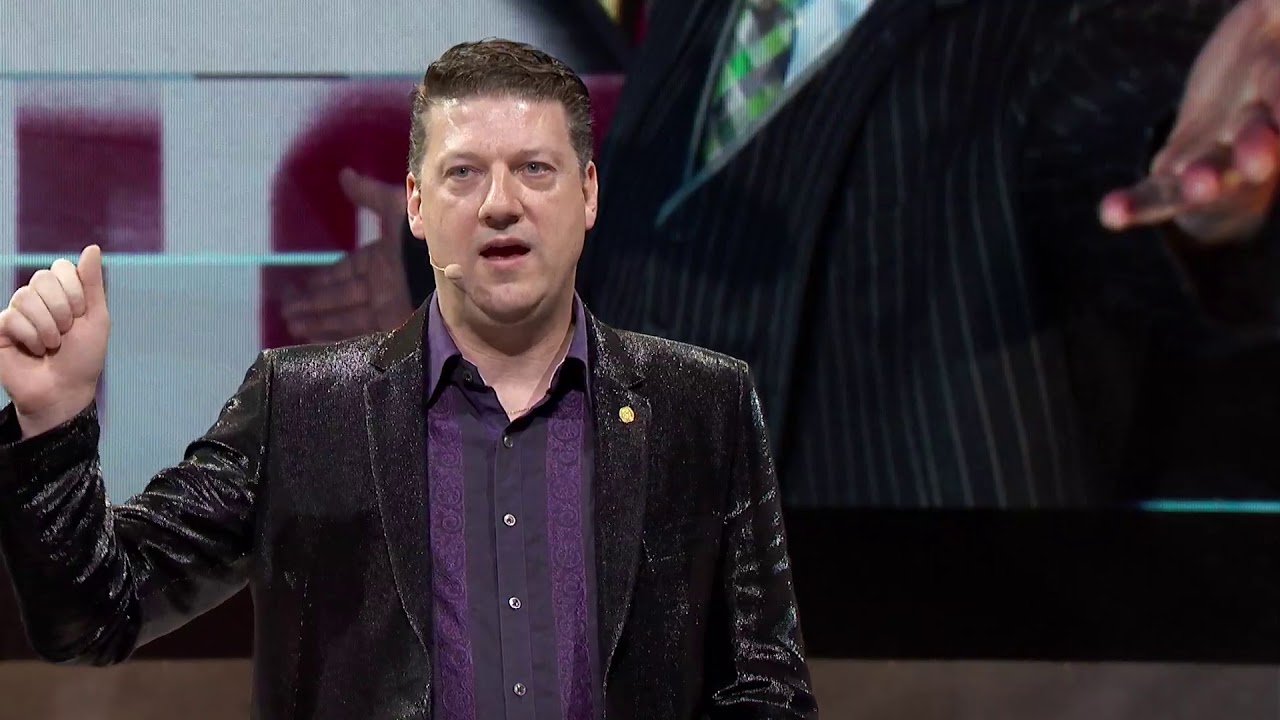 In a heated back and forth on Twitter, ex-Claptrap voice actor David Eddings claimed that Gearbox Software CEO Randy Pitchford had physically assaulted him in 2017. Gearbox is best known as the developer behind the popular Borderlands franchise, with Borderlands 3 coming out in Sep this year.

The Twitter war began when Eddings explained why he isn’t reprising his role as Claptrap, an overenthusiastic robot NPC that eventually became a playable character.

No. For the first time, I insisted on getting paid for my performance and all of a sudden they couldn't afford me. Now I'm not telling them how to run their business but maybe next time they should put the $12M payment from 2K in the Gearbox bank account instead. Just sayin'…

The former Gearbox employee (Eddings was VP of business development until 2017) wrote that Pitchford refused to pay him for the Borderlands 3 voice acting job, to which Pitchford heatedly stated that he was willing to pay twice the market rate for voice acting.

Eddings did not take that response well, and began a thread on Twitter outlining his bad experiences with Gearbox.

However, the biggest accusation levelled against Pitchford is of a physical assault during GDC 2017, with Pitchford then stalking Eddings on social media. These are serious accusations against the CEO, and Gearbox responded to PC Gamer as such: “Gearbox takes any and all claims of this nature very seriously and we will abstain from commenting on the allegations Dave is making because it is a personnel matter.”

Eddings also brought up previous accusations against Pitchford, mentioning that he had siphoned US$12 million from Gearbox funds for a personal bonus. These funds were supposedly meant for employee royalties. Pitchford was previously involved in a lawsuit over this very accusation, but denied any truth to the claims.

Unfortunately, this piece of drama is only the latest to come from Pitchford. The Gearbox CEO had previously launched an attack on Game Informer for calling out his lie that Borderlands 3 would not contain microtransactions.

Tim loves all sorts of things. Movies, TV shows, video games, comic books, cats and all that good stuff. What doesn't he love, you might ask? Minestrone soup. It is truly awful.
Previous post Mobile Legends pros to face off at SEA Clash of Champions in Singapore
Next post Game Workers Unite investigates Quantic Dream for sexual harassment and assault