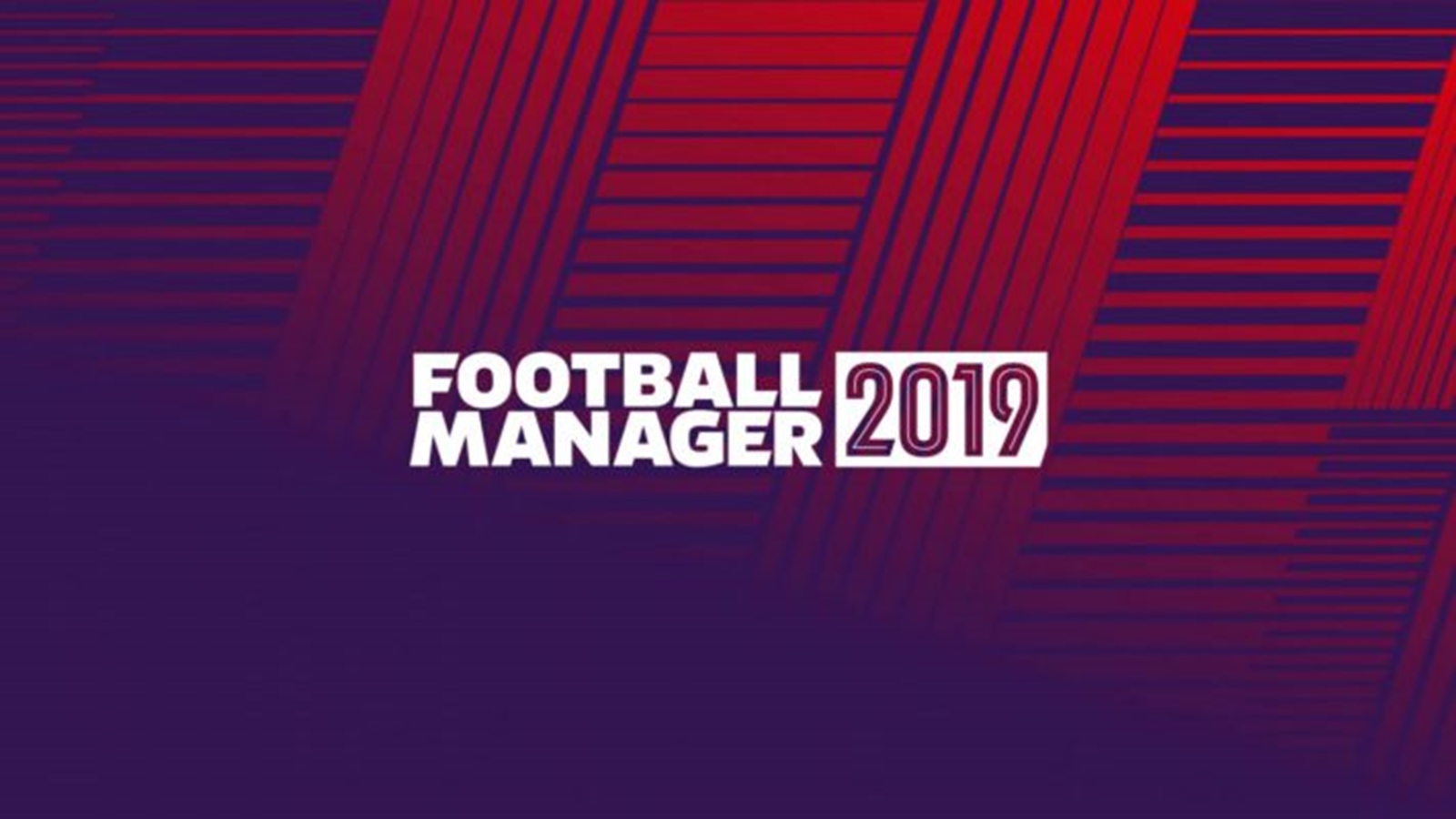 Not sure about whether to purchase Football Manager 2019?

How about you try half a season out first?

Don’t worry, it’s free. There’s a free PC demo for you to get a feel for the game before you buy it, but that’s not the best part. If you do end up buying the full version, whatever progress you’ve made in the demo carries over too! 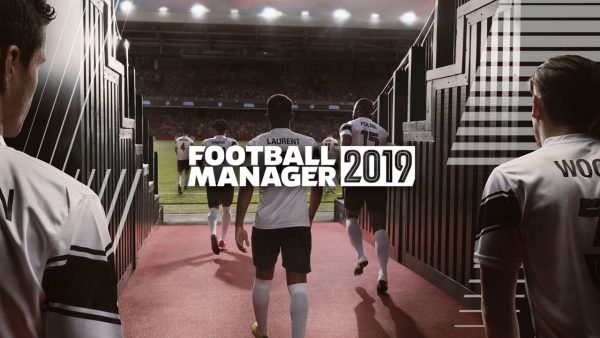 The demo itself offers quick-starts to some of the world’s biggest leagues, such as EPL and Bundesliga, with the latter finally making its debut in the Football Manager series.

On the gameplay end, Football Manager 2019 features a revamped tactical system, providing more intuitive squad control and ball handling protocols. Accessibility has always been a large issue for the Football Manager games, as most people are a little intimidated by the possible learning curve. So, it’s great to see developer SEGA using this two-pronged, beginner-friendly approach: the half-season free demo, and the reinvented gameplay (control-wise).

Bottom line, the game is a lot easier to pick up and understand than ever.

With all that’s been said, there’s no excuse not to give the demo a shot now, is there?

The Football Manager 2019 demo is free for download, while the full game retails for SGD 55, both on the Steam Store. Check it out here.

Kenneth is your dedicated jack of all trades gamer and borderline anime nut. When not writing, he likes to wind down with Overwatch, Apex Legends and a bit of Fate: Grand Order on the side.
Previous post ‘Copper’ Dual Shock 4 and 2TB PS4 Pro headed to Japan — will it head our way?
Next post Working in Ubisoft Singapore: On family, job perks, and opportunities