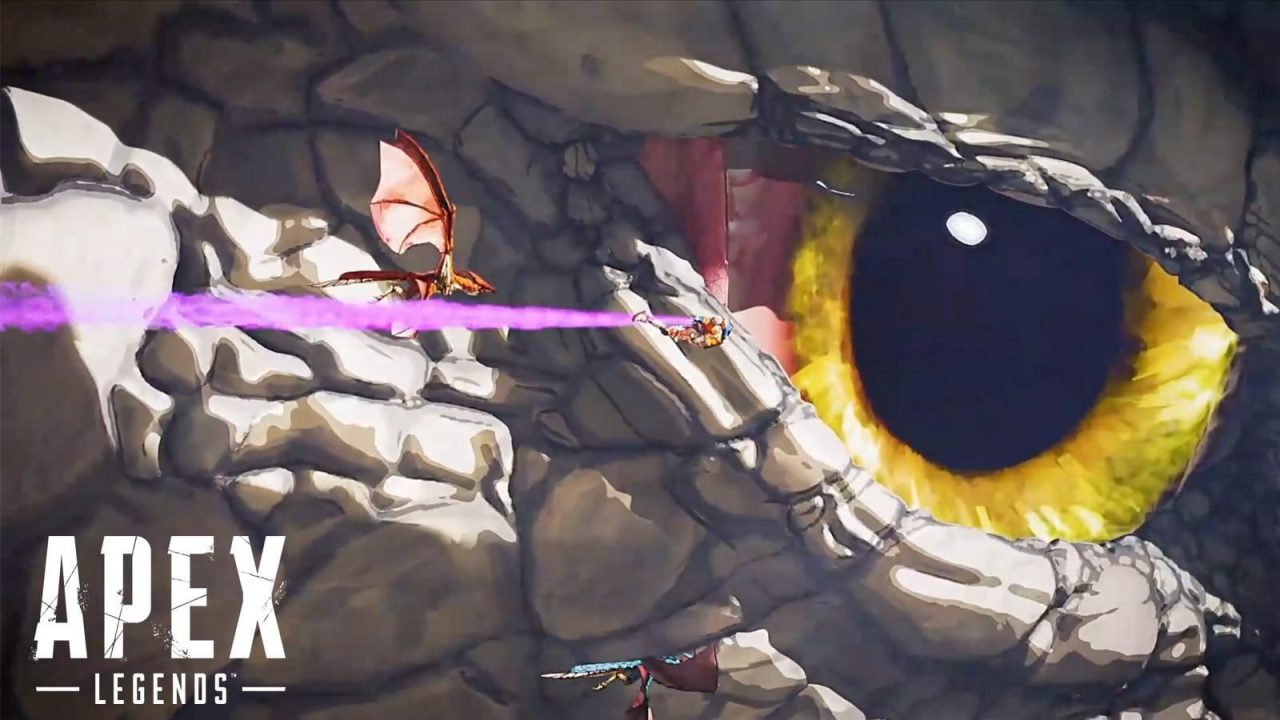 Respawn are introducing world building to Apex Legends in a very big way. Some strange things are happening all over Kings Canyon and they point to some giant monsters in Season 2. Let’s break it down!

Big, sweeping dragon-like creatures now populate Kings Canyon map. They’re actually Flyers from Titanfall lore — large, reptilian creatures around the same size as Titans, inhabiting many planets across the Frontier. Like many other animals in that universe, these things aren’t friendly.

However, the Flyers appearing here don’t seem to be hostile. In fact, they won’t even attack the player even when shot at. Instead, they fly around in circles carrying death boxes filled with loot from who-knows-where, dropping them once attacked. Below, you can see YouTuber  ‘james kirton’ frantically trying to shoot them out of the sky:

Much like Octane’s launchpads popping up around the Market area before his grand reveal, these Flyers are likely teasers for next season and thus, we shouldn’t expect them to be so benevolent for much longer.

…and sea monsters too

Leviathans are those massive space cows you see wandering the sea outside Kings Canyon, especially when you’re making that ill fated hot drop on Skull Town. Apparently, these giant creatures are moving around for the first time since release. Why? Well, check out this cryptic Apex Legends tweet:

Essentially, a Leviathan named Rosie is moving alarmingly close to Kings Canyon. That might prove dangerous to the, ah, 60 Legends running around trying to kill each other down there.

What does it all mean for Season 2?

Well, if you’ve played enough Apex Legends then you surely know of an area known as ‘The Repulsor’. It’s there for a very specific reason: it repulses.

More specifically, it staves off hostile creatures and animals from entering the map via a series of aural frequencies inaudible to the human ear. 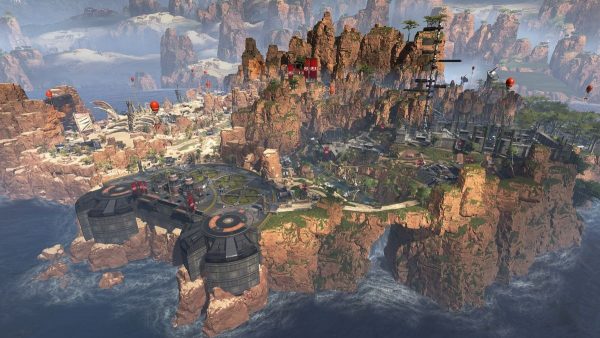 You see that giant tower over there to the right? That’s the Repulsor!

The Repulsor is failing. That much is clear. Not only have the Flyers made it in but the Leviathans, literal mountains’ worth of monster, are getting close. The running theory is that all these creatures are going to converge on Kings Canyon and wreak havoc (see: Godzilla). Flyers might come in and start attacking Legends, and Leviathans are certainly coming in to destroy the landscape, or at least change things up considerably.

There’s also the matter of the giant monster Legends were flying past in the Season 2 trailer. Could this be a Leviathan, or a new kaiju-like creature wandering into the map? Between this, a new weapon and Wattson, the new legend, Season 2 is shaping up to be something special indeed.

It’s coming to Apex Legends on July 2, so we’ll just have to wait until then to find out more.