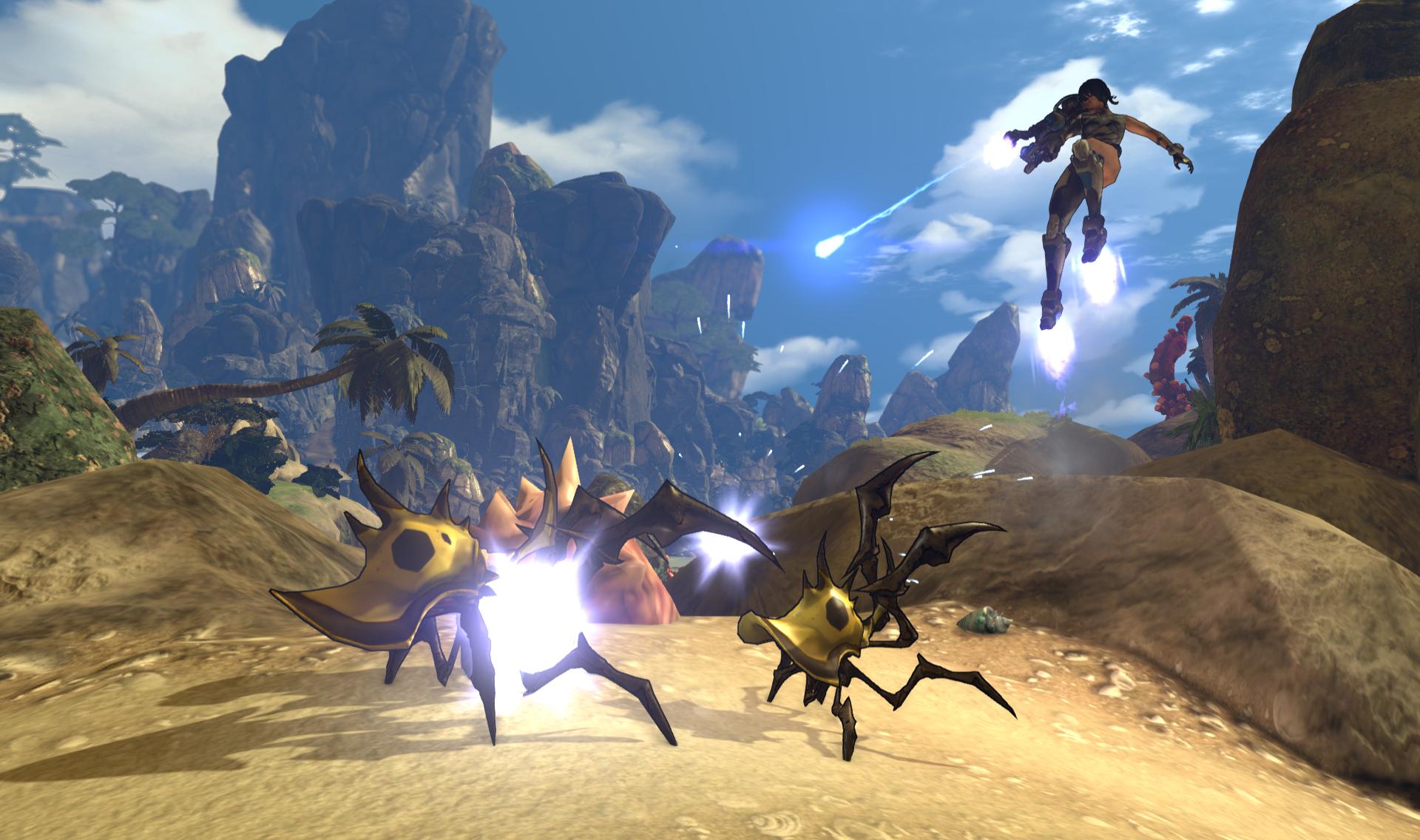 The free-to-play sci-fi game was picked up two years ago by Garena, in an exclusive US$23 million licensing deal with Red 5 Studios. The six year deal was for the development and distribution of the game in Southeast Asia and Taiwan, though Garena has yet to host local servers and create a sub-site for Firefall.

Players from all around the world are free to participate in the Firefall beta this weekend, and can do so by signing up here.