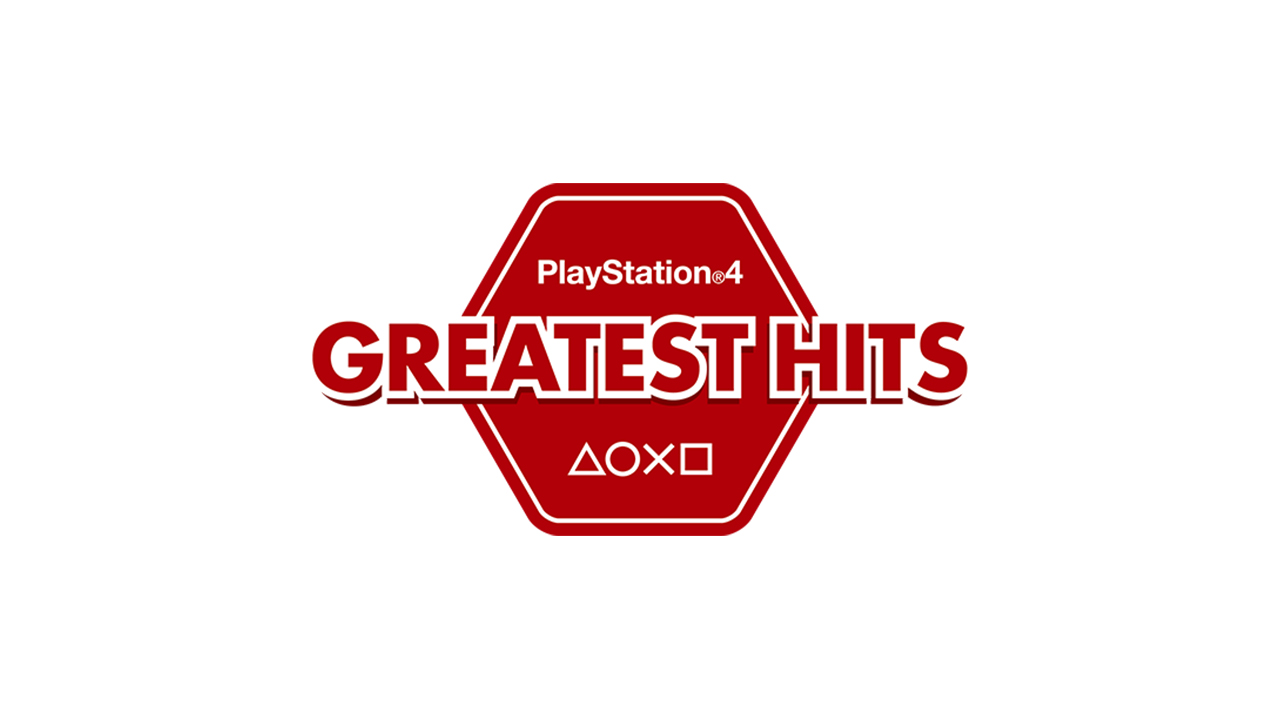 Two new games have joined the PlayStation 4 Greatest Hits catalog: Everybody’s Golf and Knack 2. Starting today, both titles are available at all authorized dealers for $35.90 each, while stocks last.

Some PS owners may remember this long-running series as Hot Shots Golf. While it may have cute characters and a cheery design, the games do make use of realistic ball physics. It’s all about making the sport look approachable and fun, and the two-decade run proves that their approach is working. This version marks the first Everybody’s Golf release on PS4. It outshines the rest in both graphics and gameplay, with our review calling it “a phenomenal golf game” and “the best of the best” for the series. The all-ages Knack didn’t turn out to as fun as players had hoped for, so along comes a sequel with a few new tricks up its sleeve. It’s largest and most obvious addition is co-op multiplayer, allowing a walking, stomping, living relic to enter the fray. Unfortunately, while it does play better than its predecessor and has competent puzzle and level design, the result simply felt average. That’s pretty much a death knell for any PS action-platformer – our review concludes that “Knack 2 has some interesting ideas and mechanics going for it but ultimately, is hard to justify a purchase when there are better games in the market.”

Ade thinks there's nothing quite like a good game and a snug headcrab. He grew up with HIDEO KOJIMA's Metal Gear Solid, lives for RPGs, and is waiting for light guns to make their comeback.
Previous post New progression system and game mode on the way for Star Wars Battlefront II
Next post The GameAxis Top 5 of 2017