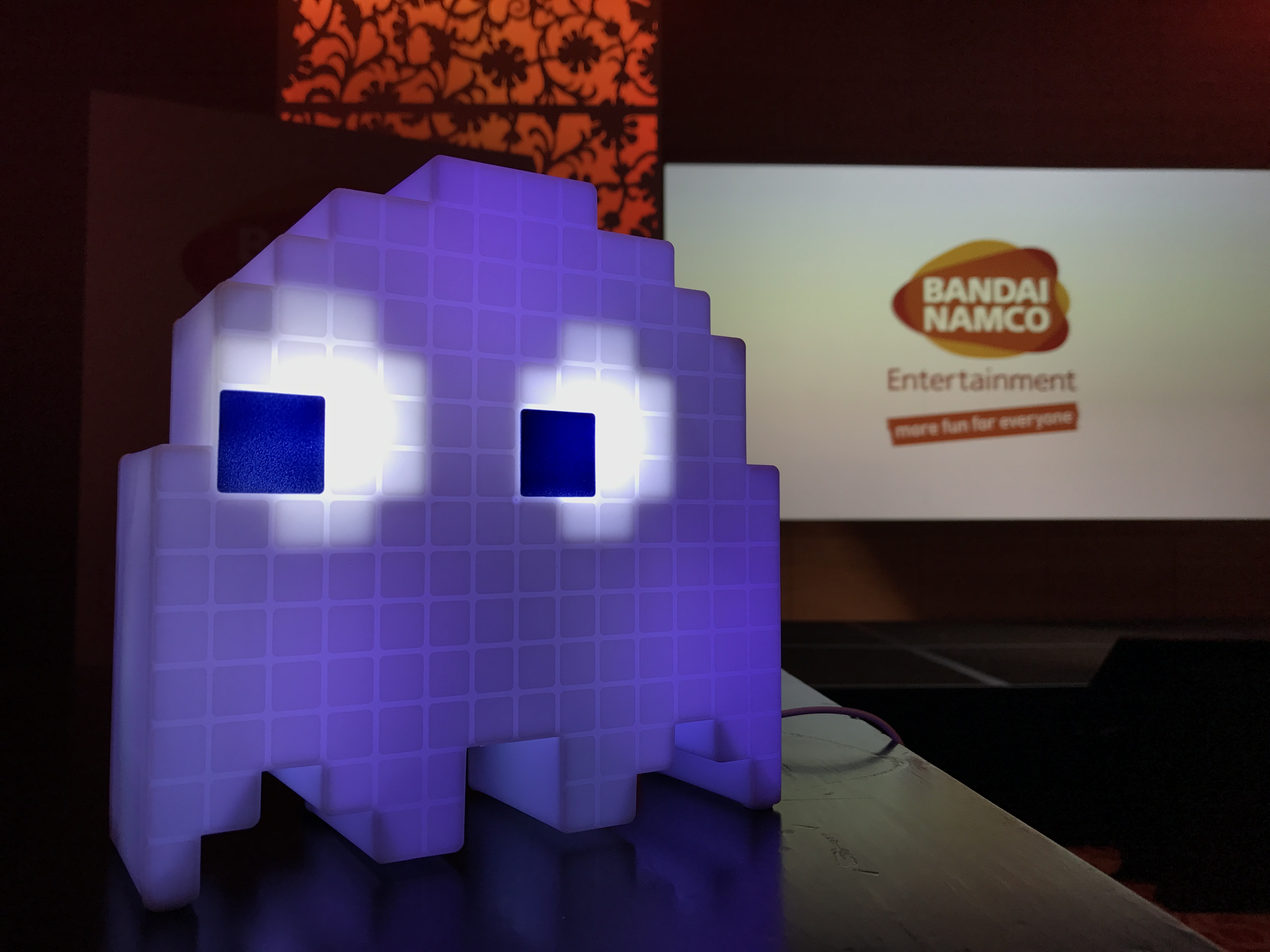 Bandai Namco Entertainment Asia invited press and distributors to a product conference in Singapore earlier today. They showcased a number of previously announced titles to remind us of what’s coming over the next few weeks and months, but here’s a look at the new reveals they’ve shared.

Remember that PlayStation VR exclusive about tutoring a Japanese schoolgirl? Well, this is it, now localized in English for all of Hikari’s international admirers.

A Package Bundle Edition includes all of the extra content pictured above. Other than the outfits, the new scenarios take Hikari and the player outdoors, experiencing everything that summer has to offer – sun, sports, and the obligatory fireworks festival.

For those not already familiar, Summer Lesson isn’t all about staring at a virtual girl. I mean, that’s sort of the point, but the scenes are tucked neatly inside a visual novel system. There’s day-to-day planning and plenty of slice-of-life minutiae to keep the player involved, all of which fits the whole VR aspect surprisingly well.

It’s hard not to notice the way they’ve titled the release, however. Perhaps we’ll see other characters in the future.

Gunpla fans are in for a treat once this definitive English version, which includes all six DLC expansions, launches for the PlayStation 4 and PlayStation Vita on 2 May. Players will get to pilot more than 150 units across the various Gundam works, or build their very own by scavenging parts off the enemy. Both 1/44 scale HG (High Grade) and 1/100 scale MG (Master Grade) parts will be available in the game.

This latest iteration of the Gundam Breaker series features “enhanced equipment that units can be fitted with for advanced levels of customization, aside from recombining parts in different ways.”

If you already have Gundam Breaker 3, then do take note that the Break Edition will override any existing save data on the device.

The up-and-coming racing simulator will have a “wide variety of machines and motorsports” including those from Nissan. In-game images of some of their most iconic cars were released today, all of which can be found below. 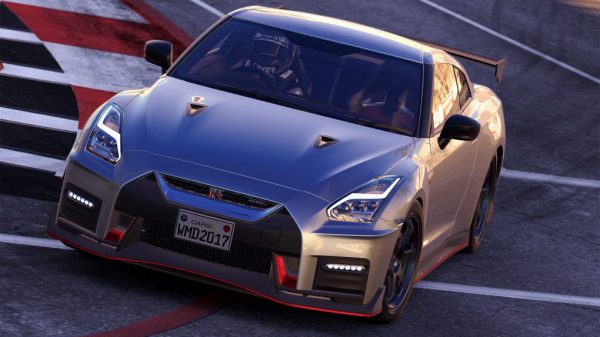 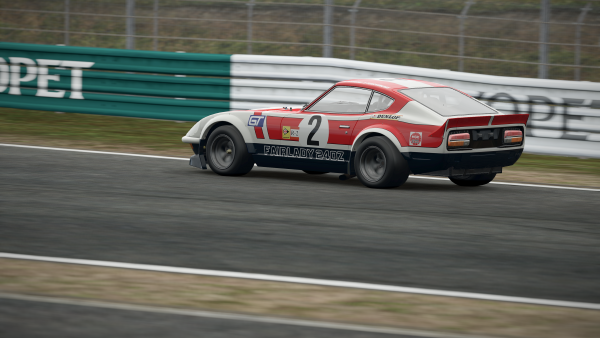 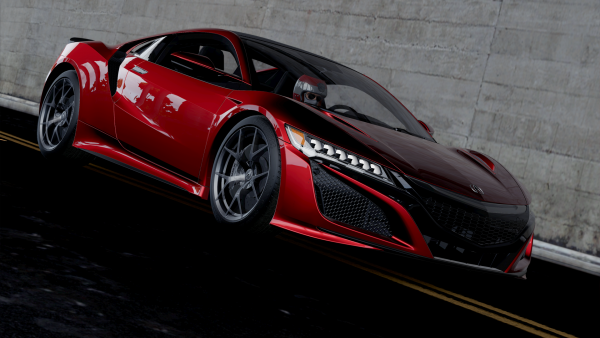 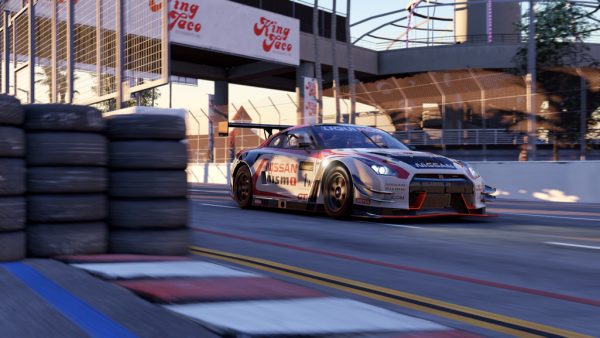 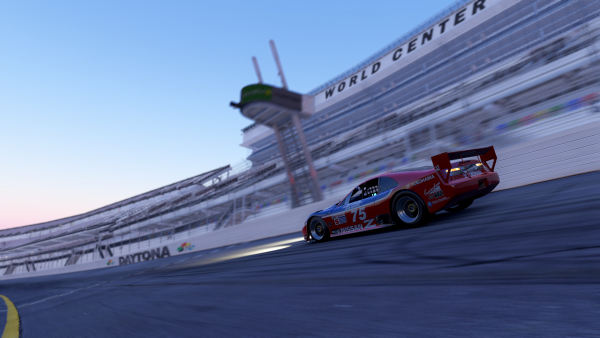 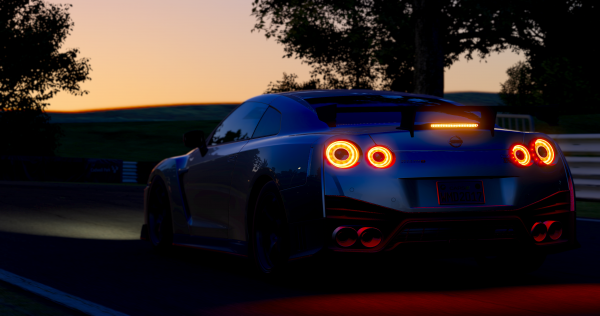 Ade thinks there's nothing quite like a good game and a snug headcrab. He grew up with HIDEO KOJIMA's Metal Gear Solid, lives for RPGs, and is waiting for light guns to make their comeback.
Previous post Netflix are on a roll with the anime and manga adaptations
Next post Logitech’s BRIO webcam handles 4K resolutions and high-contrast scenes