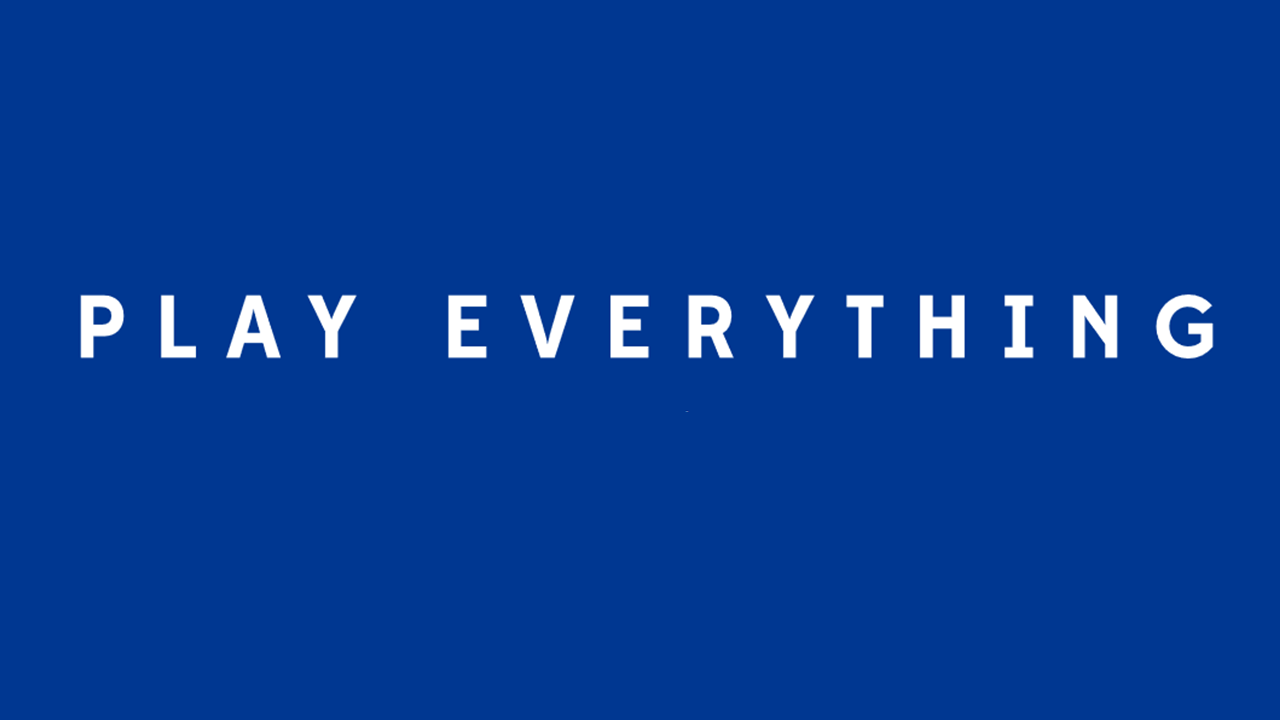 If you didn’t get to visit PlayStation Experience SEA at Kuala Lumpur last month then we’ve got good news: those demos of upcoming games are coming to home territory next week. Sony Interactive Entertainment Singapore is running a Play Everything (official site) roadshow at Suntec City from 21-24 September and everyone is invited.

Headlining the event are three highly-anticipated titles for team PlayStation: Gran Turismo Sport, FIFA 18, and Taiko no Tatsujin: Drum Session! While FIFA 18 may have a weaker impact now that the public demo is out, the other two titles are just as strong of a crowd-puller.

Gran Turismo Sport is the latest racing simulation entry from Polyphony Digital, boasting an online championship series officially recognized by the FIA (Fédération Internationale de l’Automobile) — a first for any video game. A series debut for the PlayStation 4, it sports all of the graphical splendor fans expect of the franchise, now rendered in 4K and enhanced fwith HDR Wide Color.

Taiko no Tatsujin: Drum Session! brings the iconic arcade series back to PlayStation’s home console, complete with an optional TaTaCon drum controller and a tracklist populated by recognizable Japanese music. Whether it’s from established pop artists, virtual idols, or Bandai Namco’s other gaming properties, we guarantee there will be at least one song you’ll recognize.

Other games will also be appearing at the roadshow, though these have all been released. For virtual reality there is Farpoint VR, PlayRoom VR, and VR World, while the more traditional gaming experience is represented by Crash Bandicoot and Minecraft. A little less impressive but it’s something to do if you’re already there. It’s a chance to try out Farpoint too, if you haven’t already.

The Play Everything roadshow will be located at the West Atrium, close to Esplanade MRT station.

Ade thinks there's nothing quite like a good game and a snug headcrab. He grew up with HIDEO KOJIMA's Metal Gear Solid, lives for RPGs, and is waiting for light guns to make their comeback.
Previous post The making of Avertigos, a Singapore-made board game with flying sail-ships
Next post Call of Duty: WWII PC beta coming in late-Sep