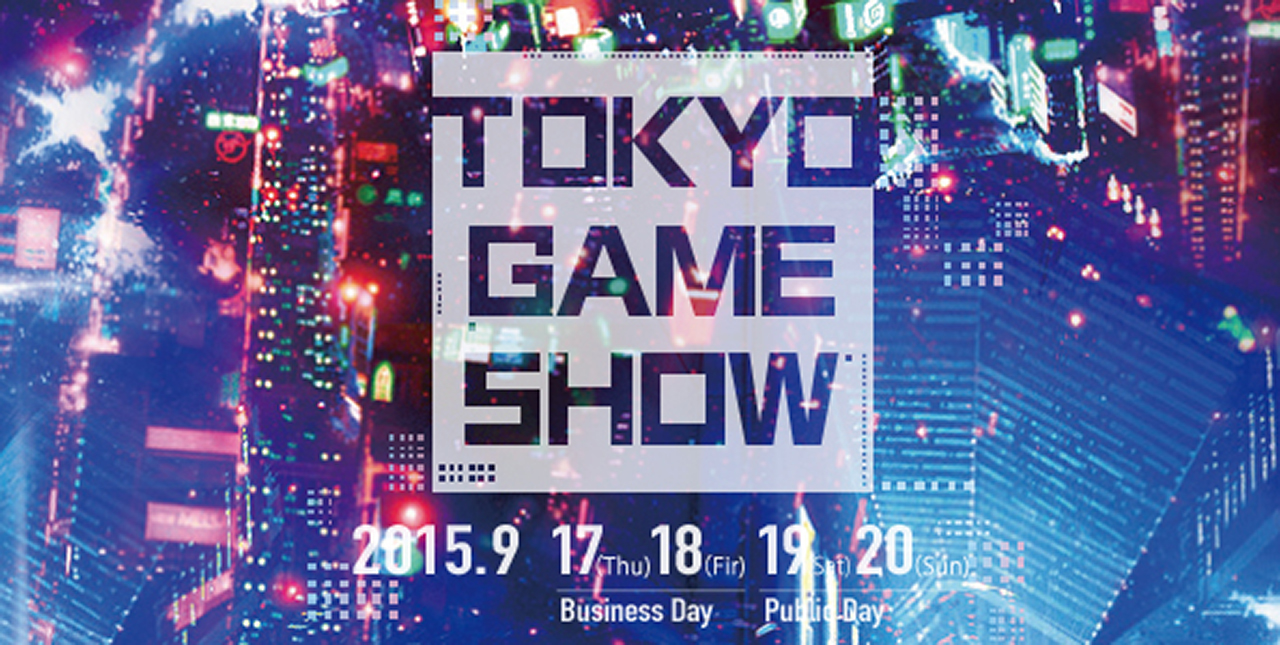 Tokyo Game Show 2015 has come and gone to the tune of 268,000 attendees. It’s easy to have missed something among the barrage of announcements across four days, which is why this all-encompassing list now exists.

Not everything will be available in English, unfortunately, but such is the way of Japanese videogames.

Tokyo Game Show 2016 will take place from 15–18 September at the same Makuhari Messe venue in Chiba prefecture next year.

Ade thinks there's nothing quite like a good game and a snug headcrab. He grew up with HIDEO KOJIMA's Metal Gear Solid, lives for RPGs, and is waiting for light guns to make their comeback.
Previous post Pirates: Tides of Fortune Review
Next post Blood Bowl II Kicks Off on PC and Consoles