Tekken 7 ends the Mishima feud, coming to PC and consoles in 2017 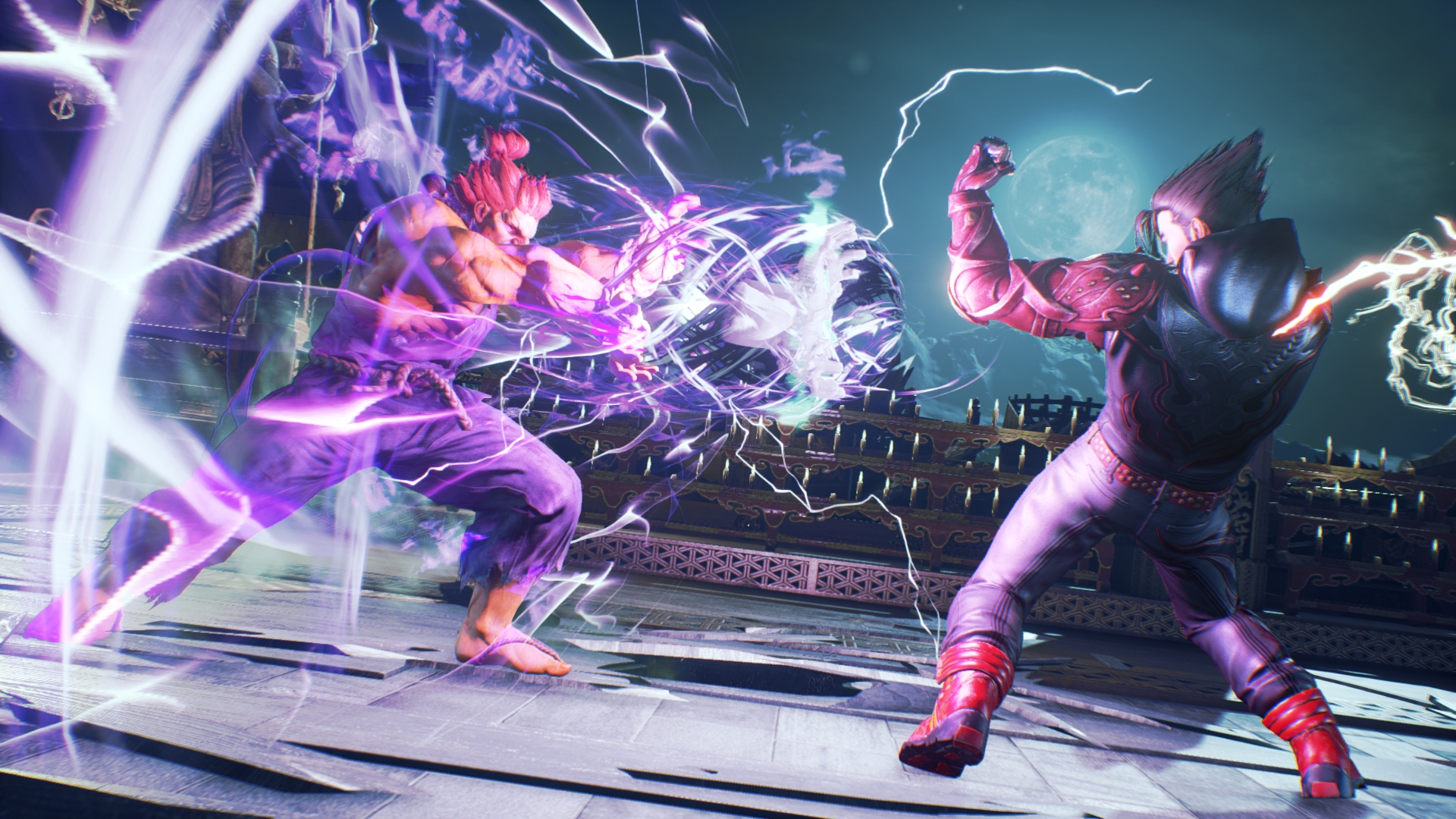 E3 2016: Tekken 7 is the final chapter in the Mishima family’s long-standing feud and Bandai Namco Entertainment have added in a handful of new elements to do it justice.

For the first time in the series, Tekken 7 is coming to all major platforms: PlayStation 4, Xbox One, and PC via Steam. To do so the developers turned to Unreal Engine 4 for its development, allowing for an even greater visual spectacle during the fights. But that isn’t all they did when it comes to presentation.

For story-related duels, in this case Heihachi Mishima versus Street Fighter’s Akuma, the match was preceded by a high-octane cinematic that sets the tone and stage for the fight. It seamlessly transitions into the match proper and, even during combat, the dialog continues.

In adding Akuma they’ve catered his move set to be familiar to Street Fighter players, including the EX gauge. As for why he’s in the game, they tease that his presence is linked to Kazumi Mishima and that he has appeared to fulfill his promise to her: to destroy both Heihachi and Kazuya Mishima to end the family’s tragedy.

It appears that Tekken 7 took more from Street Fighter than just a character, too. They’ve amped up Rage Mode — which triggers when a character has lost 75 percent of his energy — with Rage Arts and Rage Drives, unique abilities that can help set up a comeback. They’ve also added Power Crush, a move designed to absorb and pummel through both mid and high attacks.

As for new characters, we have the freestyle Lucky Chloe, the Filipino Eskrima kickboxer Josie Rizal, and the Saudi Arabian fighter Shaheen among others. They speak in their native languages too, which is always a nice move when adding in an international cast.

Ade thinks there's nothing quite like a good game and a snug headcrab. He grew up with HIDEO KOJIMA's Metal Gear Solid, lives for RPGs, and is waiting for light guns to make their comeback.
Previous post Here’s your Last Guardian Collector’s Edition
Next post Mafia III is all about vice, power, and revenge