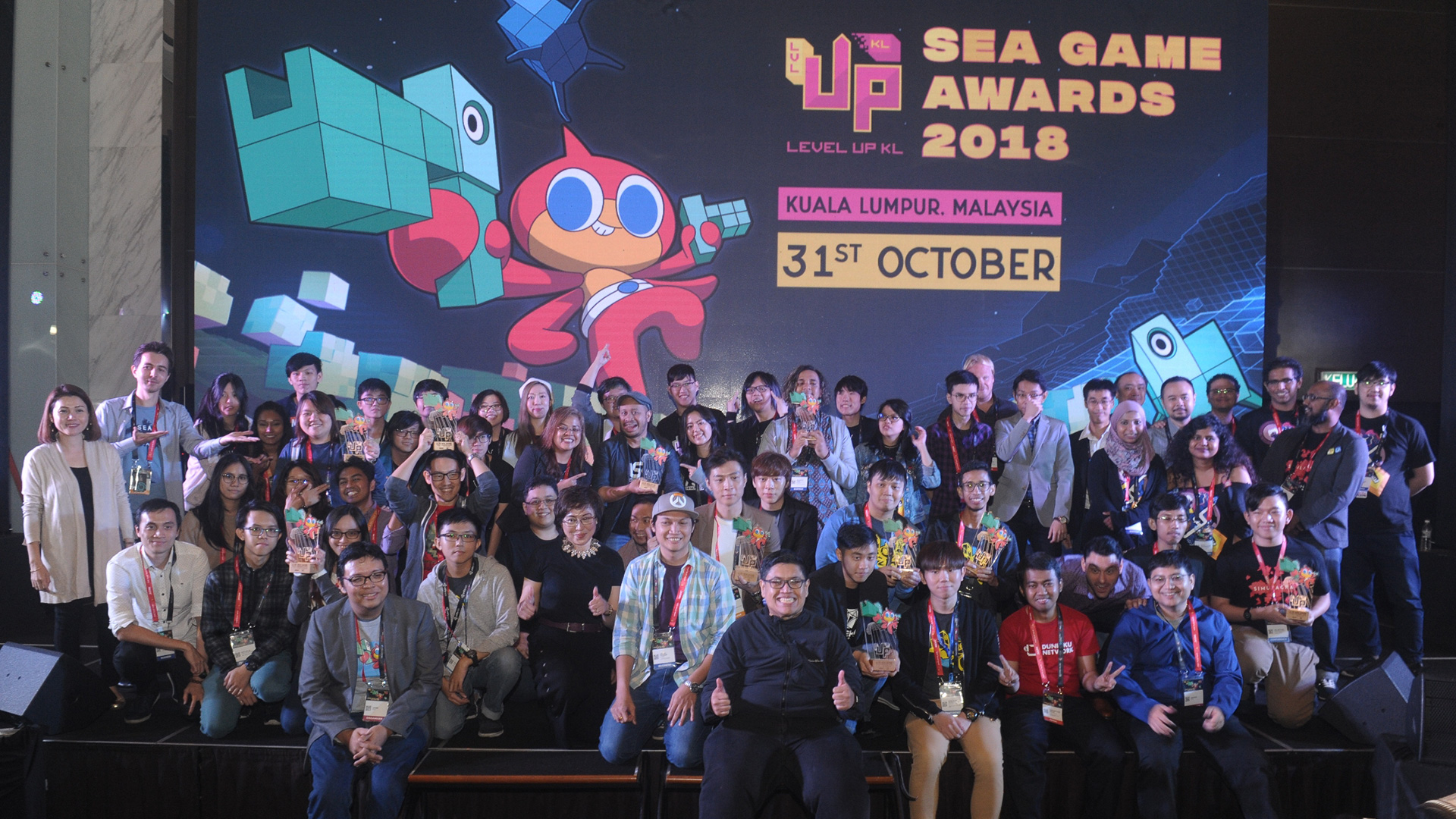 Singapore-made Songbird Symphony swept up two trophies at the SEA Game Awards 2018, the only game to have won in multiple award categories.

The debut music platforming game by Joysteak Studios took home the Best Audio and Rising Star awards, and is also the only Singaporean submission to have made made the winning cut.

Indonesia managed to take two trophies courtesy of She and the Light Bearer (Best Visual Art) and Coffee Talk (Best Storytelling), with the remaining six awards all going to Malaysian efforts.

No Straight Roads by Metronomik claimed the highest honor that is the Grand Jury prize. The studio is a newly formed indie outfit headed by Wan Hazmer, who previously worked on Final Fantasy XV and its DLCs, and is now housed at Level Up Inc.

The winners were part of 104 total submissions from Southeast Asian developers this year, with only 40 shortlisted for a one-day judging session by an invited panel of seven (with the exception of the Audience Choice Award). Here are the categories, their nominees, and the winners:

Of the repeat nominees, games such as A Dance of Fire and Ice and The Long Road Ahead were easily standout experiences.

There were a few memorable games that didn’t quite make the list either, such as the neon arena shooter Project Retrograde, the snappy and feature-complete student game Ocean Escape, the minimalist and satisfyingly challenging bullet-hell Waker, or the incredible vertical-action roguelike that is Rising Hell. 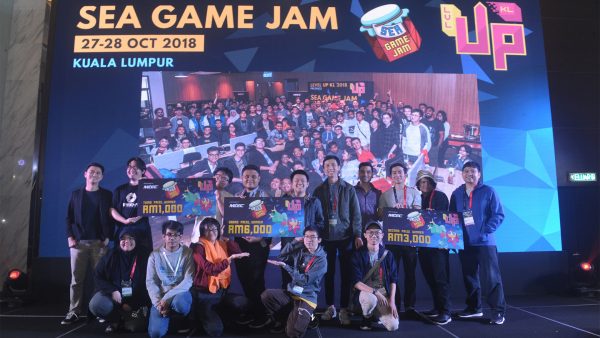 Yet the SEA Game Awards weren’t the only ceremony at Level Up KL 2018. Just before it were the winning teams of the 36-hour SEA Game Jam 2018, judged by invited guests such as PlayStation’s Michael Mumbauer. 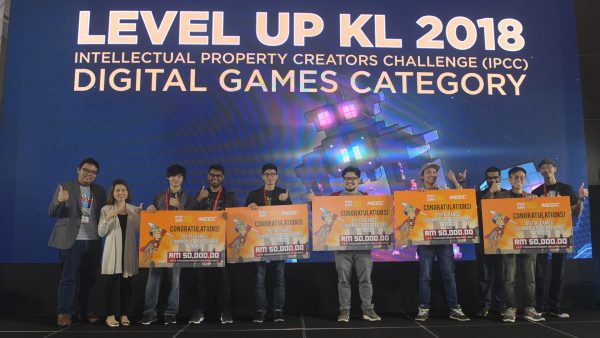 All photos courtesy of Level Up KL 2018.

Disclosure: GameAxis was an invited guest for Level Up KL 2018 and a juror for the SEA Game Awards.

Ade thinks there's nothing quite like a good game and a snug headcrab. He grew up with HIDEO KOJIMA's Metal Gear Solid, lives for RPGs, and is waiting for light guns to make their comeback.
Previous post Level Up KL 2018 continues to be a honeypot for SEA game developers
Next post Blizzard facing backlash after Diablo: Immortal announcement