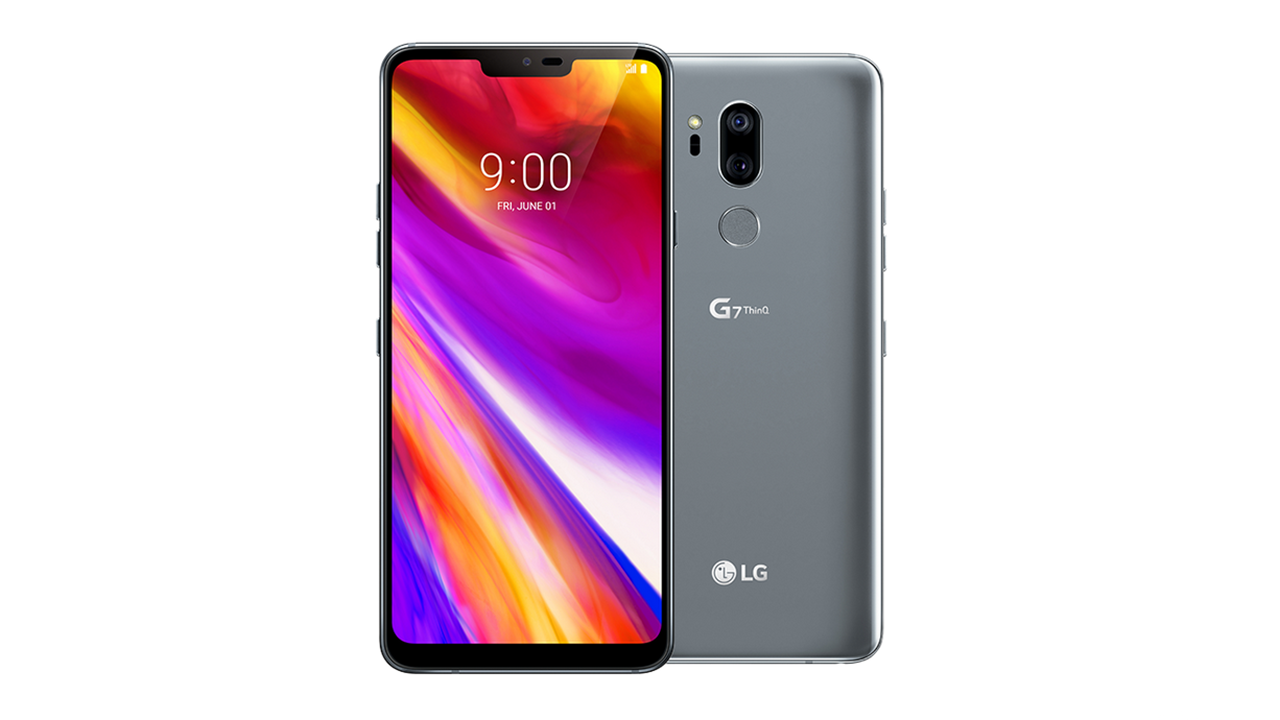 LG is hosting a preview of their new G7+ ThinQ flagship phone at Singapore’s Zouk club tomorrow, 22 May. Open to the public from 6–8PM, the event dangles a couple of incentives for would-be attendees, particularly fans of South Korean boy band BTS.

It begins with the door gift. The first 50 to attend will receive “a LG X BTS special premium”, the details of which will only be revealed at the event. Once inside, you’ll find standees of the BTS members — they’re part of an Instagram contest where three sets of S$100 shopping vouchers are up for grabs.

The G7+ ThinQ represents LG’s new mobile approach in the wake of a leadership shuffle late last year. It’s the latest entry in their G series, but the ThinQ (“thin Q”) label points to this being a smarter smartphone — the hot new trend in the market. Specifically, the G7+ ThinQ sports an AI-assisted camera that can better identify and categorize scenes. After calculating the usual exposure adjustments, it’ll present a set of filters to enhance the photo.

And that’s why LG has a whole bunch of cardboard boys for attendees to take photos of. Or with. Other than the dual 16MP rear cameras, the G7+ ThinQ has other G-series features such as support for 32-bit 192kHz audio and DTS:X.

Ade thinks there's nothing quite like a good game and a snug headcrab. He grew up with HIDEO KOJIMA's Metal Gear Solid, lives for RPGs, and is waiting for light guns to make their comeback.
Previous post Watch the Hearthstone Championship Tour APAC Summer Playoffs this weekend
Next post Razer announces updated Razer Blade laptop and new Core X GPU enclosure