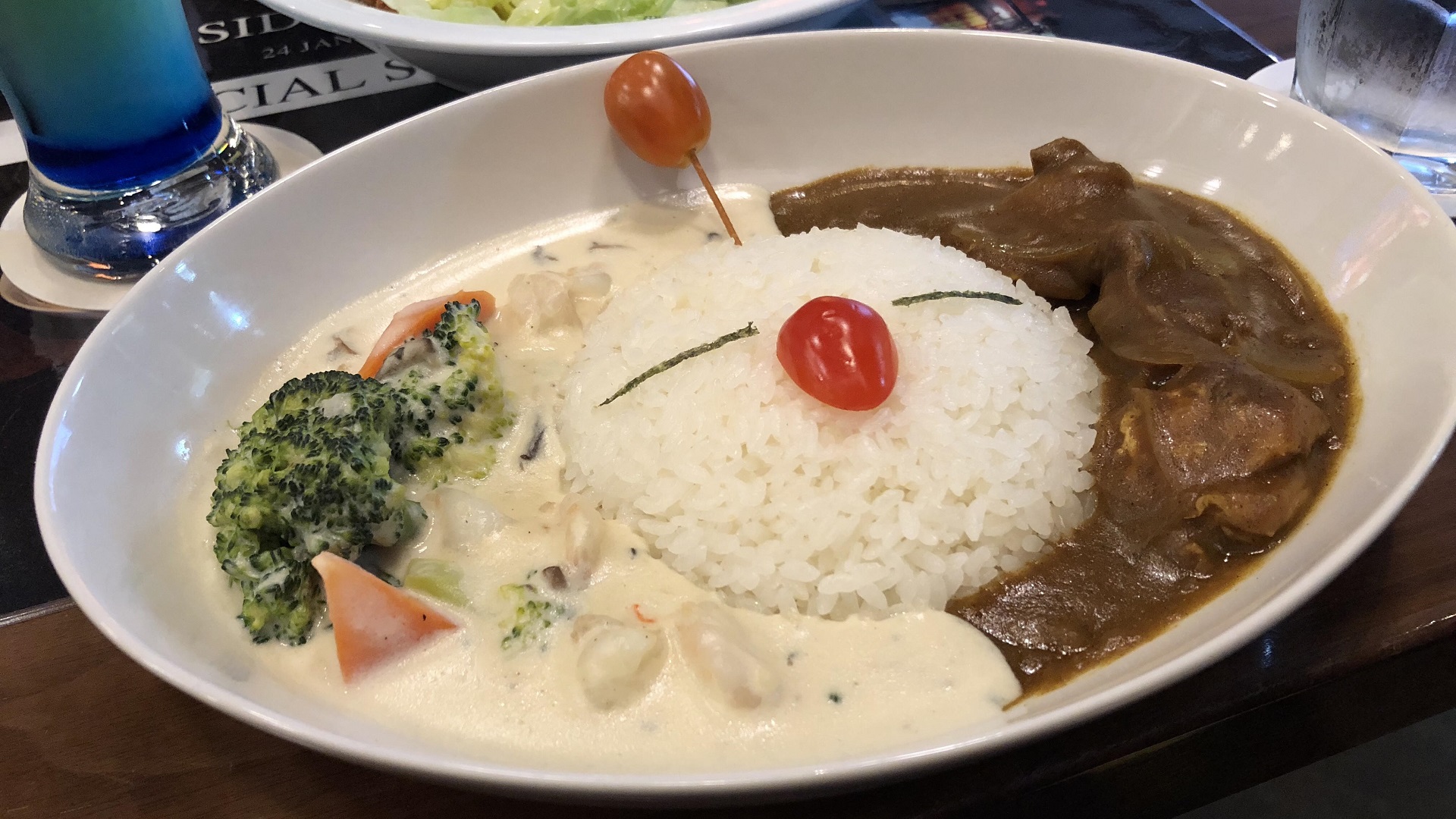 From now until 10 February, Watanabe Coffee Wa-Cafe at Shaw House will play host to Singapore’s first Final Fantasy pop-up café. It’s here to commemorate the upcoming launch of Dissidia Final Fantasy NT (here’s what the developers had to say), which basically means there’ll be merchandise featuring characters across the franchise’s 30-year history. Of course, a huge part of pop-up cafes are the photo opportunities available, whether it’s the themed food and drinks or the decoration. 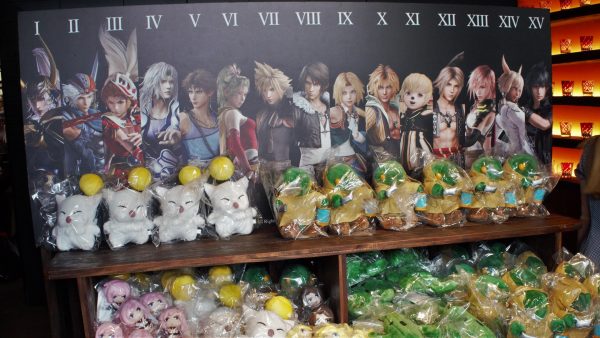 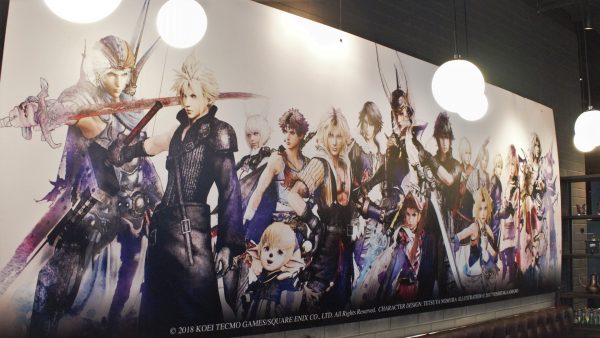 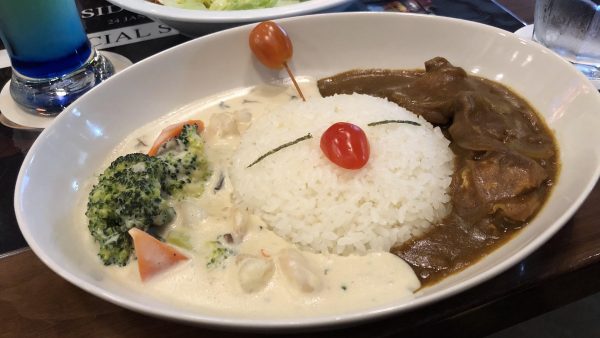 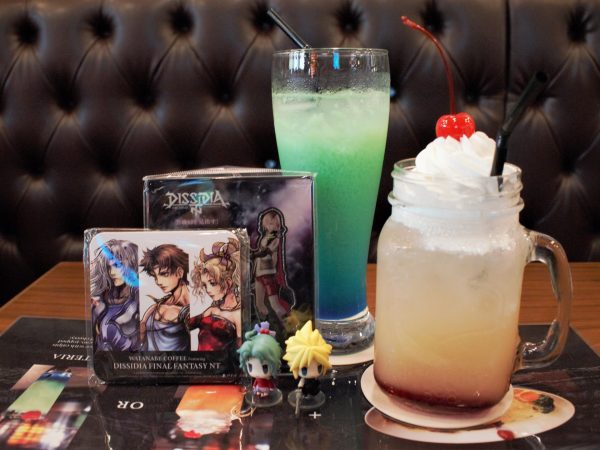 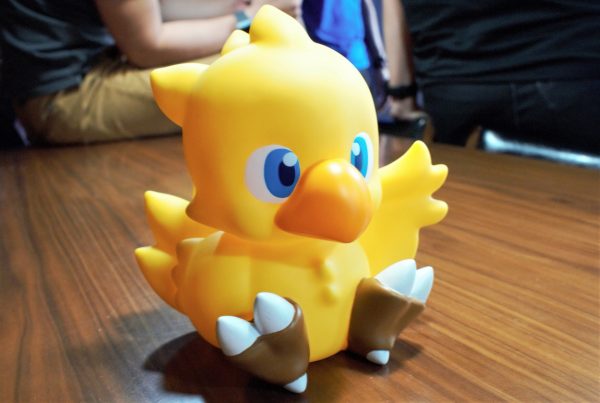 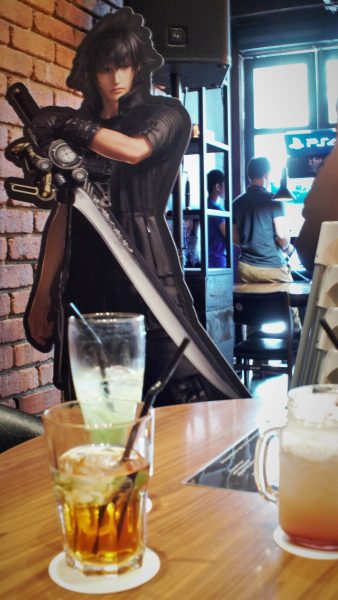 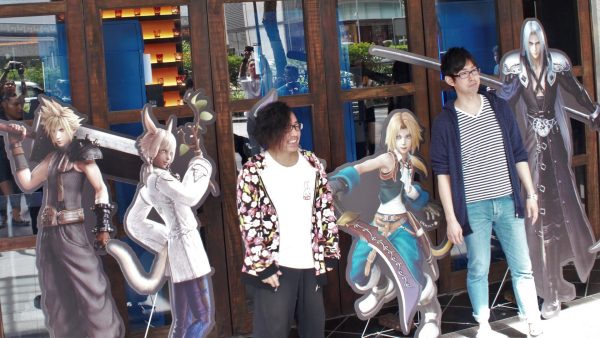 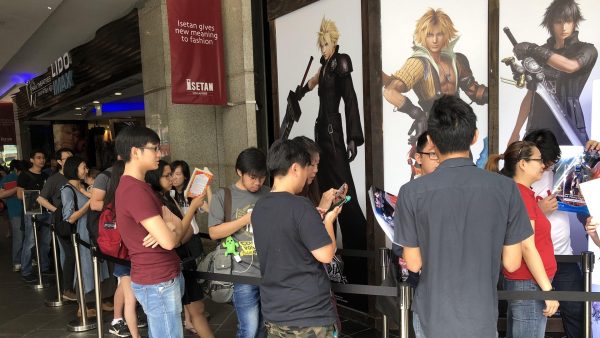 Dissidia producer Ichiro Hazama noted that while the cafe’s offerings are similar to those in Japan, the Singapore outlet uses slightly different ingredients. For instance, the “Materia” drink’s use of pineappple juice made for a refreshing blast given the local climate.

The Special Dissidia Final Fantasy NT Set Menu ($28.90 inclusive of GST and service charge) gets you a Moogle Curry & White Stew along with one of two themed drinks. Each item comes with an exclusive coaster, picked at random from a pool of six designs.

You’ll also find a selection of merchandise while stocks last.

Once you’ve had your fill, step outside to try Dissidia Final Fantasy NT  at one of the PS4 stations.

Ade thinks there's nothing quite like a good game and a snug headcrab. He grew up with HIDEO KOJIMA's Metal Gear Solid, lives for RPGs, and is waiting for light guns to make their comeback.
Previous post FF in SG: Square Enix talks about Dissidia Final Fantasy NT
Next post SUTD Game Lab returns with a new puzzle game, now featuring their own campus