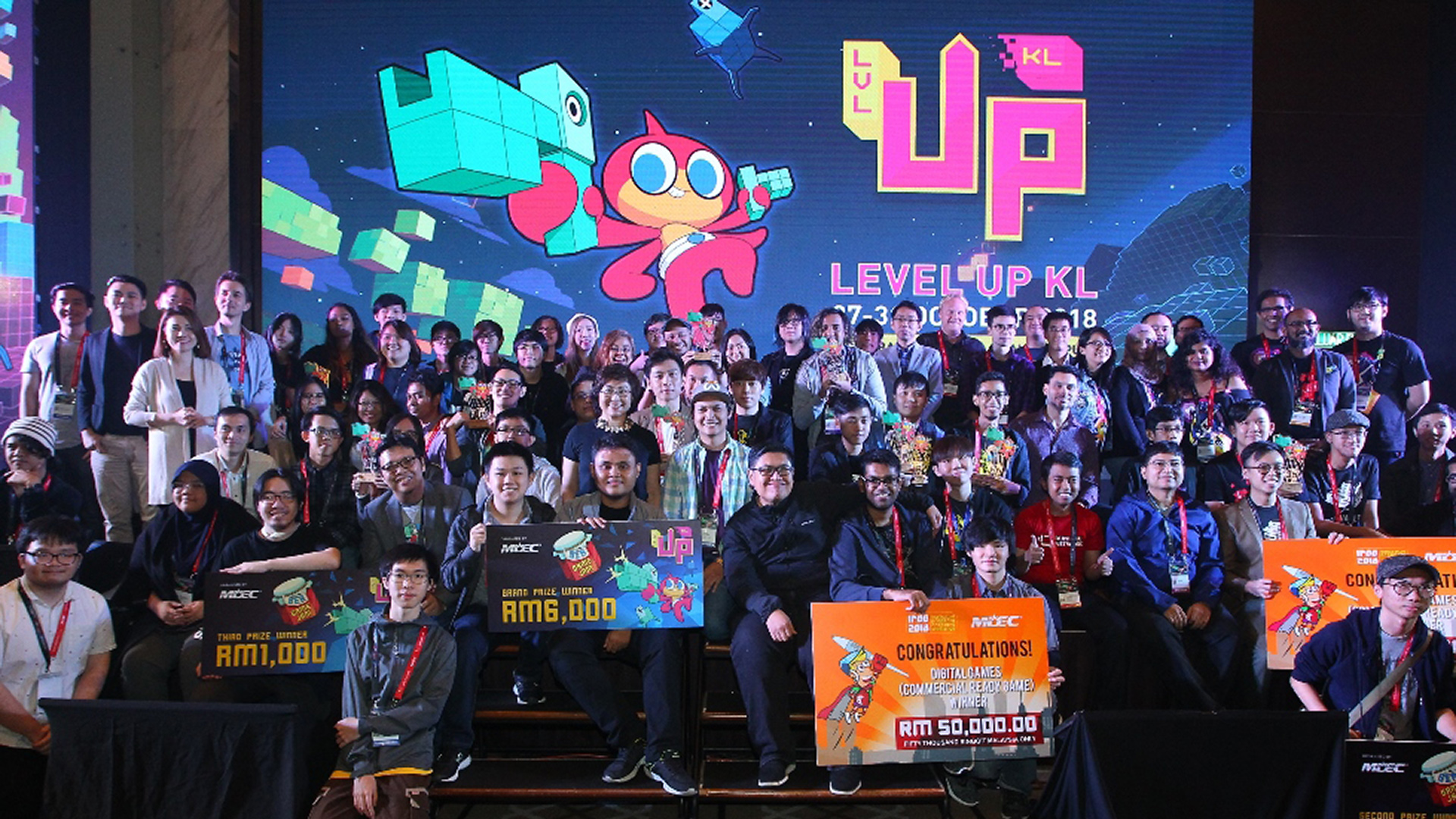 “Build it and they will come.” The famous line from 1989’s Field of Dreams largely set the vision for this year’s Level Up KL 2018. Held at the Connexion Conference & Event Centre in Kuala Lumpur, Malaysia, the fourth iteration of this two-day event drew more than 1000 attendees from across Southeast Asia and beyond, with a spread of activities aimed to promote, connect, and celebrate the gaming industry.

The quote came from the charismatic Hasnul Hadi Samsudin, vice president of the creative content & technologies division at MDEC (Malaysia Digital Economy Corporation), the government institution spearheading Level Up KL. Joining him was MDEC CEO Datuk Yasmin Mahmood, there to present memorandum of understandings at a press conference and to witness both the opening and closing ceremonies. 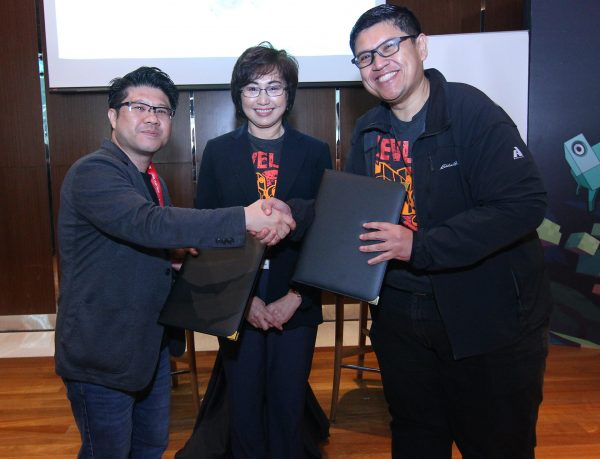 It’s been three years since the Malaysian government began taking the gaming industry a little more seriously, and Level Up KL was just one result of that official support — an incubator called Level Up Inc. is already set-up within walking distance of the venue, home to studios such as Kaigan Games and Metronomik.

Datuk Yasmin says that the event is a showcase of the inherent talent in Malaysia, and that given time games will be “what music was 20 years ago” — essentially becoming a part of our daily lives. She cited the opening of Bandai Namco Malaysia as an example of growing interest in the country, with outsourcing studios such as Lemon Sky and Streamline Games helping to build and develop local talent. These are all steps to develop Malaysia as the regional hub for games development, an idea supported in both the opening and closing ceremonies.

PlayStation’s senior director of visual arts, Michael Mumbauer, opened Level Up KL 2018 with a fascinating talk on videogame storytelling. As a film industry veteran, he was there to see the rise and fall of 3D performance capture in Hollywood movies, and how that experience has helped him lead PlayStation into creating the critically-acclaimed single-player games of recent history. There now exists a burgeoning field called “virtual production,” a crossover of the technologies and work flows between film and videogames, and he sees it as an interesting area for Malaysia to tap into in the near future. 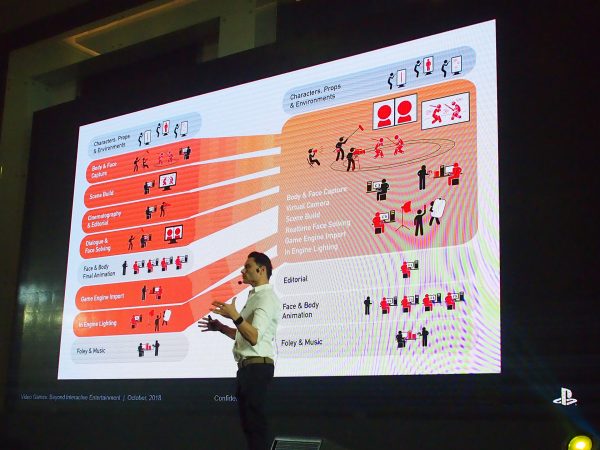 Similarly, the closing panel saw president and CEO of Soleil, Yoshifuru Okamoto, talking about how Japan’s resurgence on the global games stage presents outsourcing opportunities for studios in Southeast Asia, particularly Malaysia. That ball is already in motion, with the previously mentioned Streamline Games for example having contributed to Marvel vs Capcom Infinite and, more famously, Final Fantasy XV.

Level Up KL 2018 was home to exhibitions and five tracks of back-to-back panels, inviting more than 85 speakers to share their insights and findings, yet there was more happening at and around the area. Masterclass and skills workshops preceded the two-day event, as well as plenty of networking opportunities for fledgling and veteran developers alike. A 36-hour game jam was held right at the Level Up Inc. premises, awarding prize money and Adobe Creative Suite licenses to the winners. It also saw the SEA Game Awards 2018 being presented, which had more than 100 submissions whittled down to 40 before being handed off to a judging panel.

Given its rapidly growing content offerings and rising attendance, it comes as no surprise that Level Up KL 2019 has already been announced for November next year.

Ade thinks there's nothing quite like a good game and a snug headcrab. He grew up with HIDEO KOJIMA's Metal Gear Solid, lives for RPGs, and is waiting for light guns to make their comeback.
Previous post GAX Deal Alert this week: Predator Helios 500 and the Halloween sale continues
Next post Singapore’s Songbird Symphony wins big at SEA Game Awards 2018